To kick off the celebration of Warner Bros. 100th anniversary on April 4, 2023, the studio unveiled its centennial logo, which incorporates one of the most recognizable landmarks in Southern California – the iconic WB Water Tower – and honors a century of storytelling.

Founded by Albert, Sam, Harry, and Jack Warner on April 4, 1923, the Warner Bros. is home to some of the most popular and successful brands, like Looney Tunes, The Wizarding World, Friends, and DC, which represent every facet of the entertainment industry, from feature films and television to animation, comic books, and video games. In addition, the studio’s library of more than 145,000 hours of programming – including 12,500 feature films and 150,000 television episodes – is one of the most prestigious and valuable in the world. 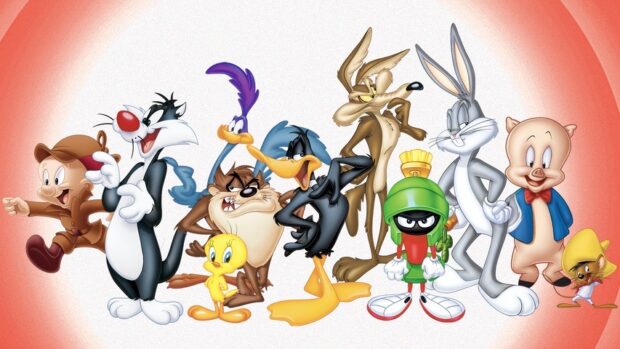 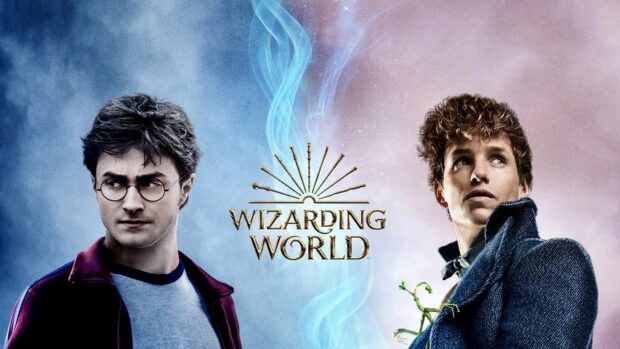 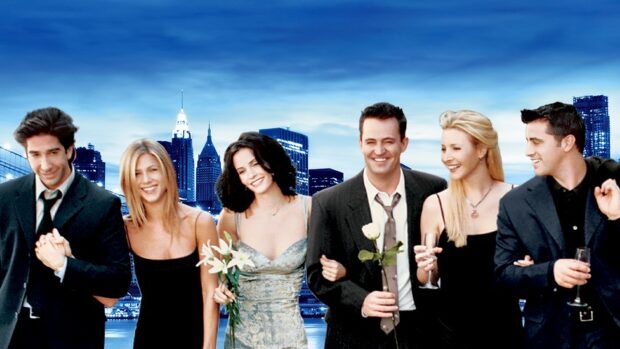 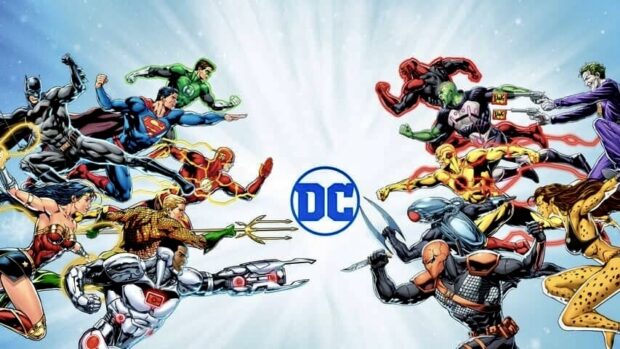 “We’re so excited to kick off the activities around this historic anniversary and share this commemorative logo with our fans and content partners around the centennial celebration of one of the world’s greatest entertainment studios,” said WarnerMedia Studios and Networks Group Chair and CEO Ann Sarnoff. “Throughout Warner Bros.’ history, its films and TV shows have been recognized as the gold standard of storytelling, and it was important to us to highlight the fact that telling stories that move the world is at the heart of everything we do.”