Walt Disney World and the two counties it is located in are facing an uncertain financial future after Florida’s Republican-controlled legislature voted to dissolve the special tax district that effectively runs the vast theme park empire.

In a move that has left local officials gasping at its potential impact, the state needed just 72 hours to create a bill and agree to dissolve the Reedy Creek Improvement District (RCID) — the tax district created by the legislature in 1967 that allows Disney to operate as an independent entity — and completely remove the company’s ability to self-govern.

The elimination of Disney’s special status will come into effect in June 2023, and the full ramifications for both the company and Orange and Osceola counties could take months to ascertain, as they involve up to $2 billion in RCID bond debt and the loss of around $163 million a year in taxes.

The whole situation started in March when Disney Chief Executive Officer Bob Chapek announced the company’s opposition to the state’s new Parental Rights in Education Law, which critics have dubbed the “Don’t Say Gay” bill due to its prohibition of discussion on LGBTQ issues “when not age-appropriate or developmentally appropriate for students.”

That opposition, plus Chapek’s insistence that all company donations to the Republican party would be “paused,” immediately earned the wrath of Florida Governor Ron DeSantis, who insisted, “I will not allow a ‘woke’ corporation based in California to run our state. Disney has gotten away with special deals from the state of Florida for way too long.” 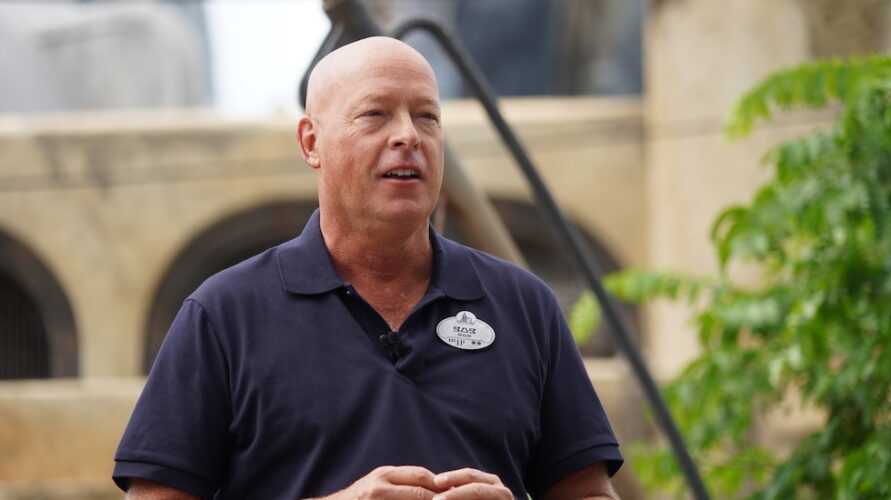 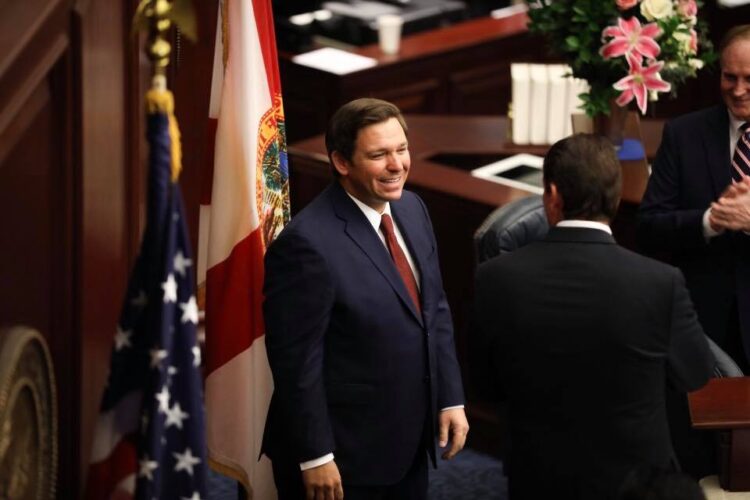 And, after threatening to target the Reedy Creek district for termination in retaliation, DeSantis suddenly added the issue to a special session of the Florida legislature on April 19, 2022, that was due to discuss a new election redistricting map.

In just three days, the abolition of RCID was drawn up, put to a vote, and rammed through on party lines with no discussion of the potential effects and the massive financial repercussions of RCID’s debts and taxation liabilities that will ensue next June.

According to legal experts, RCID’s current bond debt for recent and ongoing infrastructure work could be anywhere from $997 million to $2 billion, and Orange and Osceola counties would be on the hook to cover the amount come June 2023.

In addition, the loss of the District’s annual $105 million in service taxes and $58 million in bond taxes to the two counties would also need to be made up by local residents, with the lion’s share falling on Orange County, which is home to more than 75 percent of Walt Disney World.

Orange County Tax Collector Scott Randolph insisted, “[The Florida legislature] basically dissolved something the size of the city of Orlando in 72 hours. That’s what they’ve put into play. I don’t see how Orange County doesn’t raise property taxes by 20 to 25 percent. That’s what [the county] would probably have to do to cover this financial situation.”

Orange County’s Democratic Mayor Jerry Demings added, “I believe they have not adequately contemplated the ramifications of what they have proposed at this point. It’s obvious this is political retribution that is at play here.”

The likely effect on Walt Disney World itself remains to be seen. In the short term, it stands to gain a substantial tax cut, with RCID’s liabilities being passed on to the county authorities, along with responsibilities for things like the Reedy Creek Fire Department, water, and power utilities. 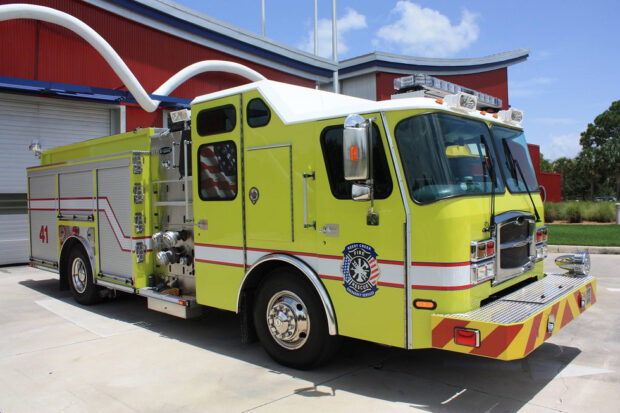 Road maintenance would become the obligation of the Florida Department of Transport, and Disney would need to go through either Orange or Osceola counties for all future infrastructure project permitting.

That alone would spell delays for any theme park expansion and upgrades beyond those already under way, while the future of recently announced projects such as a massive new solar power plant and a plan to build 1,300 affordable housing units would also be thrown into confusion.

To date, Disney has not commented in any way on the vote to dissolve RCID, and it is likely they are weighing up their legal and financial options, which include taking the state to court over either First Amendment rights or legal precedent.

For Chapek, it represents a huge challenge to his executive acumen as he has already lost a major tactical battle with DeSantis and put the company in a financial bind.

The next few months could determine whether Florida’s biggest employer is able to move forward with any surety — and whether the company ends up looking for a new chief executive.