Each land at Universal Beijing Resort – Kung Fu Panda Land of Awesomeness, Transformers Metrobase, Minion Land, The Wizarding World of Harry Potter, Jurassic World Isla Nublar, Hollywood, and WaterWorld – brings stories and characters to life through its themed attractions, shows, shops, and restaurants. The new experiences will further enhance that storytelling, making a visit to the resort even more exciting for guests of all ages. 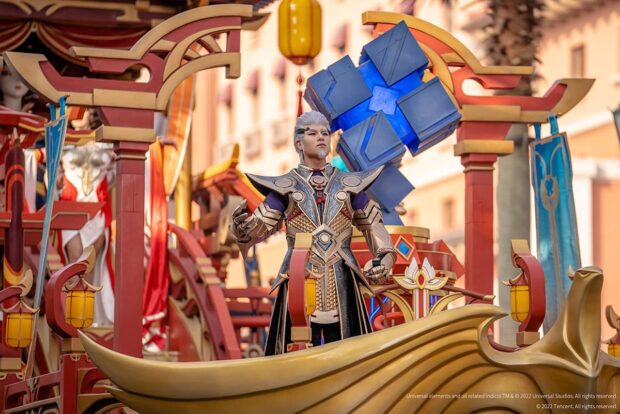 The all-new “Honor of Kings Heroes on Parade” consists of four floats and features 11 heroes, eight soldiers, 12 dancers, and six flag-bearers from the franchise. The parade is based on the royal parade held by empress Wu Zetian in Chang’An City in “Honor of Kings” and depicts a battle between red and blue factions. Following the parade, the “core” appears again at the end of Hollywood Boulevard, where a stage inspired by the King’s Canyon is the setting for the Honor of Kings Heroes Meet and Greet, where guests can meet six heroes from the franchise who appear on stage and interact with the audience.

Since its grand opening in 2021, Universal Beijing Resort has been providing guests with one-of-a-kind Minions-themed rides, entertainment, dining, and merchandise, and soon, The Universal Studios Grand Hotel will debut brand-new colorful Minions-themed hotel rooms, each decorated with movie stills and themed amenities. 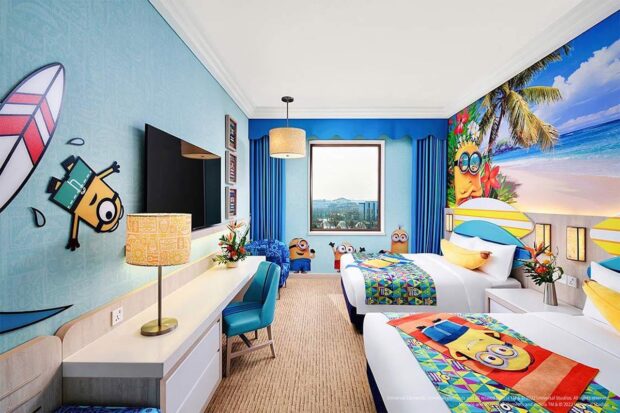 Escape of the Dinosaurs: An Immersive Staycation

Have no fear, “Jurassic World” fans. Although the movie series may be approaching its epic conclusion, Universal Beijing Resort will be extending the story with the debut of new entertainment experiences, accommodations, and ticketed products, including an immersive staycation experience.

Later in the year, new Jurassic World Isla Nublar experiences will see dinosaurs on the run in the resort, creating surprises around every corner. Additional details will be announced at a later date. 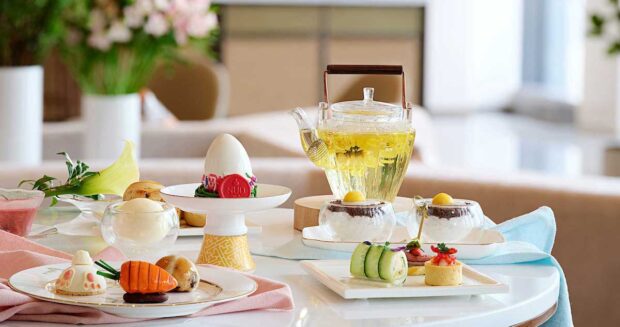 In celebration of Universal Beijing Resort’s first spring, guests can find new seasonal food and beverages throughout the resort, including: