The official website has launched for the Studio Ghibli theme park – called Ghibli Park – that will bring the world of the Japanese animation studio known for “Howl’s Moving Castle” (2004) and Academy Award-winning “Spirited Away” (2001) to life.

According to the park’s new official website, there are no big attractions or rides in Ghibli Park, opening Nov. 1, 2022, in Aichi Earth Expo Memorial Park in Nagakute, Aichi, Japan. Instead, guests will be able to explore five themed lands, including Ghibli’s Grand Warehouse, which will be an indoor facility that “stores all of the studio’s secrets.” 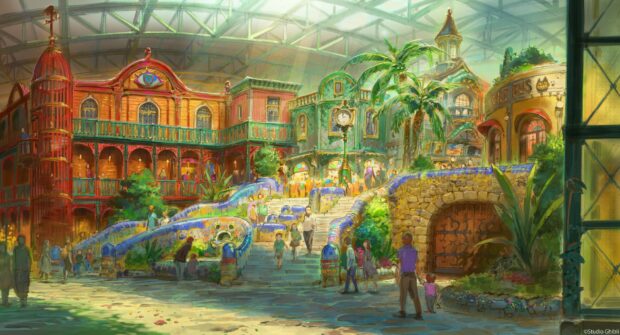 Those secrets will include artifacts, materials, resources, and fantasy-filled exhibits from past Studio Ghibli movies, including the Robot Soldier from “Castle in the Sky” (1986) and Cat Bus, the transporting animal bus-looking character from “My Neighbor Totoro” (1988). 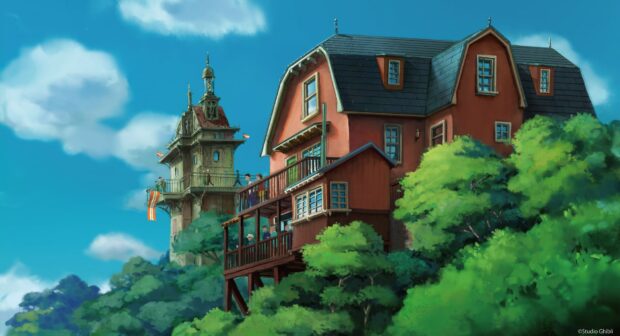 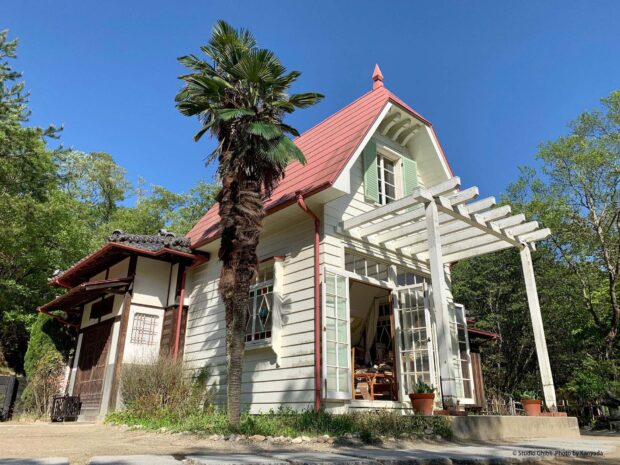 Opening with Ghibli’s Grand Warehouse on Nov. 1, 2022, will also be Hill of Youth, which includes World Emporium – the antique shop from “Whisper of the Heart” (1995) – and Dondoko Forest themed to “My Neighbour Totoro” where “Dondoko-do” awaits guests at the top of the hill behind Satsuki and Mei’s House. 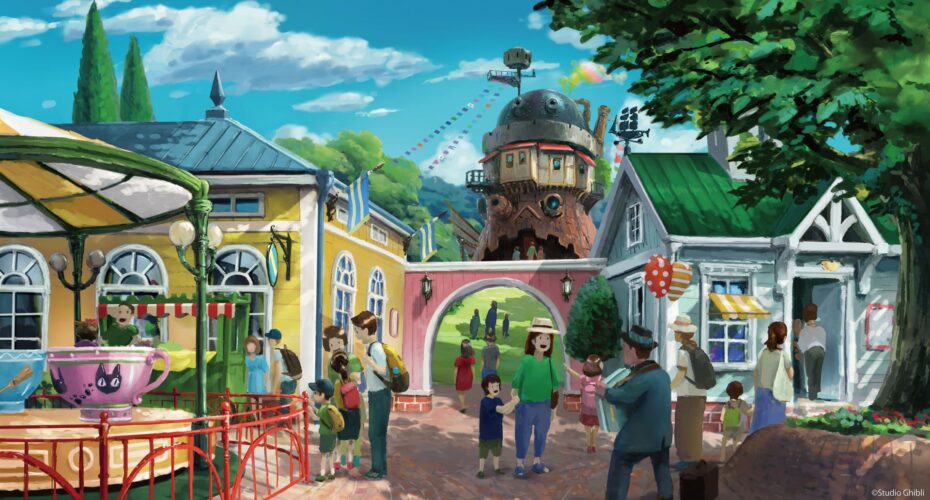 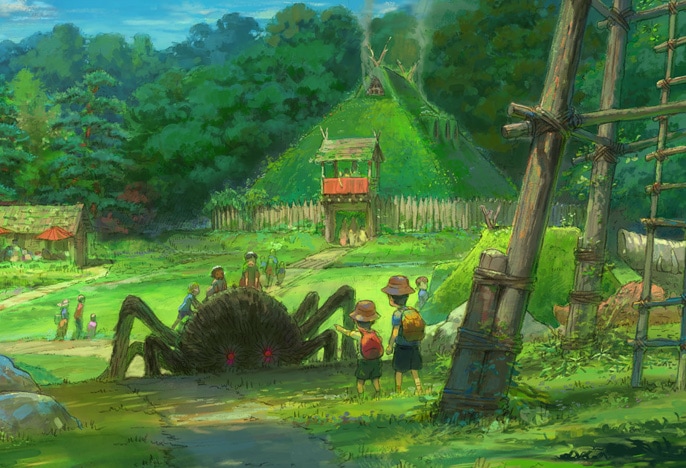 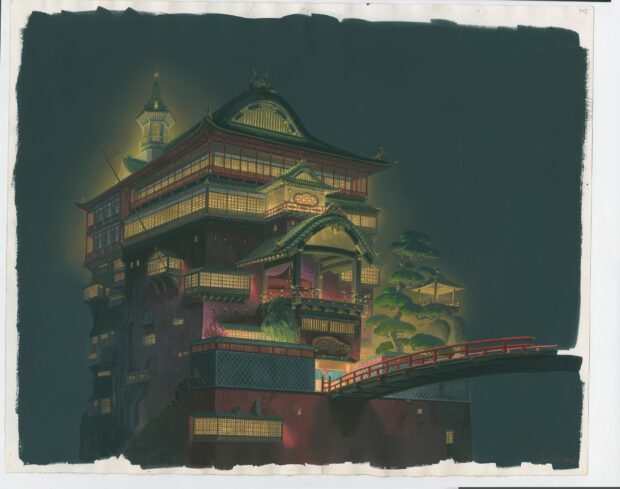 Studio Ghibli was founded in 1985 by directors Hayao Miyazaki and Isao Takahata. Fans of Hayao Miyazaki’s films who live in (or plan to visit) Los Angeles can see an exhibition dedicated to his work at the Academy Museum. The temporary exhibit will be open through June 5, 2022, and features original image boards, character designs, storyboards, layouts, backgrounds, posters, and cels from Studio Ghibli’s archives – some of which have never been on public view outside Japan.