Believe it or not, this Sunday, Jan. 9, 2022, marks the 35th anniversary of the opening of the original Star Tours attraction at Disneyland park.

On Jan. 9, 1987, guests had their first chance to hop aboard a Starspeeder and blast off to a galaxy far, far away for a trip to Endor.

Brought to life by Walt Disney Imagineering, George Lucas and Industrial Light & Magic (ILM), this was the first time guests could step into a Star Wars story.

Now, 35 years later, Star Wars storytelling has come even farther at the Disney Parks, with the likes of Star Wars: Galaxy’s Edge at both parks, and on March 1, Star Wars: Galactic Starcruiser at Walt Disney World Resort. 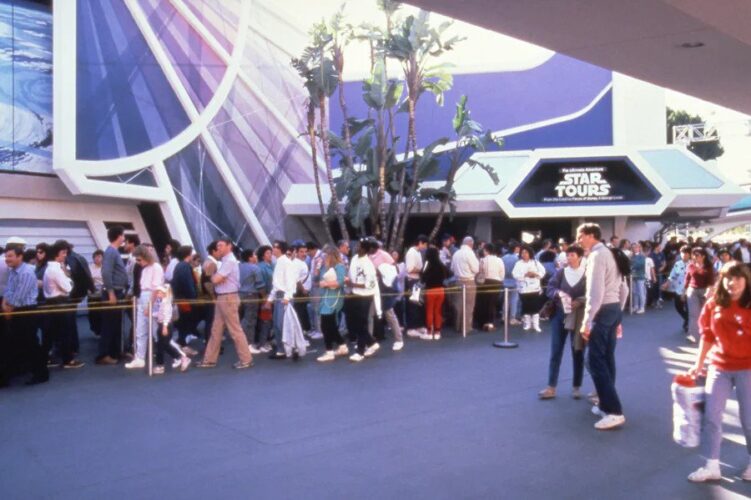 For the official grand opening of Star Tours in 1987, Disneyland stayed open for three days and nights with a “60-hour party” to accommodate the many guests who wanted to experience this new attraction. 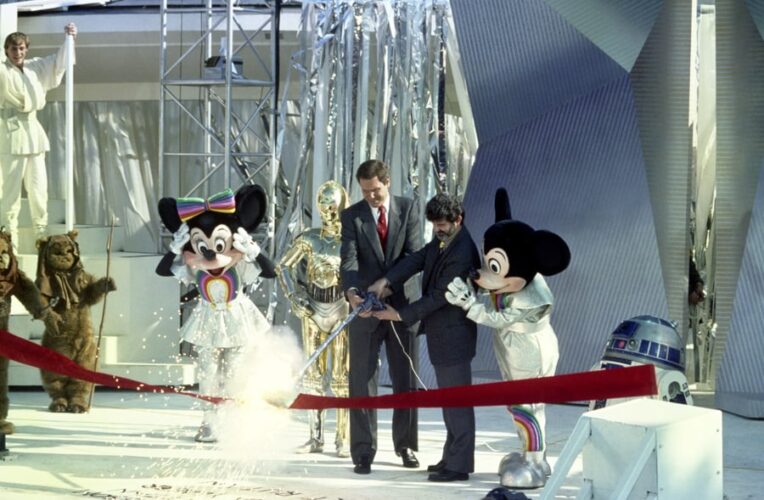 2011 saw the debut of a reimagined take on the ride, Star Tours – The Adventures Continue. This update enhanced the attraction for a new generation with digital 3D technology and new destinations from the Star Wars films. More locales have been added across the past decade, and now, guests can experience the planets featured in “Star Wars: The Rise of Skywalker.” These days, guests can experience one of more than 100 different combinations of “tours,” making each flight unique. 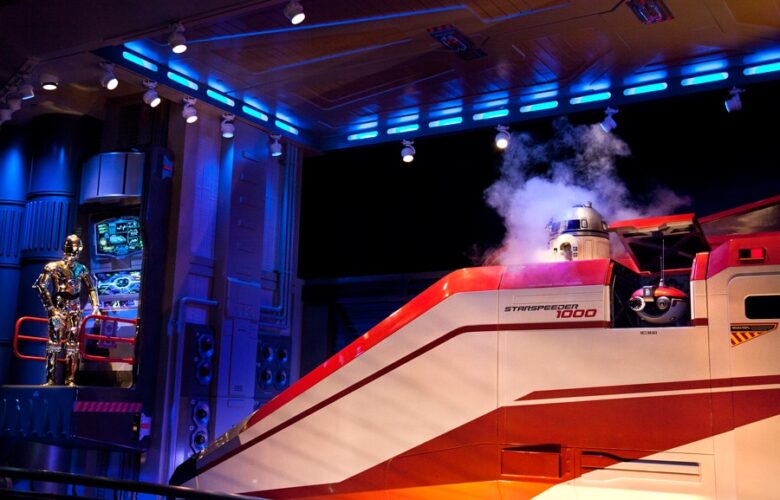 The popularity of Star Tours over the years eventually led to the ride opening at other Disney Parks around the world, including Disney’s Hollywood Studios in Florida, Disneyland Paris, and Tokyo Disneyland.