Hunt A Killer: Investigate Live turns players into private detectives, dropping them into an immersive crime scene where their skills at deciphering clues will bring a criminal to justice…or let the perpetrator get away with murder.

Logos courtesy of Hunt A Killer

Fans of murder mysteries now have the chance to put their super-sleuth minds to work as they scour a realistic crime scene, delving into suspect testimonies, observing forensic evidence, uncovering codes, and interpreting messages through their roles as detectives in one of two meticulously-crafted settings. 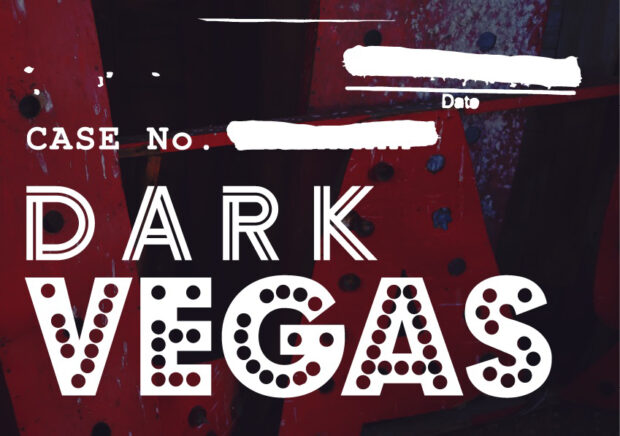 Detective recruits must solve the mystery behind the murder of an up-and-coming Vegas showgirl, found dead in the dingy apartment she rents by the week. Conduct an investigation through downtown Sin City to figure out who brought the curtain down on a promising young talent. 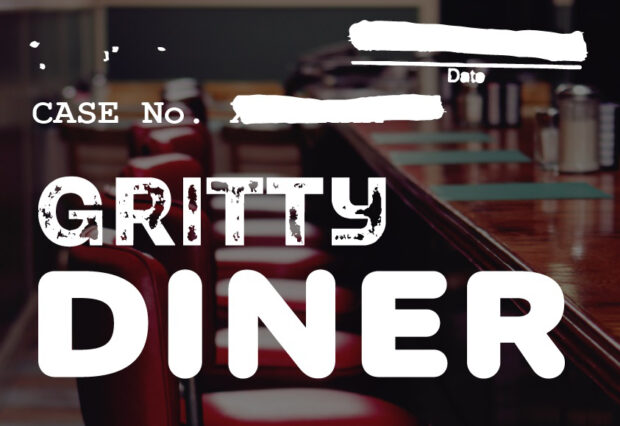 The beloved owner of Frank’s Oceanside Diner is dead. His seedy greasy-spoon establishment is scene of the crime. Was it one of his regulars who murdered Frank in his own kitchen, or does each of them have a believable alibi?

“Dark Vegas” and “Gritty Diner” experiences each begin in the police station, where detective teams are asked to help out the lead investigator. Then, it’s on to the crime scene, where teams can investigate at their own pace, examining official information when they return to the station. It takes keen observational skills to solve the case. Fail, and the suspect avoids justice.

“We’re excited to share this unique live experience in San Francisco with mystery fans, providing our detectives with new and intriguing cases to solve in person,” said Keith Tralins, chief product officer at Hunt A Killer. “We always strive to provide thrilling immersive experiences for our customers and this event will take things to a whole new level.”

Would-be detectives can play alone or in a group. Tickets start at $40 per person, and while the experience typically takes one hour, it is not timed and players may take as long as they like to solve the crime.

The experiences will begin on July 29, 2022 at the Stonestown Galleria in California’s San Francisco Bay Area. Each will be available for a limited time only.

An onsite retail store will carry items such as a Scholastic Young Adult novel titled “Perfect Score,” a mystery jigsaw puzzle titled “Whodonut?,” and a box experience releasing this month titled “Dead on the Vine.”

For more information or to book tickets, visit HuntAKiller.com.