Silver Dollar City in Branson, Missouri has declared 2022 their “Biggest Entertainment Year Ever,” and they’re backing up that claim with eight festivals, running from April-December.

The 1880s-style theme park, home to 40 rides and attractions, becomes “festival center” as it kicks off a year of lively entertainment, artisan demonstrations, home-style cooking, and tours of the incredible Marvel Cave.

The full lineup of events is impressive, starting with the Street Fest in April, and ending with An Old Time Christmas.

Spring comes to the Ozark Mountains as Silver Dollar City launches an epic street festival filled with engaging performers, stilt-walkers, live entertainment, and special selection of foods from around the world.

Take in live musical performances as the sounds of steel drums and percussion acts fill the air, and the new Living Gardens aerialists, statue illusionists, and larger-than-life, moving topiaries are sure to amaze onlookers.

What could be better than bluegrass music and succulent barbeque with a view of the Ozarks? Hundreds of musicians take to 10 different stages during this festival, including headliner artists Rhona Vincent & The Range, and Daily & Vincent. 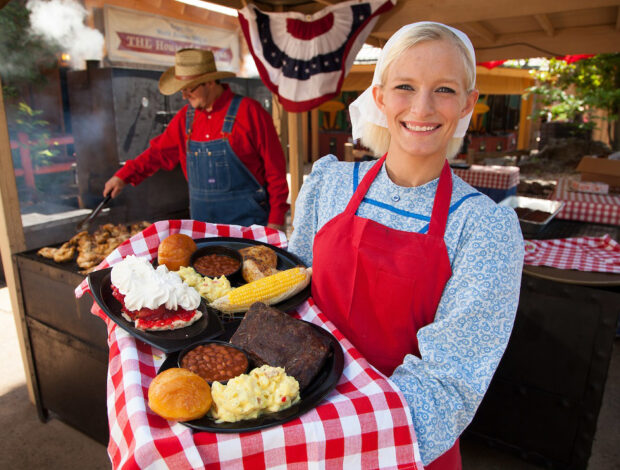 Younger visitors have their own festival, designed especially for them and their grown-ups. Ride the park’s legendary roller coasters, check out the craft demonstrations, and take in a concert featuring superstar bands such as The Ozark Mountain Daredevils and Newsboys.

Stay for an extra day or two and enjoy the family fun of White Water water park and the riverboat Showboat Branson Belle.

Not so much a festival as a thrill-fest. As evening rolls around, the park’s world-class roller coasters and thrill rides launch toward the night sky, with a spectacular fireworks show as their background.

Those who prefer tamer entertainment can take part in nightly dance parties, 10 family-friendly rides, and the kid-sized thrills of Fireman’s Landing. 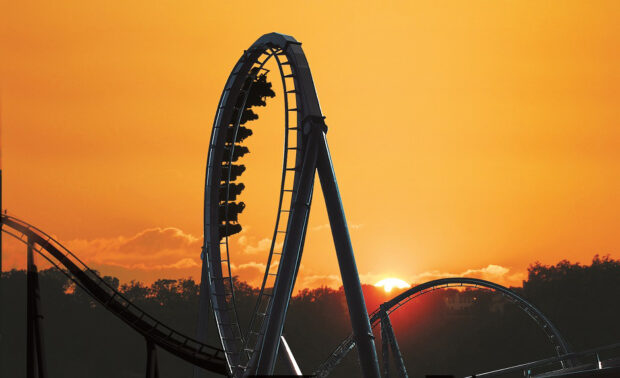 The hills are alive with the sound of gospel harmonies. Southern gospel groups perform by day, while guests enjoy a homey picnic of The City’s famous fried chicken, cinnamon bread, and home-made ice cream. Evenings resonate with gospel sounds in the Echo Hollow area of the park, with performances nightly.

Enjoy a weekend of country music concerts during Country Music Days. More details will be announced as the event draws nearer. 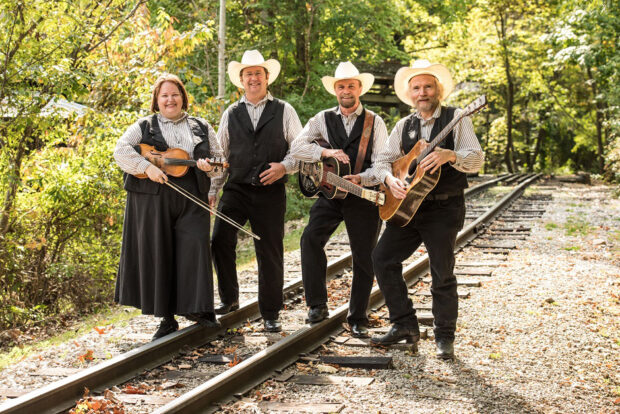 The annual autumn celebration, “Pumpkins in The City” will be expanding in 2022, providing even more reason to visit the park during Harvest Festival. Thousands of carved, sculpted, and life-sized pumpkins will light up the pathways, and a nightly blacklight dance party will take place in Pumpkin Plaza.

Enjoy live music, watch craft demonstrations, and hear tales of exciting cowboy adventures. The park’s culinary experts will be whipping up seasonal foods and beverages, too.

As the year draws to an end, the most nostalgic festival of all takes place. Silver Dollar City positively sparkles with 6.5 million lights, and the festivities continue with “A Holly Jolly Light Parade,” an eight-story, animated Christmas tree, the Christmas in Midtown bazaar, and the “Joy on Town Square” light show. The park’s rides and attractions will also be running, decked out in their holiday finery. 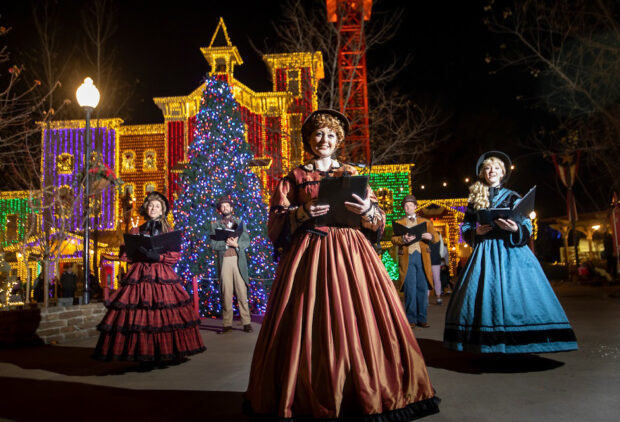 For more information on all the park’s festivals, events, rides, and attractions, visit SilverDollarCity.com.