What would it be like to visit Walt Disney World for the first time again? I got to do just that (kind of), as I experienced “the most magical place on earth” alongside a Disney World first-timer during a recent family vacation.

For many longtime guests, the unattainable question “What if I could go to Disney World for the first time again?” can’t help but dance across our minds as we enjoy the parks during repeat visits. We love the experience, and always discover new layers to the Imagineers’ storytelling. We wouldn’t come back if that wasn’t the case, but holistically, we know what to expect.

You only get one first Disney trip. As such, I looked forward to visiting with my sister’s boyfriend, Henry, a college senior. Our big family vacation was his first time in Orlando. How would his expectations compare with his experience? What would he observe as noteworthy that I overlook as commonplace?

A Place for Nostalgia

After our trip, Henry reflected on our jam-packed week visiting all four Disney parks. “I thought the rides would be more thrilling and more coaster-based,” he told me. “Instead of being thrilled, mostly I was taken to the first times I watched the movies and reminded of VHS tapes and un-flat TV screens. There is so much attention to detail in Disney World. I know that may seem pretty obvious, but I was still blown away by movie references all throughout the parks.” 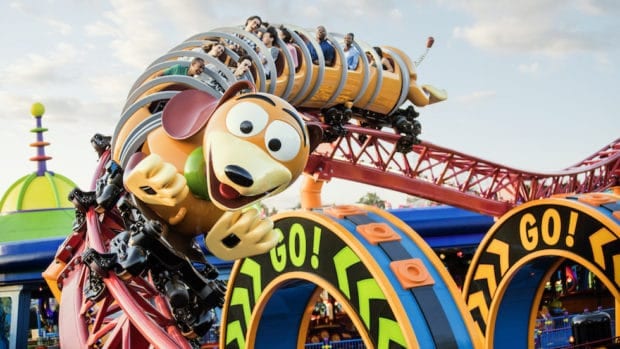 He was particularly impressed with the queue for “Slinky Dog Dash.” Despite it still being early in the morning, the ride posted a 40-minute wait. I was disappointed, expecting a shorter line. To Henry, though, the wait was an opportunity to soak in the Imagineers’ details for the first time. I too often rush past the “placemaking” on my way through a Lightning Lane.

“The Slinky line was maybe more amazing than the ride itself,” Henry said. “I was immersed in a world of many toys that I grew up playing with and loving.”

It was a nice reminder to slow down. So much of the park experience is missed when approaching it at a sprint.

Straying From the Norm

Henry and I share several common interests, including art house cinema. I knew he’d probably enjoy “Impressions de France,” the travelog film in Epcot’s France pavilion, so we prioritized seeing it. While not something most first-timers likely put on their must-do list, it was nonetheless a highlight for us. It makes a case for niche attractions serving a purpose within the parks… even if the masses prefer the “Beauty and the Beast” sing-along, which plays in the same theater for most of the day. 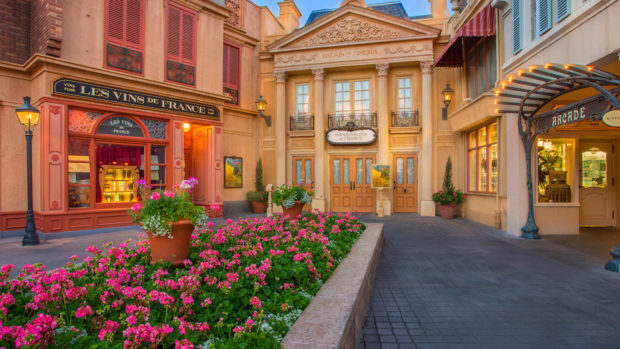 I was curious if there was any specific attraction well-known within the cultural zeitgeist that Henry was already familiar with. “The quintessential ride I was excited for was ‘It’s A Small World,’” Henry shared. “I knew the song from ‘The Lion King’ when Zazu sings it to Scar, so I wanted to see the ride for myself.” 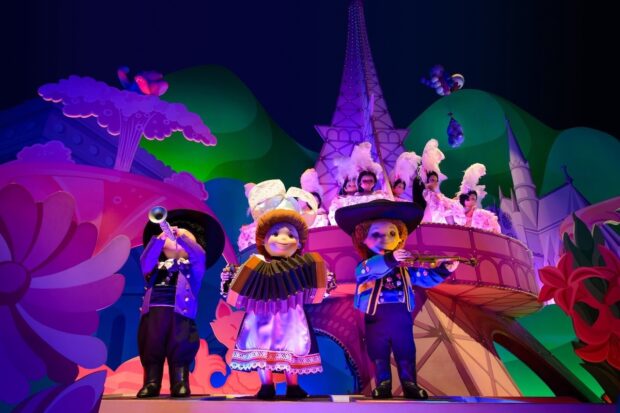 This insight is fascinating to me. When longtime Disney parkgoers watch “The Lion King,” they hear the “Small World” refrain as a tribute to a familiar ride. To Henry, riding the attraction for the first time finally gave context to a scene from a film he’d seen since childhood. Similar moments throughout the week provided clarity for abstract or indecipherable concepts. For example, “Journey Into Your Imagination” (which he loved) gave context for Figment’s presence everywhere throughout the park.

Henry’s favorite park? Hollywood Studios. (“I loved the architecture design along Hollywood Boulevard.”) His favorite attraction out of any of the four parks? “Muppet*Vision 3D.” Not too long ago, Henry found a vintage t-shirt from the attraction at a thrift store, its lettering still promoting the park’s name as “Disney-MGM Studios.” He had high hopes upon entering the Muppet Theater. “I wanted to like it because I had an awesome shirt, therefore I hoped the attraction was equally good,” Henry said. Thankfully, it was. “I also laughed my butt off. Puppets aren’t in entertainment much anymore and there’s something that feels authentic about them. I love it.” Spoken like a true parks fan. 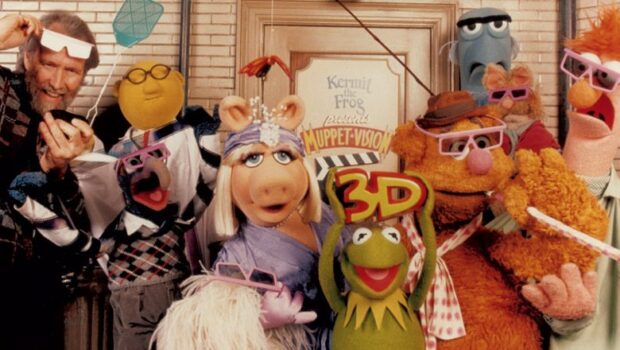 Are you headed to the theme parks for the first time, or are you visiting with a Disney World first-timer soon? Check out our first-timer tips.