Guests can sample food and drink offerings from around the world every Friday, Saturday, and Sunday through May 1, 2022, at the SeaWorld San Diego Seven Seas Food Festival.

In addition to 150 international menu items, the park’s largest food and drink festival also features music performances, including a Polynesian Dance Show with fire dancers. This year’s festival beverage menu – the most expansive ever – offers more than 50 specially-curated cocktails and wines and over 50 craft beers from San Diego and beyond. Plus, guests can enjoy their bites and sips from new and refreshed locations, including a waterfront spot with views of Mission Bay and the Southern California sunset. 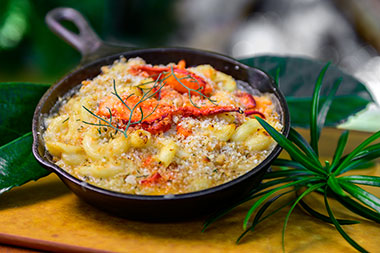 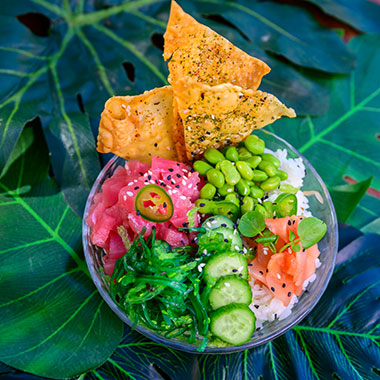 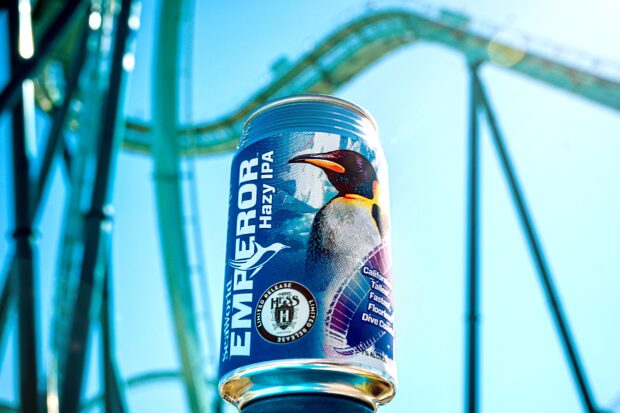 “I am excited for the opportunities that partnerships like this can do to enhance the experience for our guests, and what a better time as we launch California’s first floorless dive coaster, said SeaWorld Park President Jim Lake. “This partnership allows us to spotlight the ride, the amazing species it is named after, and support a cause focused on penguin conservation, education, and research efforts. Mike Hess is a great friend of SeaWorld, and we look forward to our continued relationship.”

Emperor Hazy IPA will be available throughout Seven Seas Food Festival, and a portion of the proceeds will be donated to Penguins International.

SeaWorld San Diego annual pass holders can take advantage of a special Seven Seas Pass Member offer that includes 18 samples for the price of 15 plus early access to the Emperor Coaster before it opens to the general public.