Using the hashtag HighSurfAdvisory, SeaWorld Orlando has announced a seventh coaster will be joining the park’s thrill ride lineup in 2023.

More information will follow in the coming months, but for now, SeaWorld Orlando has let guests know the “power of the Pacific” is coming to Central Florida with a new “one-of-a-kind ocean adventure.” 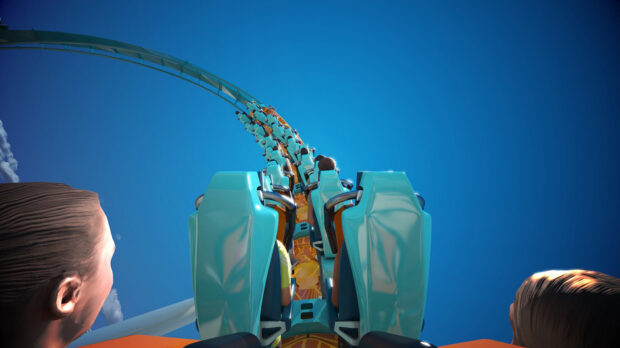 The announcement of the new coaster comes less than five months after the February 18, 2022 opening of the park’s Ice Breaker roller coaster. 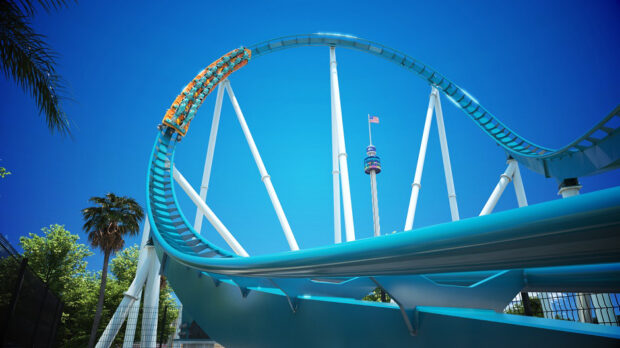 From the look of it in the teaser video, this could be a standing coaster. 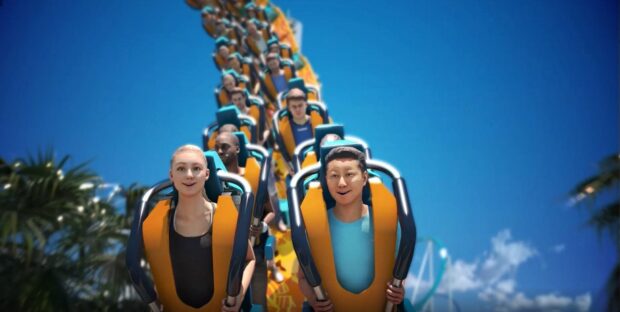 As part of the announcement, SeaWorld Orlando shared an exciting video:

Watch for more details as they emerge.