MADISON, Wis.— Audiences had it coming: The Overture Center for the Arts released its 2022-23 season Monday night.

The season kicks off in the fall, with “Pretty Woman: The Musical” running from Oct. 18-23, featuring Broadway veteran Adam Pascal.

Tim Sauers, chief artistic experiences officer at Overture, said when polling audiences, he knew he had to bring “Hadestown” to Madison. The eight-time Tony award winning musical was at the top of locals’ “must-see” lists.

“[‘Hadestown’] is that type of show that goes across ages, across cultures. It’s a beuatifully told story,” Sauers said.

But Sauers, himself, is looking forward to one of the last shows in this season’s run.

“I’m very excited to have the musical ‘SIX.’ It just opened on Broadway,” Sauers said. “I expect that will be a big Tony-nomination.”

In addition to the Broadway lineup, Overture will host a “Cabaret” series, a “National Geographic Live” series, its classic “Overture Presents” series and a new “Up Close” series.

“Following our Thursday evening Cabaret performances, we’re leaving the stage in the house and turning Capitol Theater into an intimate, Friday-night cocktail lounge while featuring some of the coolest, up-and-coming artists from around the world,” Sauers said about the “Up Close” series. 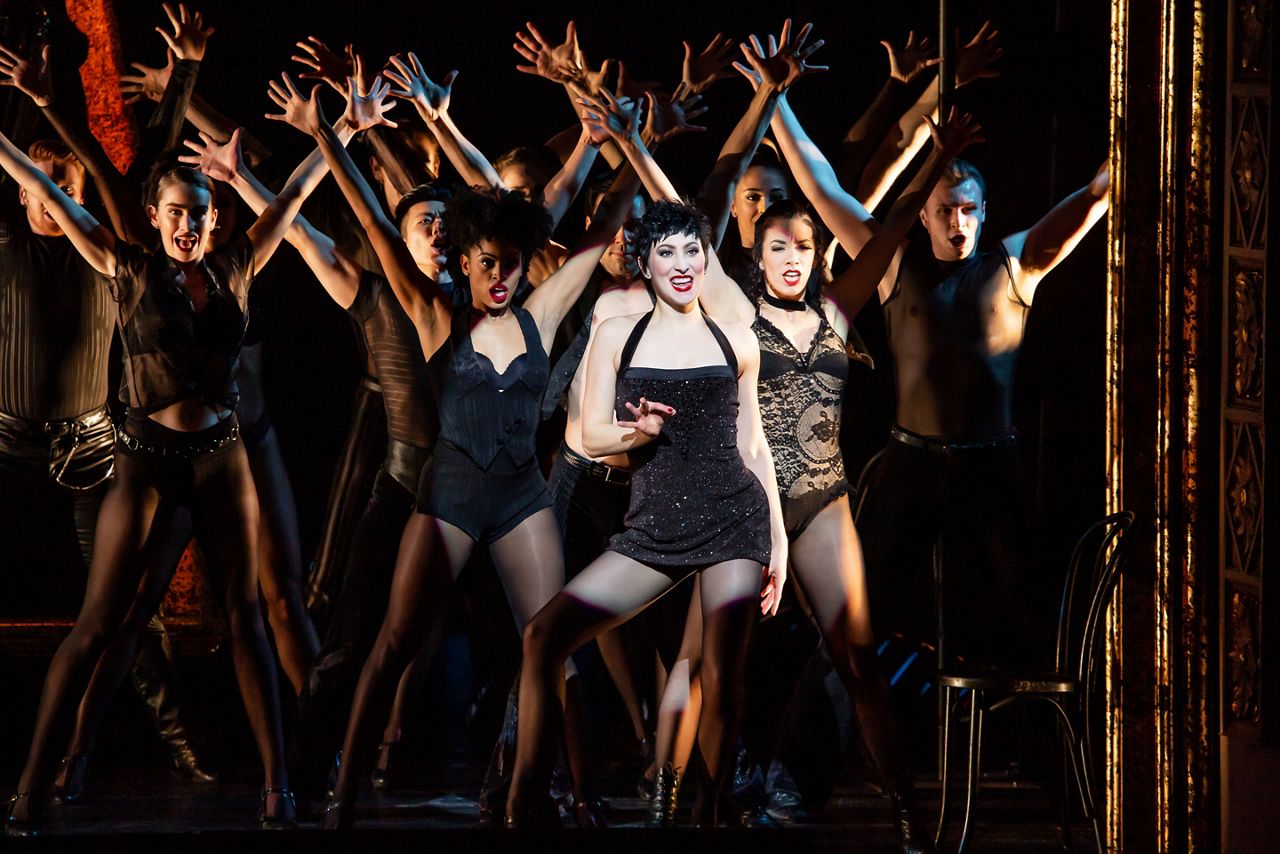 Subscription packages are available for purchase online. Single-sale tickets will go on sale to the public over the summer months.