After a year with their doors closed, most clubs were able to reopen when the federal government awarded Ohio $16.25 billion in Shuttered Venue Operators Grants. The money went to performance venues of every stripe — from local clubs to movie theaters — any place people gather to watch a performance or hear live music.

Now, back up and running, some club owners said they’re struggling to get patrons in the door, despite the prevalence of the COVID-19 vaccine.

“We’ve been on kind of a roller-coaster ride,” said Mike Miller, vice president at the Music Box Supper Club in downtown Cleveland on the west bank of the flats. Since 2014, the Music Box has hosted an even mix of national touring bands and local and regional bands on Wednesday through Sunday nights. It’s a sit-down place, with dinner optional.

“Every night it’s been different,” he said. “We certainly are not selling as many tickets as we did before and we’re probably down on average, about a third.”

Jilly’s Music Room in Akron, which books a mix similar to the Music Box, is having the same kind of experience.

“We’ve had a couple of randomly good nights,” said Jilly’s owner Jill Bacon Madden. “But for the most part, on average, for attendance and revenue both, we’re operating at about 40%, maybe 45%, of where we were pre-pandemic.”

Both venues cater to an older crowd, averaging 40 to 60 years old, they said.

The Music Box in Cleveland has had nights when 30% of paid ticket holders have stayed home. (Courtesy of the Music Box Supper Club)

Musica in Akron caters to a younger crowd, also booking national touring bands and some local groups, said manager Andrew Wells. The club hasn’t seen the same decline as Jilly’s or the Music Box, but numbers are somewhat down.

“I took over in June as the manager at Musica, so I couldn’t quite tell you what I was expecting,” he said. “I just I knew it was going to be a tough time to do any of it.”

Wells said Musica has had some very good nights and some not-so-great ones. He’s also attended several sold-out shows in Cleveland, so it depends on the bands.

“I think it’s definitely just a weird, gray area right now, where some are going a little bit better than others,” he said. “The bigger bands who would draw more people normally, are still drawing more people.”

But COVID-19 affects business in ways other than attendance — both Jilly’s and Musica recently had to cancel an act the day of the show because a band member tested positive for COVID, they said.

Like many venues that are active in the National Independent Operators Association, all three clubs require proof of vaccination at the door or a negative COVID-19 test within 72 hours. NIVA formed early in the pandemic and initiated the Save Our Stages Act, which resulted in the federal grants that allowed the clubs to reopen.

And all three venues got some push-back when the vaccination rule was implemented in September, but not enough to worry about, they said.

“The vast majority were very appreciative,” Miller said. “But again, understand, we have an older crowd, and that’s the crowd that got vaccinated.”

“I think people just appreciate it,” Wells said. “The people who want to be out, they take the measures that they have to in order to come and take part in our entertainment, in our space. So I think it’s not too much. It’s just kind of the way it is for now.”

“We all knew that it was the right thing to do to keep people safe and healthy,” she said. “But we can’t sustain this forever.”

Bacon Madden pointed out that, unlike during the shutdown, club owners have to pay utility bills to keep lights and refrigeration on and furnaces working no matter how many people attend shows.

One reason for diminishing crowds is the news headlines, Miller said. He points to recent shows in which many seats were empty, despite being paid for.

“We saw a 30% no-show rate because the headlines were that hospital rates were on the rise and cases were on the rise,” he said. “It was really some negative news going into the couple days before that show and the show rate was very low.”

Bacon Madden agrees, and said the headlines are misleading since more than 90% of people hospitalized with COVID are not vaccinated.

“When COVID is off the front page and off the first five minutes of the news for a few days, things get better,” she said. “But the headlines are so dramatic that nobody reads the article. They’re like ‘Oh, well, there we go again.’”

Performers are feeling the pinch as well, said Jon Mosey, a singer/guitarist/composer, who plays about a five-county circuit around northeast Ohio.

“It’s a pretty drastic difference,” he said of his crowds. “For the most part, there are a few places that it hasn’t really changed much but these are the kind of places that don’t care about stuff. The crowds don’t care, the owners don’t care and to a big extent, the performers don’t care.”

The bigger clubs were hit hardest, he said. 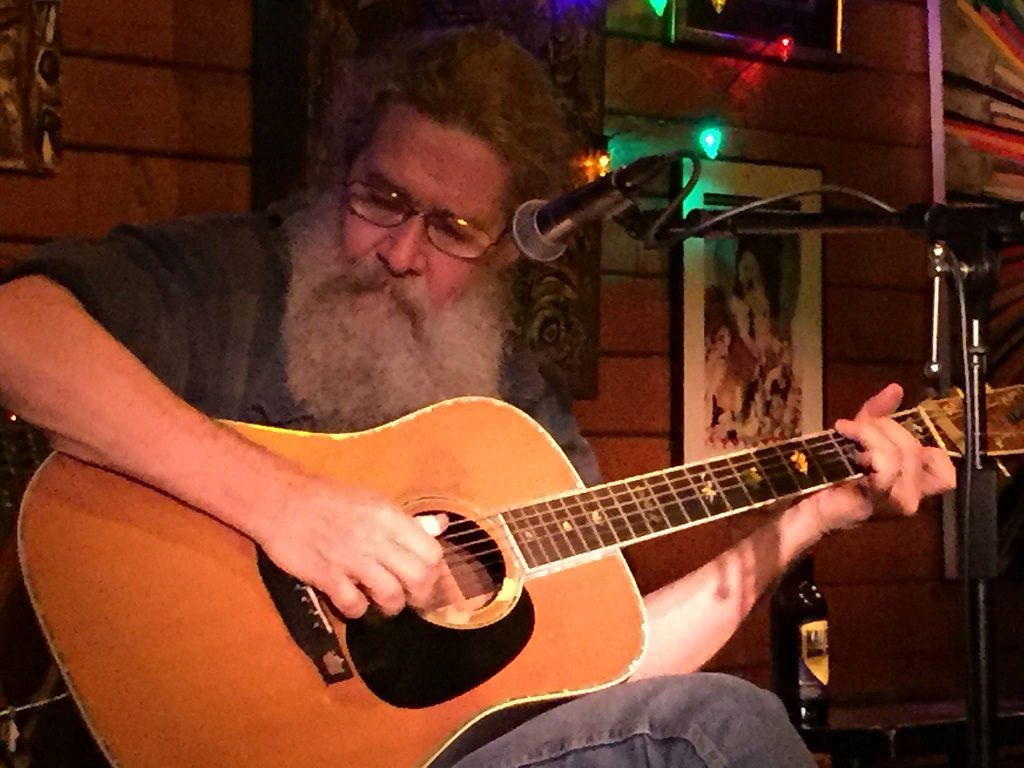 “Just any place that is more focused on music, since they rely on the on the crowds to come, rather than just providing a place to drink,” he said.

Mosey said his fans fall into an older age group as well.

“The good thing about this is, when you find out about a place that is doing things right, requiring vaccinations and things like that, then you’re more likely to go there,” he said. “So I think that’s very slowly coming around. But it’s still too early to tell.”