The conclusion of the runDisney 2022 Springtime Surprise Weekend put a wrap on the 2021-2022 Walt Disney World race season, the first season back after the pandemic forced the cancellation of in-person race weekends for the remainder of 2020 and most of 2021. Nostalgia has been the name of the game with runDisney for the past week. First, the Springtime Surprise Weekend was an homage to past runDisney races, bringing back new versions of three old favorites, the Expedition Everest 5K, Race for the Taste, and the Tower of Terror 10-Miler. But what really got runners and non-runners alike talking this week was the reveal of themes for the 2023 Walt Disney World Marathon, which will mark the marathon’s 30th anniversary.

A Sunrise Yoga session in front of Cinderella Castle at Magic Kingdom kicked off the four-event weekend on March 31, 2022, followed by the first race, the Expedition Everest 5K, that night. The threat of storms led organizers to shorten the course slightly and postpone a planned app-driven scavenger hunt (participants received push notifications inviting them to do the hunt the following day), but the rain and lightning held off and the runners — countless donning furry yeti costumes and shirts with every pun under the sun “Yeti or not, here I run!,” and the like — were able to finish the fun, festive race through a beautifully lit Disney’s Animal Kingdom. 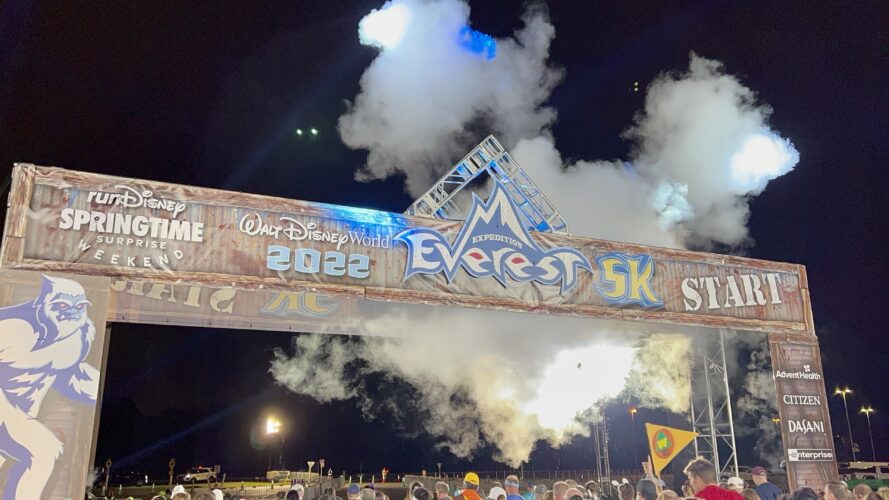 The whole race was a celebration of the park, and included appearances by beloved regulars including DiVine, the Discovery Island Drummers, and a trio of Disney KiteTails performers. 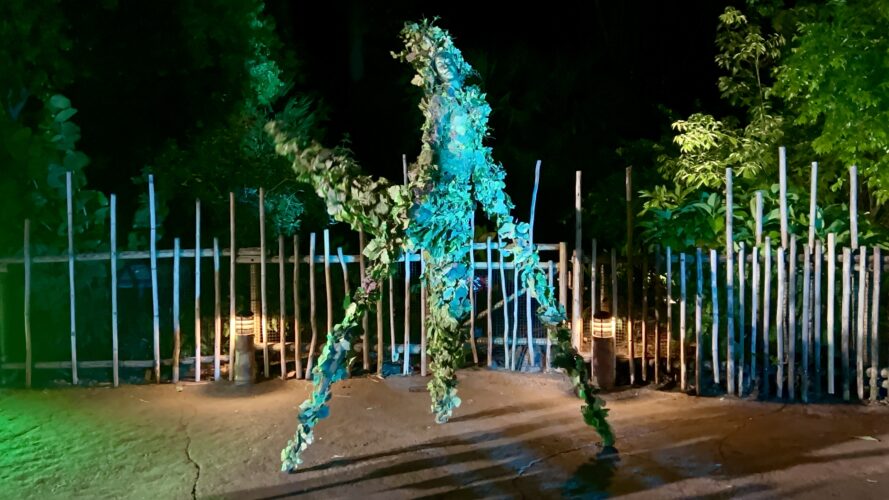 Finally, the weekend culminated with the most eagerly anticipated race, the “Tower of Terror 10-Miler,” which brought back another fan-favorite race with some updates (and what must have been a record for the most bellhops in one place). Previously a nighttime run, this one kicked off at 5 a.m. and introduced a brand-new course that took runners through much of Epcot and Disney’s Hollywood Studios, including Star Wars: Galaxy’s Edge, marking the first time a race course ever traveled through Batuu.

Runners gushed about the course and many veteran runners welcomed the shorter distance coming just a little over a month after the Disney Princess Half-Marathon Weekend.

“I thought the 10-Miler was one of the most fun runDisney races I’ve ever participated in,” said Michael, who participated in all four race weekends this season. “The course was incredible and it was so cool to run through all of Hollywood Studios. It also felt like the perfect distance to close things out after having run three half-marathons and a full marathon this race season.”

The year 1939 was the star of the event, a nod to that fateful night when the Hollywood Tower Hotel was struck with paranormal lightning, so the story goes. Theming and music throughout the race evoked the era too, but it was the characters that stole the show. Runners lined up in droves to pose with Mickey and Minnie in their formalwear in front of the Chinese Theater and with Tower of Terror Bellhops with the illuminated Tower as a backdrop.

Rare characters like Perry the Platypus, aka Agent P, from animated series “Phineas and Ferb,” and the Adventurers Club, also drew excited shrieks from runners along the course. 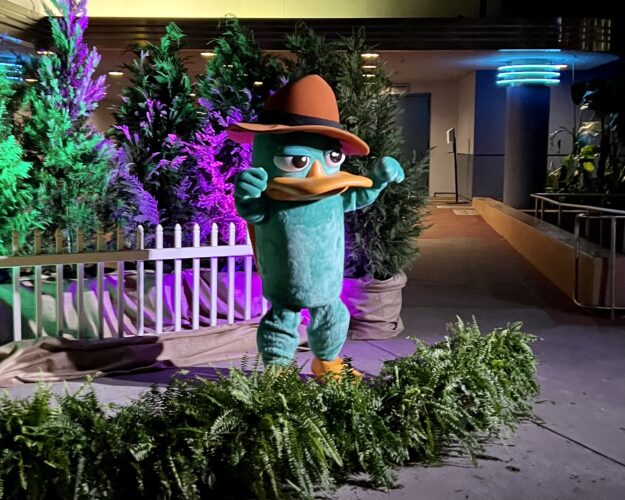 In keeping with Galaxy’s Edge’s focus on immersion and remaining in story, there were no official character stops in the land. Runners could instead stop for a photo in front of the X-Wing or take a selfie beneath patrolling First Order Stormtroopers — some consolation for the many runners disappointed at the cancellation of the 2020 Star Wars Rival Run Weekend and apparent elimination of future Star Wars-themed race weekends. 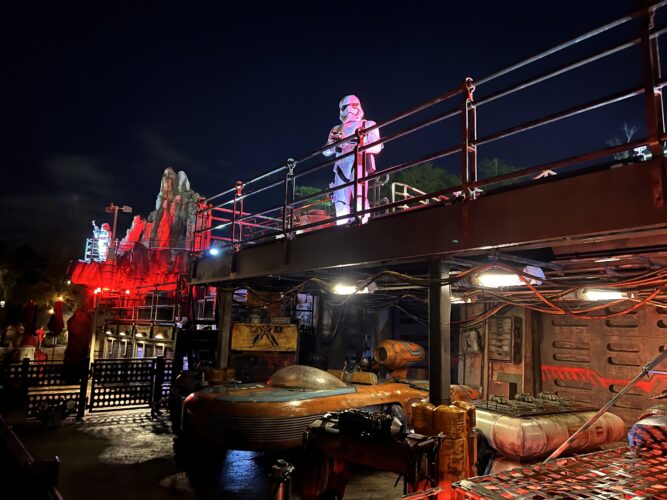 runDisney has already announced dates for the full 2022-2023 runDisney race season, which kicks off in November with a sold-out Disney Wine & Dine Half Marathon Weekend, Nov. 3-6, 2022.

But it’s the biggest race weekend of the season that has the internet talking. The runDisney 2023 Walt Disney World Marathon Weekend Jan. 4-8, 2023, will celebrate the 30th anniversary of the marathon and the 10th anniversary of the Dopey Challenge. Introduced in 2014, the “Dopey Challenge” includes all four races, and runners complete a combined 48.6 miles over four days.

To celebrate the milestone year, Marathon Weekend theming features a colorful throwback look that has even non-runners clamoring to sign up.

Will you be signing up for any runDisney races this year? Let us know in the comments!