Disneyland Park and Disney California Adventure Park will each see the return of their seasonal shows, “Believe…In Holiday Magic” and “World of Color – Season of Light.”

As part of “Halfway to the Holidays,” the Disney Parks Blog has announced the fireworks spectacular “Believe…In Holiday Magic” will once again light up the night over the Disneyland Park, accompanied by holiday music and a magical “snowfall.”

Guests can experience the Disney version of snow at several locations around the park, including Main Street U.S.A., near the Rivers of America, and just outside “it’s a small world.” 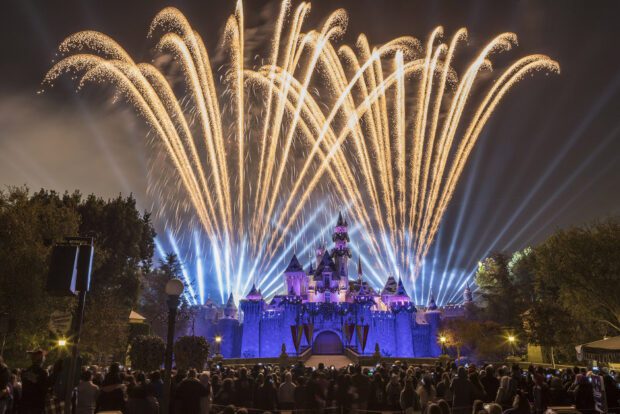 At the Disney California Adventure Park, “World of Color – Season of Light” celebrates friendship and family through stories that include “Cinderella,” “Beauty and the Beast,” “Toy Story,” and “Frozen,” set to classic Disney movie tunes and holiday favorites. 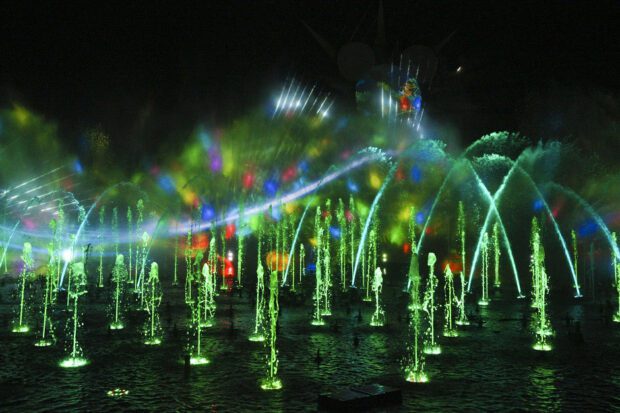 World of Color — Season of Light 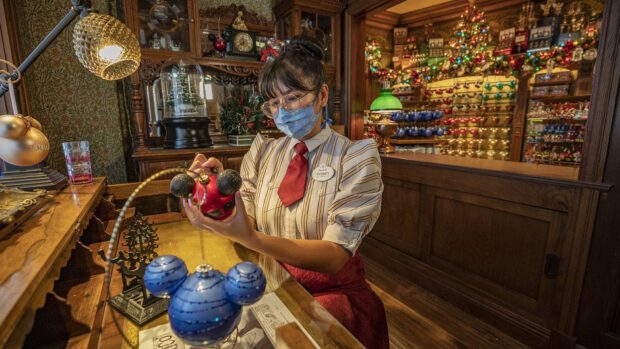 The seven-foot gingerbread house will also return to Disney’s Grand Californian Hotel, along with seasonal décor throughout the resort.