“We didn’t stop doing everything we could these last two years to keep moving forward with this beloved brand and strong business and to make sure we were giving kids and families the very best stories and most relatable characters during such a hard period of uncertainty,” said Brian Robbins, Paramount Pictures and Nickelodeon president & CEO and Paramount+ chief content officer, Movies and Kids & Family.

Nickelodeon’s far-reaching approach for the 2022-23 season includes animation, preschool, and live-action content across streaming, linear and digital platforms, at the box office, and through innovative location-based experiences like live tours and family festivals.

“As consumer behaviors and the family dynamic shifted, we went all-in on meeting kids on every platform they’re embracing, especially streaming on Paramount+, where our considerable library and originals like ‘Kamp Koral: SpongeBob’s Under Years,’ ‘Star Trek: Prodigy,’ and ‘Big Nate’ drive significant audiences to the platform,” Robbins said. “At the same time, we’ve kept a strong focus on linear, where longstanding favorites like ‘Danger Force’ and new hits like ‘The Patrick Star Show’ have kept us owning the top shows and the overall kids 2-11 space for nine years and counting.”

Nickelodeon is expanding its popular franchises, including: 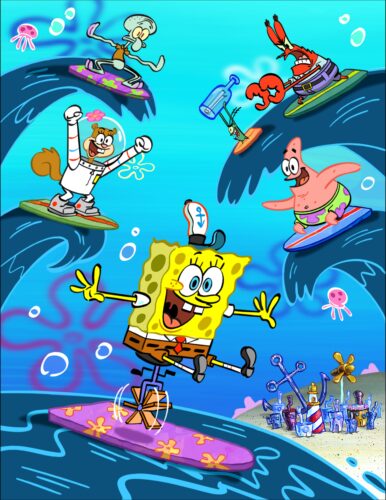 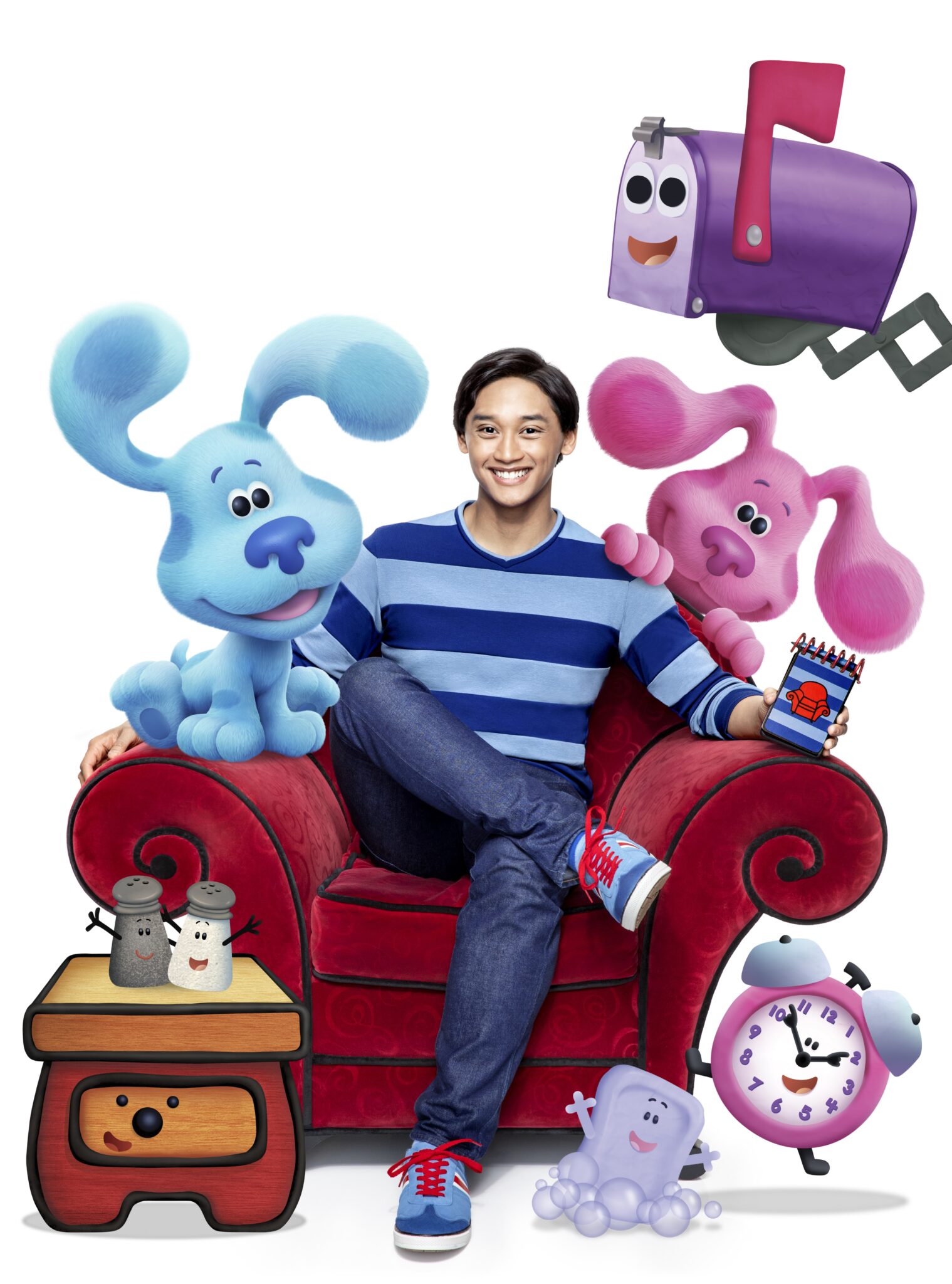 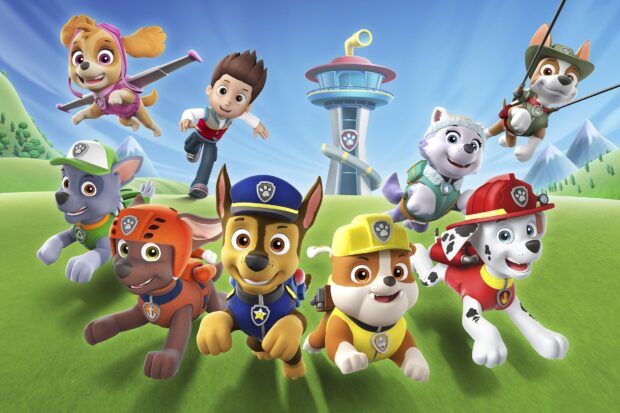 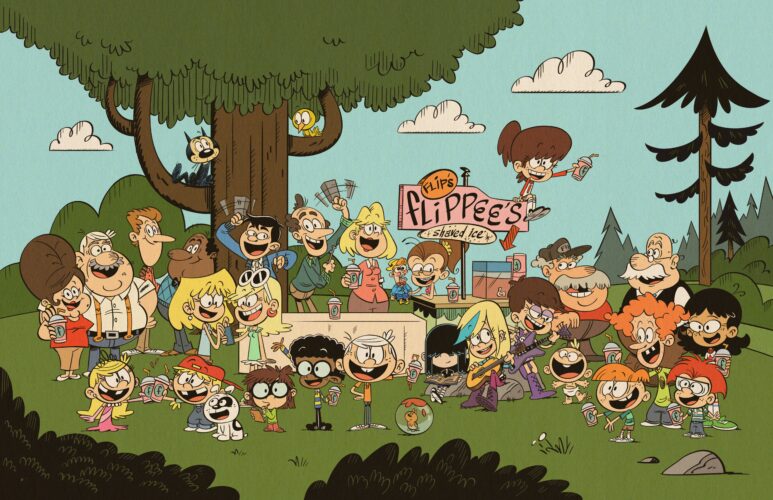 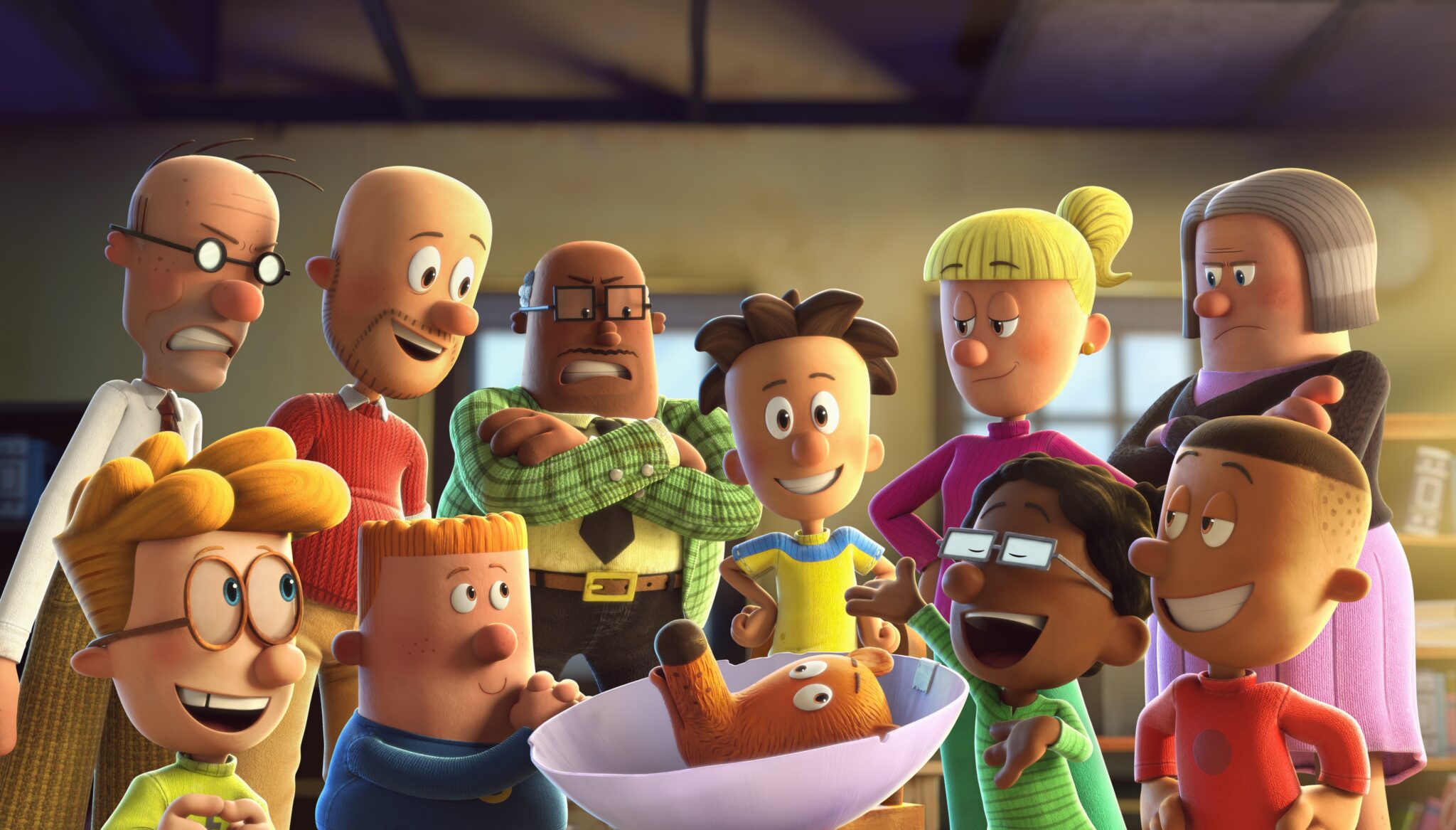 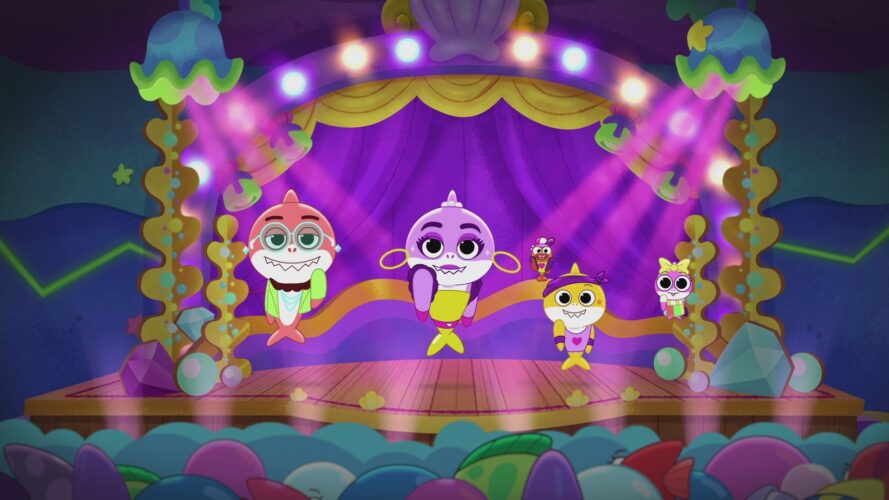 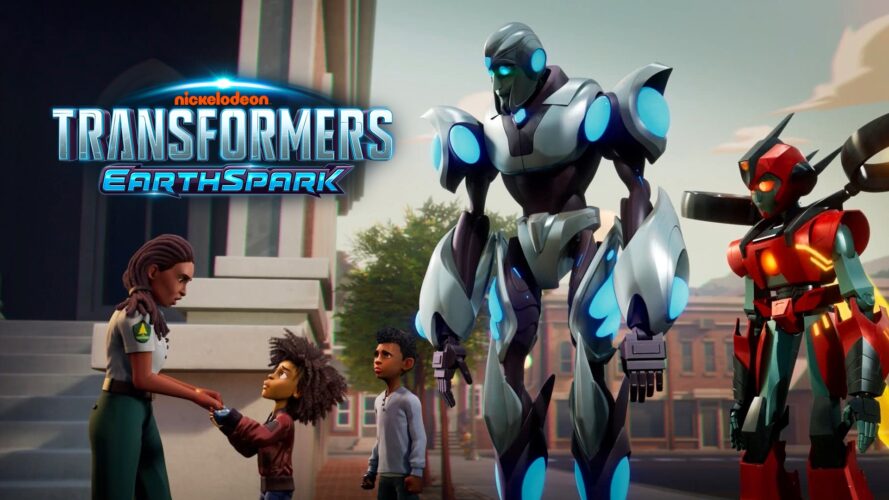 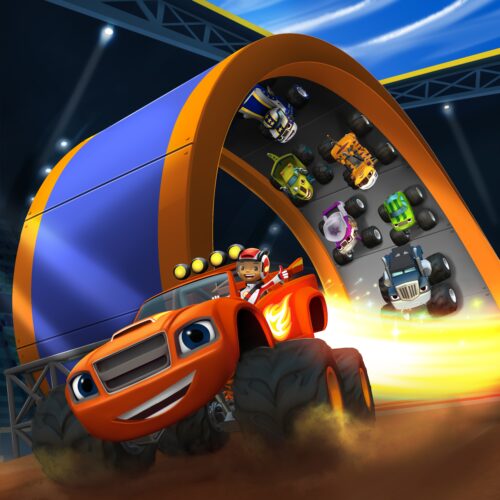 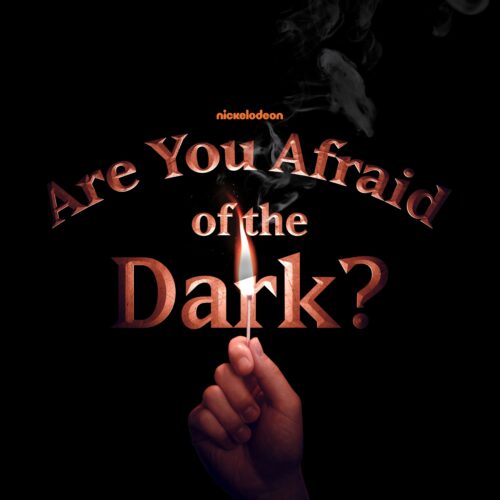 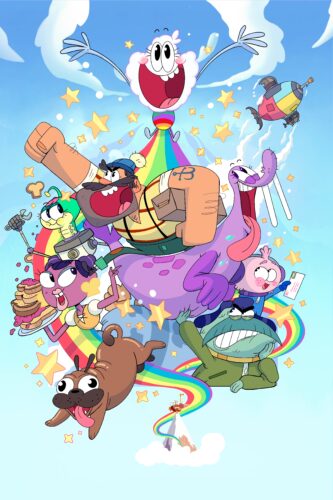 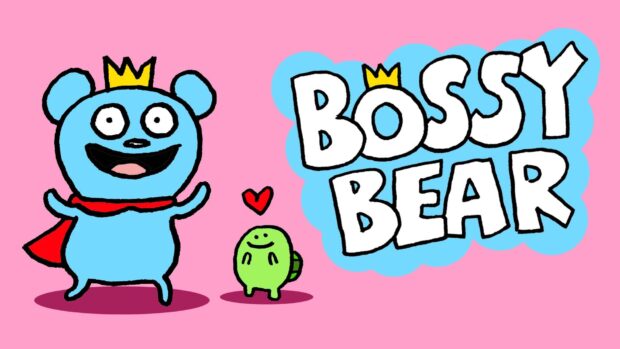 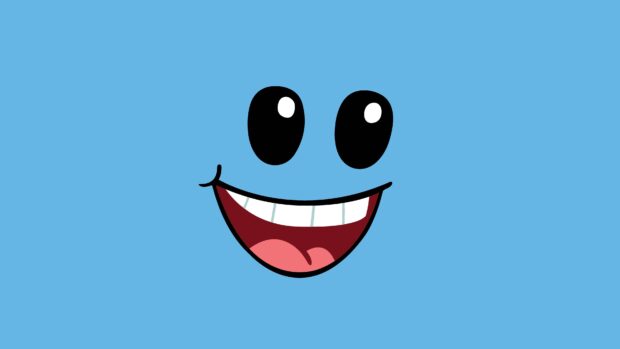 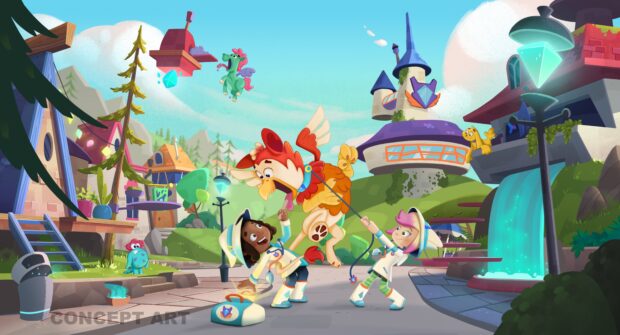 Nickelodeon is also expanding its real-world extensions to provide even more ways to connect with favorite franchises: 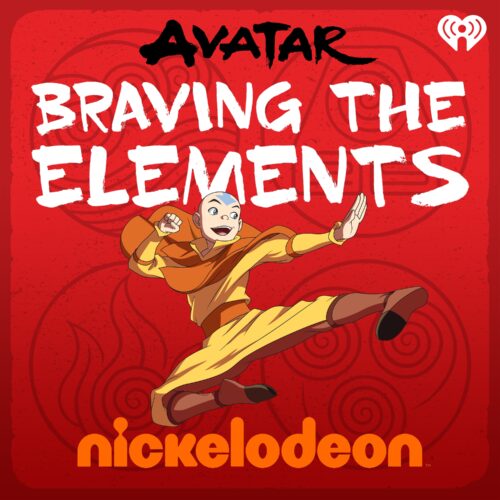 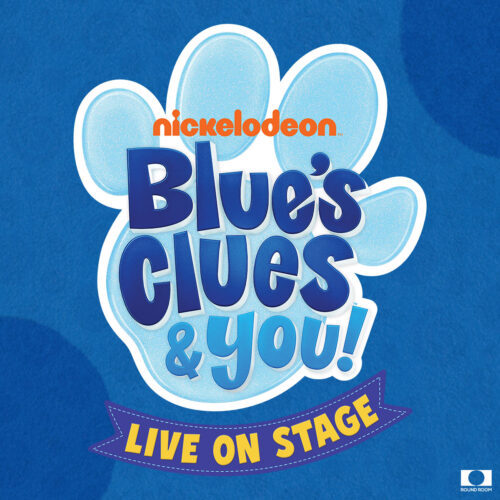