The Force is strong with the latest news about new limited-time Star Wars experiences, character encounters, and more happening this May and June at the Disneyland Resort.

In addition to the Star Wars adventures Disneyland guests can already experience in Galaxy’s Edge and Tomorrowland, Star Wars fans can also look forward to the return of Hyperspace Mountain through July 4, 2022, and appearances from Captain Phasma and a detachment of Stormtroopers patrolling in Tomorrowland (with new visitors on the horizon).

Limited-time photo ops celebrating Disney+ original series’ set in the Star Wars galaxy include a replica of the palace throne from “The Book of Boba Fett” and the chance to recreate the moment in season two of “The Mandalorian” when Grogu connected with the Force at the ancient Jedi temple on Tython. 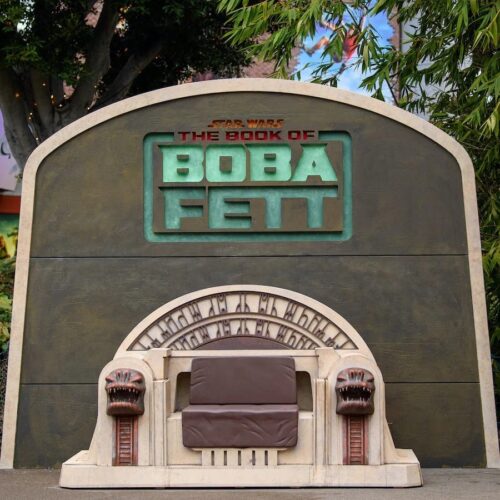 Guests will also find limited-time photo spots in the Downtown Disney district, including a Star Wars-themed sand sculpture. And don’t miss the special limited-time Magic Shots featuring Stormtroopers and K-2SO in Tomorrowland and Grogu on the galaxy’s outer edges on the way to Batuu. 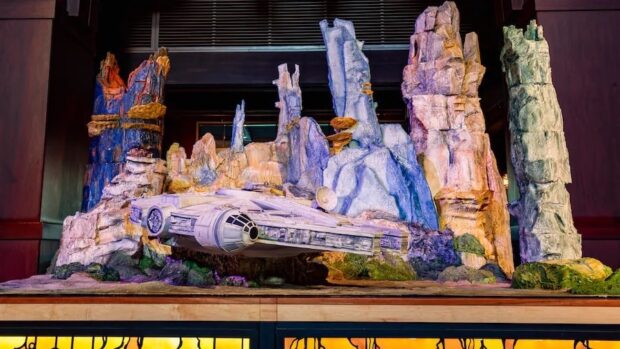 New Star Wars-themed food and beverage offerings can be found during May and June at Galactic Grill in Tomorrowland, throughout Star Wars: Galaxy’s Edge, at the Downtown Disney District, and in the lobby of Disney’s Grand Californian Hotel where guests can check out an out-of-this-world lobby display while sampling Star Wars-themed treats available for purchase in the lobby (while supplies last).

Some of the new Star Wars food items include: 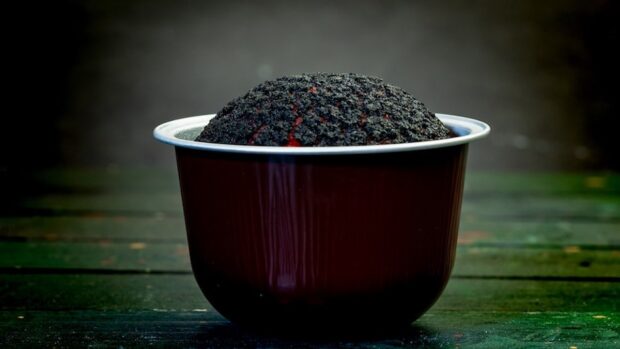 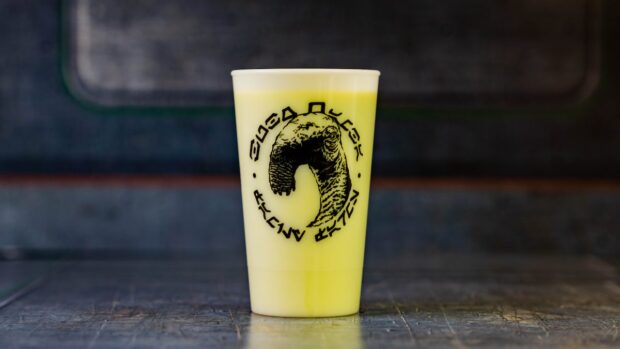 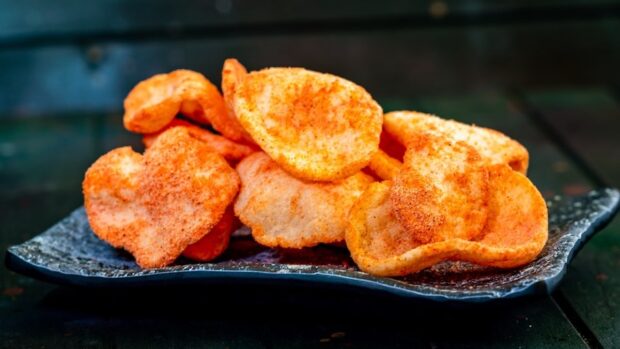 All-new souvenirs are available at Star Wars: Galaxy’s Edge and Tomorrowland throughout May and June (while supplies last), including new droid builds, lightsaber hilts, and more. Plus, starting May 4, 2022, at the Downtown Disney District, Star Wars Trading Post will be expanded to offer additional merchandise. 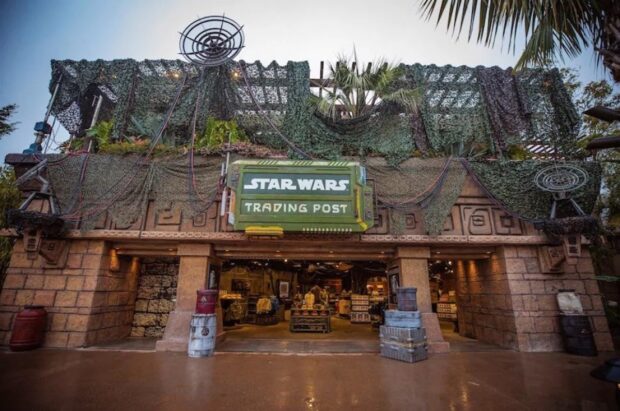 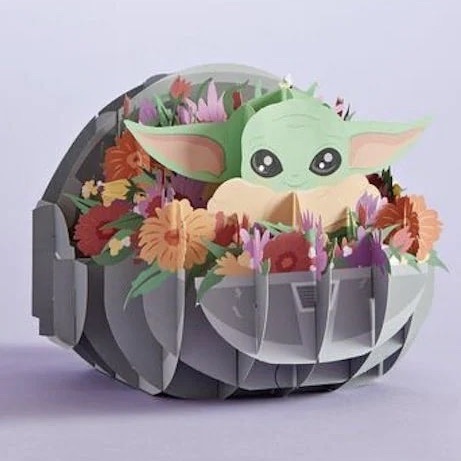 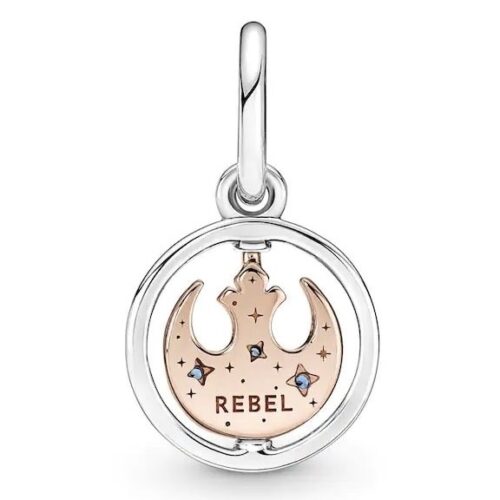 Lego fans will want to visit Downtown Disney’s Lego Store through May 4 to help a Lego Master Builder build an 8-foot-tall Yoda model that will be on display until May 8 (build times will be posted daily). Star Wars items can also be found at other Downtown Disney shopping locations, including Lovepop, California Sole, Pandora Jewelry, and more.

But that’s not all! On select nights in May, guests staying at one of the hotels of the Disneyland Resort may be able to experience movie nights featuring the final Star Wars trilogy, known as the Skywalker Saga: “The Force Awakens,” “The Last Jedi,” and “The Rise of Skywalker.”

Click here for more information about all the Star Wars experiences at the Disneyland Resort.