Even football fans will admit that Super Bowl commercials are an important part of the game-day experience, and during this year’s big game, Disney+ debuted a new spot highlighting Disney+ GOATs (Greatest Of All Time).

Borrowing a term that refers to top athletes as GOATs, Awkwafina (“Shang Chi and the Legend of the Ten Rings,” “Raya and the Last Dragon”)  takes viewers on a tour of the Disney+ offices while explaining that the streaming service has the greatest movies and shows of all time from Disney, Pixar, Marvel, Star Wars, and National Geographic. 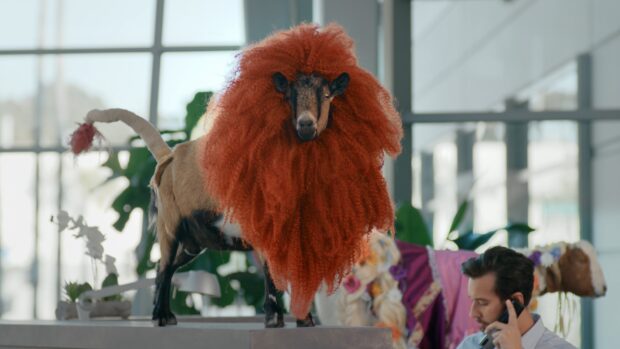 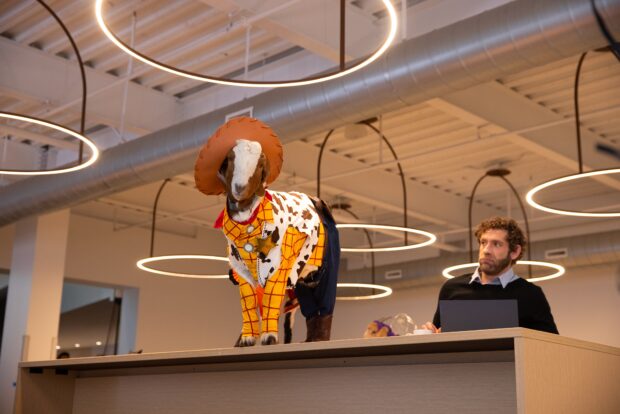 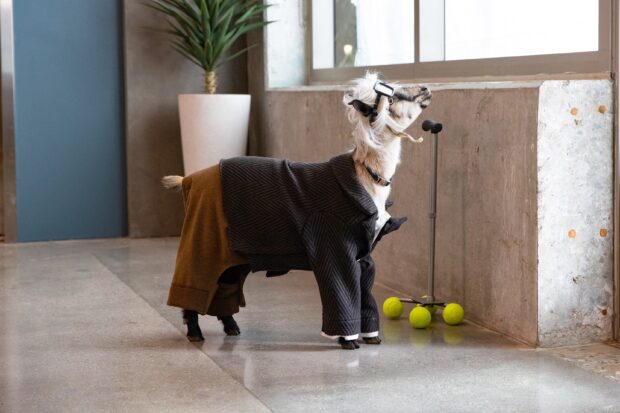 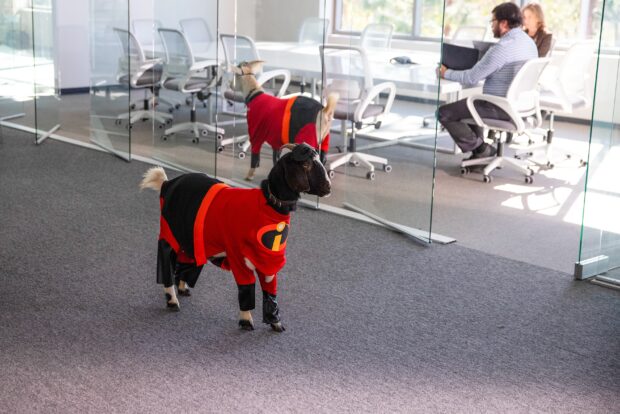 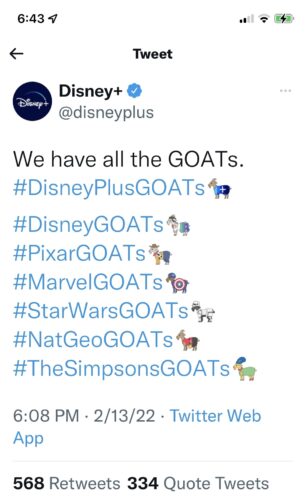 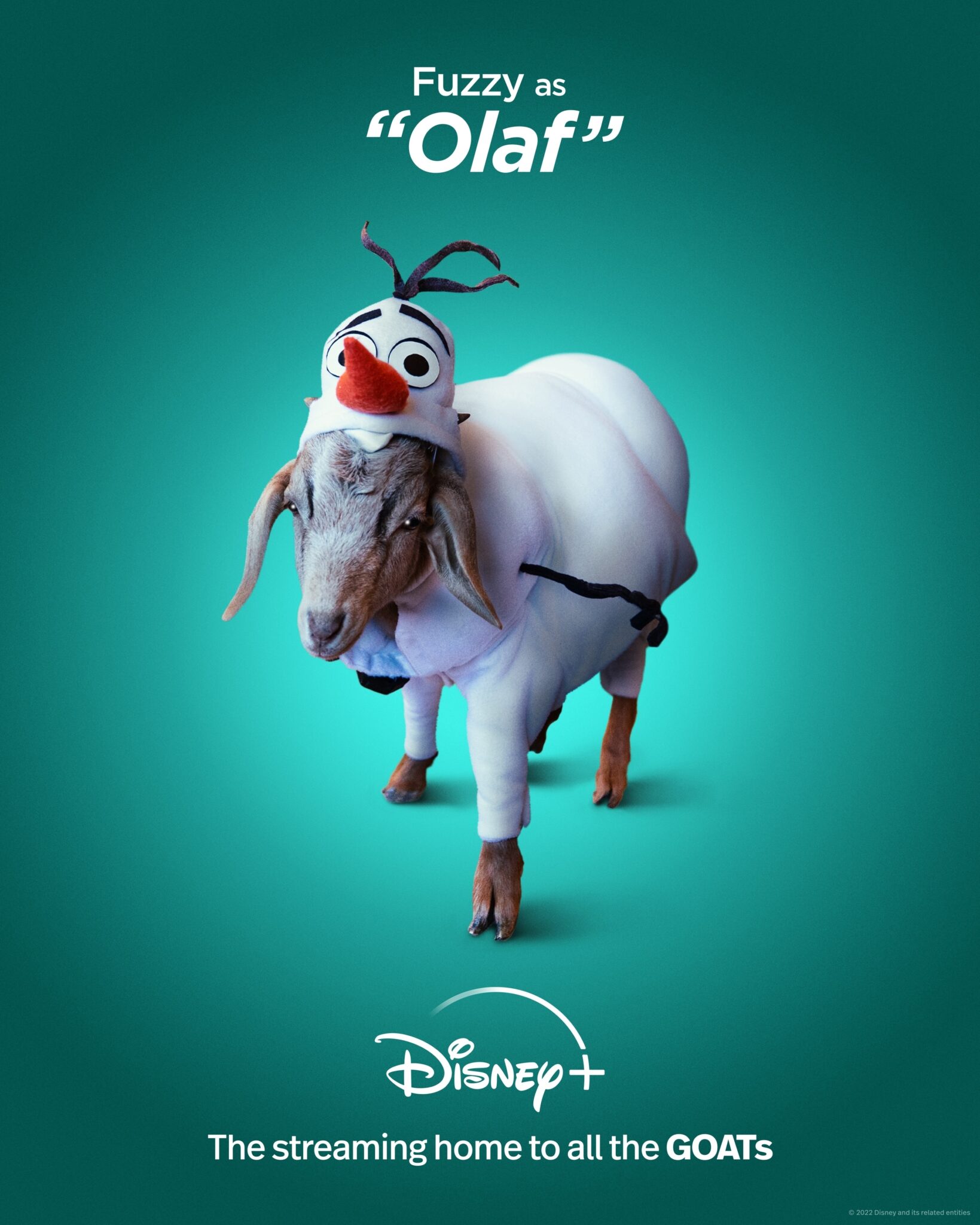 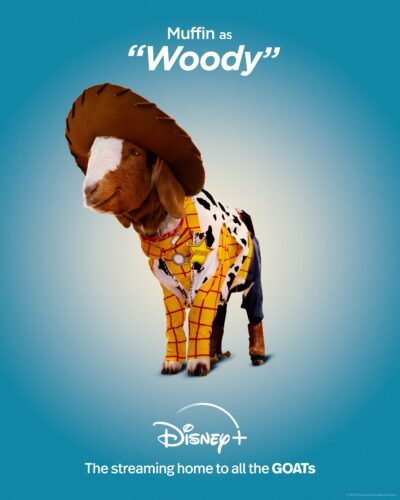 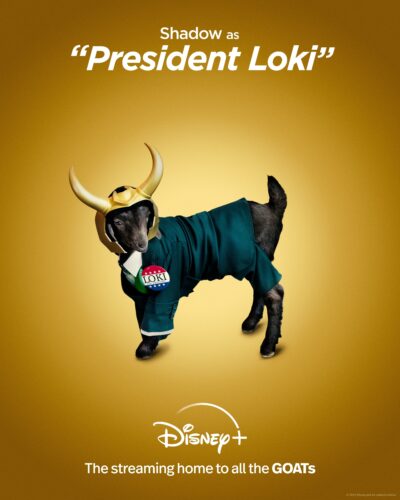 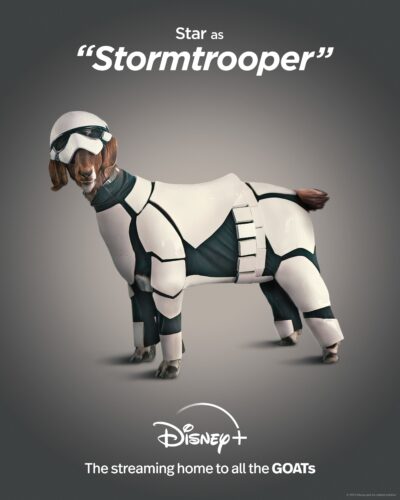 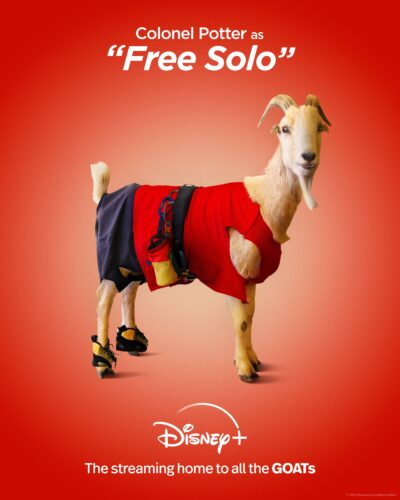 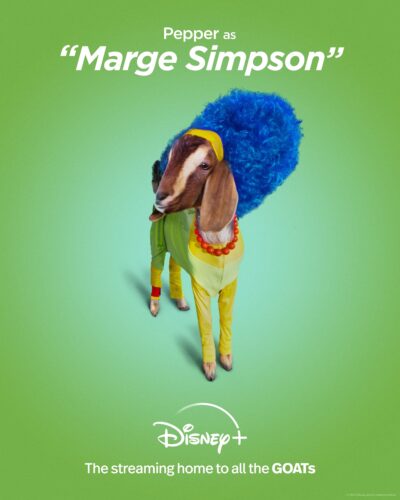