This early morning, Disney Imagineers lifted flags on the twelve new flagpoles that were being set up final week about Spaceship Earth at EPCOT. 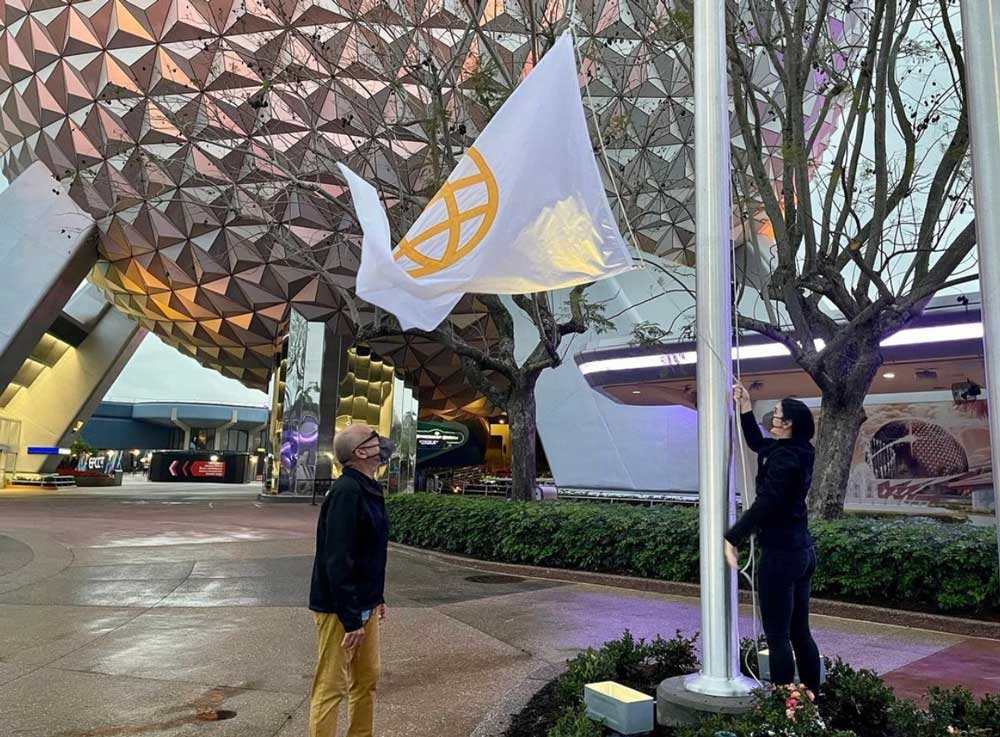 Every of the flags feature 1 of EPCOT’s 6 authentic icons heading “again to the original style and design philosophy of the park and depict pavilions and points of interest in a vivid new palette that is inspired by the new EPCOT neighborhoods.” 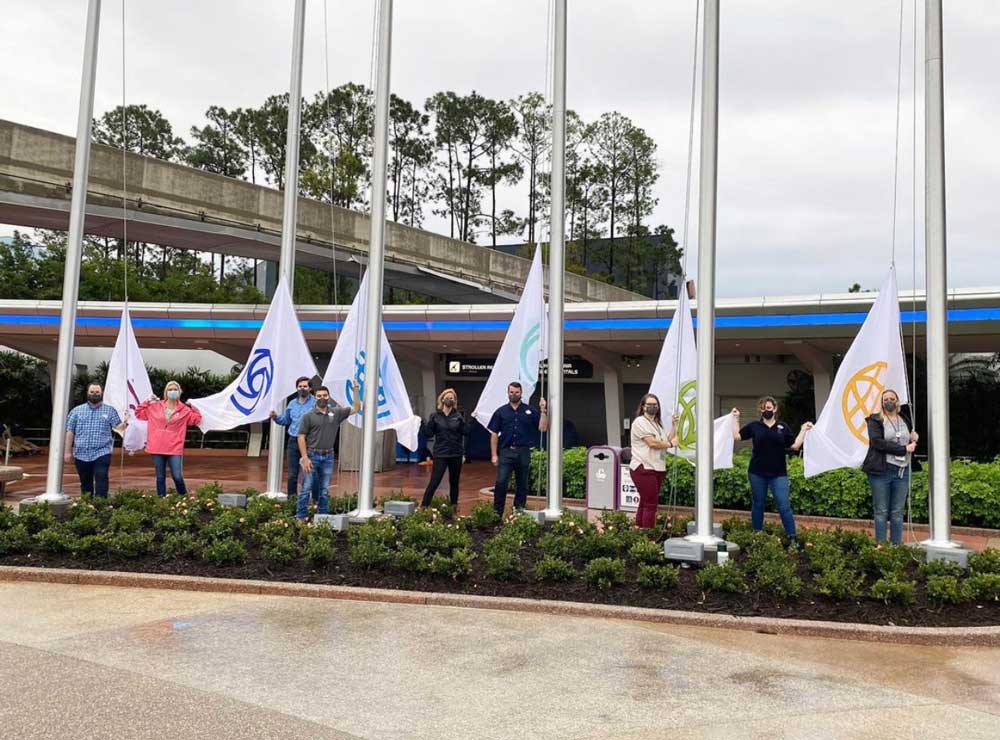 In addition, Disney Imagineer Zach Riddley shared that “a coloration-coordinated light ribbon” will make its debut tonight and will encase the rim of the plaza connecting with the fountain lighting. Hear for a new key entrance soundtrack as effectively!