If you’ve ever wanted to meet hobbits from “The Lord of the Rings,” Mandalorian princess Bo-Katan Kryze, and the loveable “Star Trek” android Data all in the same place, you’re in luck when MegaCon Orlando comes to town.

The biggest fan convention in the Southeast, and one of the most popular in Florida, returns on May 19-22 at the Orange County Convention Center in Orlando.

While the 2020 convention was canceled due to the pandemic, MegaCon returned in 2021 for a more subdued expo, which was pushed to August.

Luckily, this year’s convention is back to its usual spot, kicking off the summer convention season in May.

“We look forward to welcoming fans of all ages to MegaCon Orlando 2022 for a high-energy weekend filled with enhanced programming and exciting celebrity encounters,” Fan Expo HQ Vice President Andrew Moyes said. “From cosplay contests, gaming tournaments and themed meetups, MegaCon offers a one-of-a-kind opportunity for the fan community to come together.” 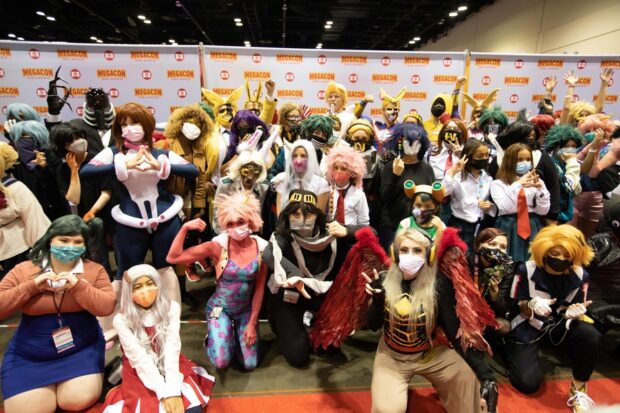 Besides celebrity guests, MegaCon boasts cosplay contests and community zones to meet up with fellow fans.

This year’s convention is back to being a star-studded affair, with celebrity guests, comic creators and artists, and voice actors from nearly every fandom you can think of.

Arguably the hottest meet-and-greet ticket is the reunion of the four hobbits from “The Lord of the Rings”: Elijah Wood, Sean Astin, Billy Boyd, and Dominic Monaghan. This reunion was supposed to happen at last year’s event, but was canceled for scheduling reasons.

Here’s a taste of who else is coming to MegaCon Orlando 2022:

The list of voice actors appearing at MegaCon Orlando is also stacked:

Celebrity guests, voice actors, comic creators, and artists will be available for photo opportunities and autographs at various times throughout the four-day convention. 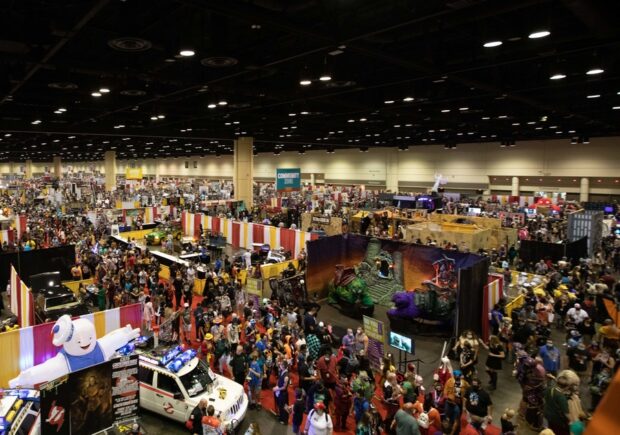 Single-day adult tickets start at $22 with this advanced pricing running through May 4. Four-day passes are also available starting at $99. Premium packages start at $139.