Following yesterday’s Marvel Studios Animation panel announcements, there was definitely excitement in the air today at San Diego Comic-Con as the Marvel Studios panel revealed the next three phases of the Marvel Cinematic Universe. 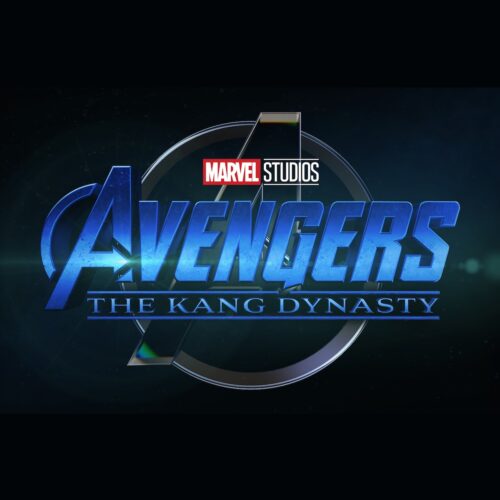 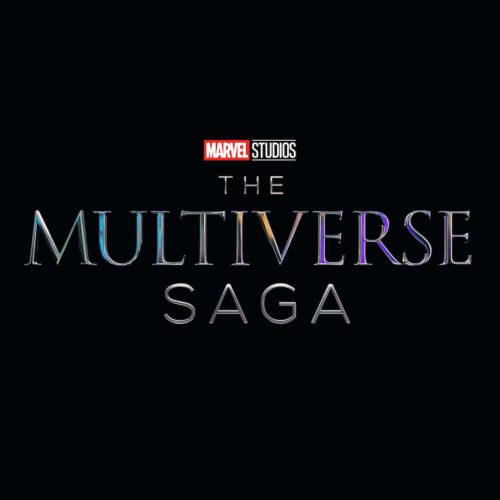 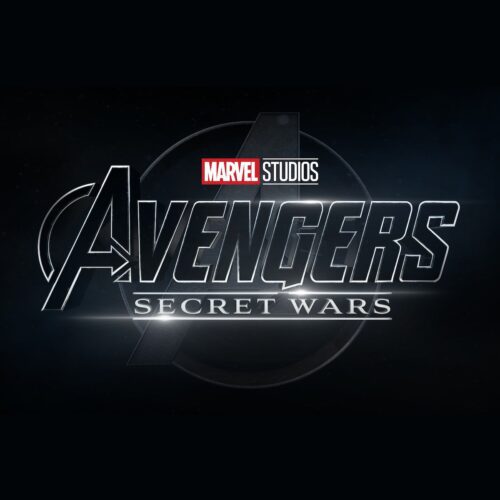 Today fans learned that Phases 4, 5, and 6 are officially part of the Multiverse Saga, which will conclude with two all-new “Avengers” films, including “Avengers: The Kang Dynasty,” releasing May 2, 2025, and “Avengers: Secret Wars,” which is slated for Nov. 7, 2025. 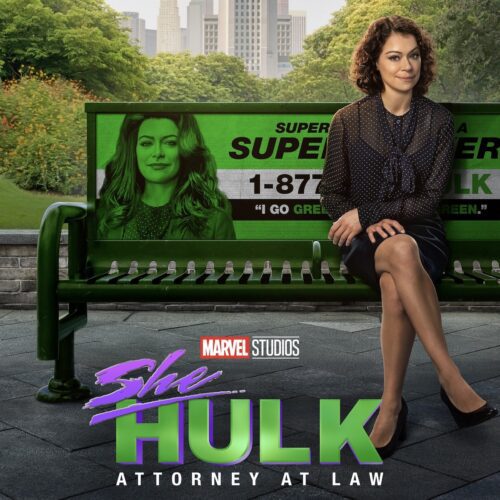 During today’s panel, the audience saw a new trailer (now available to download and share), and Directors Kat Coiro and Anu Valia, and head writer Jessica Gao, were joined by cast members Maslany, Gonzaga, and Jamil for a Q&A.

In the sequel to “Black Panther” (which Feige shared is the final title in Phase 4), Queen Ramonda (Angela Bassett), Shuri (Letitia Wright), M’Baku (Winston Duke), Okoye (Danai Gurira), and the Dora Milaje (including Florence Kasumba) must band together – with the help of War Dog Nakia (Lupita Nyong’o) and Everett Ross (Martin Freeman) – to protect their nation in the wake of King T’Challa’s death. The film also stars Dominique Thorne, Michaela Coel, Mabel Cadena, Alex Livanalli, and Tenoch Huerta as Namor, the king of a hidden undersea nation. 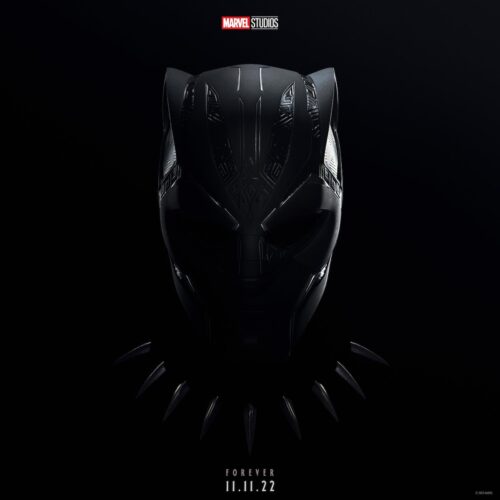 The auditorium erupted in thunderous applause as Baaba Maal (vocals), Massamba Diop (tama), and dancers and drummers took to the stage for a live performance. Then, Director Ryan Coogler and cast members Cadena, Coel, Duke, Gurira, Huerta, Kasumba, Livinalli, Nyong’o, Thorne, and Wright participated in a Q&A and debuted the film’s first trailer (now available to download and share).

“Ant-Man and the Wasp: Quantumania”

Feige revealed that Phase 5 will kick off in 2023 when Scott Lang (Paul Rudd) and Hope Van Dyne (Evangeline Lilly) continue their adventures as Ant-Man and The Wasp, who, along with Hope’s parents Hank Pym (Michael Douglas) and Janet Van Dyne (Michelle Pfeiffer) find themselves on an adventure in the Quantum Realm. 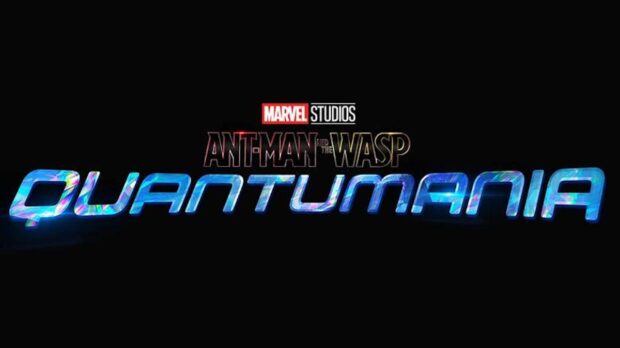 During the panel, Director Peyton Reed and stars Paul Rudd, Evangeline Lilly, Jonathan Majors, and Kathryn Newton engaged in a Q&A and offered a special look at the upcoming film.

“Secret Invasion” showcases a faction of shapeshifting Skrulls who have been infiltrating Earth for years. The thrilling new crossover event series stars Samuel L. Jackson as Nick Fury and Ben Mendelsohn as the Skrull Talos (characters who first met in “Captain Marvel”), along with Kingsley Ben-Adir, Emilia Clarke, Olivia Colman, and Regé-Jean Page. In addition, Cobie Smulders reprises her role as Maria Hill, a decorated spy and Nick Fury’s loyal #2. 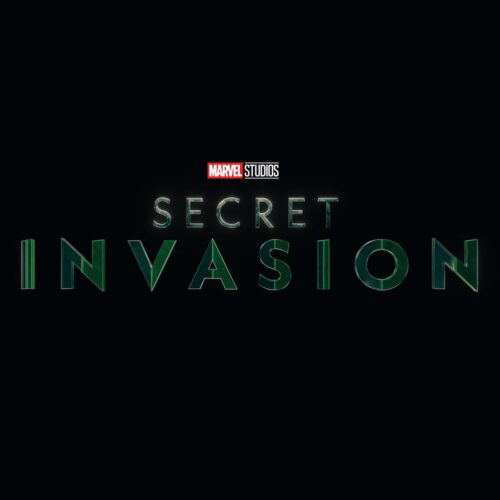 During today’s presentation, Smulders was on hand to discuss the new show and share a clip of what’s in store.

“Guardians of the Galaxy Vol. 3”

The merry band of misfits looks a little different in the highly-anticipated third installment of “Guardians of the Galaxy” as Peter Quill (still reeling from the loss of Gamora) must rally his team to defend the universe on a mission that could lead to the end of the Guardians as we know them. 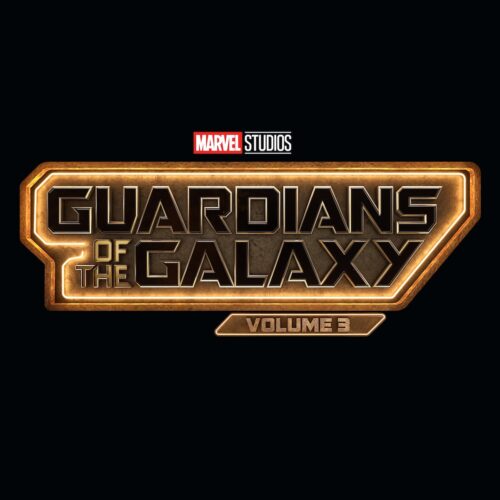 The audience was thrilled to get a look at the upcoming feature film and a Q&A with Director James Gunn and cast members Chris Pratt, Karen Gillan, Pom Klementieff, Sean Gunn, Will Poulter, and Maria Bakalova. Fans were also excited to see Chukwudi Iwuji arrive on stage in costume and reveal that he’ll be portraying High Evolutionary in the film.

For the first time, Feige announced that three projects will debut in 2024: “Captain America: New World Order” (opening in theaters on May 3, 2024), “Daredevil: Born Again,” an 18-episode season with Charlie Cox and Vincent D’Onofrio (streaming on Disney+ in Spring 2024), and “Thunderbolts,” featuring an exciting new group of heroes (slated for theaters on July 26, 2024). 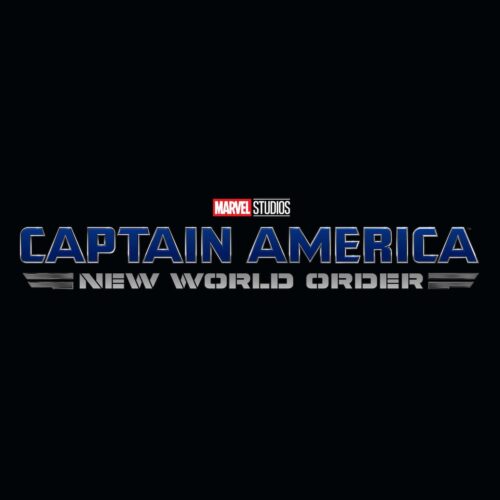 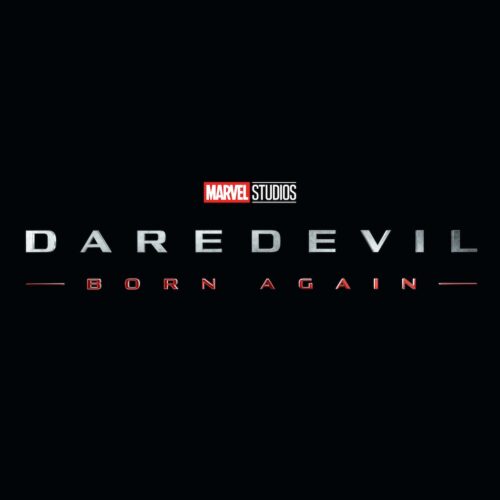 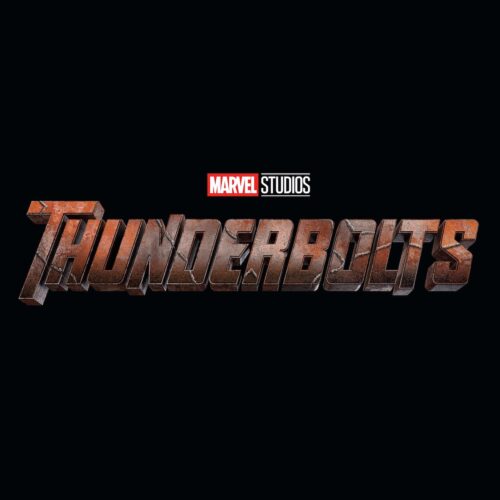 Looking ahead to Phase 6 of the MCU, fans can expect more compelling storytelling and Marvel’s signature adventure style when “Fantastic Four” hits theaters on Nov. 8, 2024. 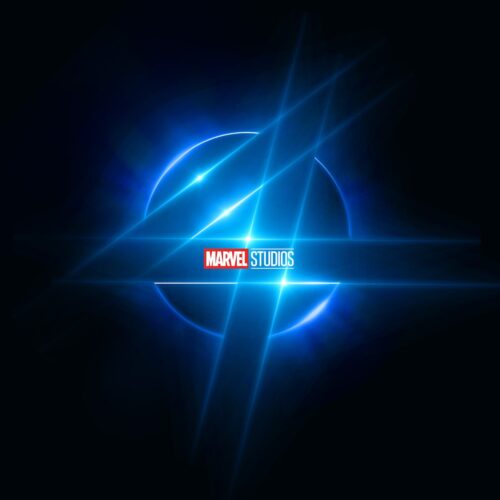 Click here for the latest news about all the series and features films presented in the Marvel Studios panel.