MILWAUKEE — Milwaukee is home to one of the largest populations of Rohingya refugees in the United States.

And thanks to the Sesame Workshop, the Rohingya community is getting more representation on the big screen. Sesame Workshop is the nonprofit educational organization behind the hit children’s program, Sesame Street.

According to Sesame Workshop, the Rohingya Muppets are part of its Play to Learn Humanitarian Program, supporting children and families affected by the Rohingya refugee crisis in Bangladesh.

The muppets Noor and Aziz are six-year-old Rohingya twins who live in the refugee camps in Cox’s Bazar. Noor and Aziz allow Rohingya children to see themselves represented in the content and to learn from characters and storylines they can relate to. The media segments, primarily on YouTube, are done in the Rohingya language.

Mohamed Anwar founded Burmese Rohingya Community of Wisconsin. He helped lead Sesame’s initiative to get feedback from Milwaukee families on the characters and videos. He said he knows how important it is to make sure young kids are being educated. 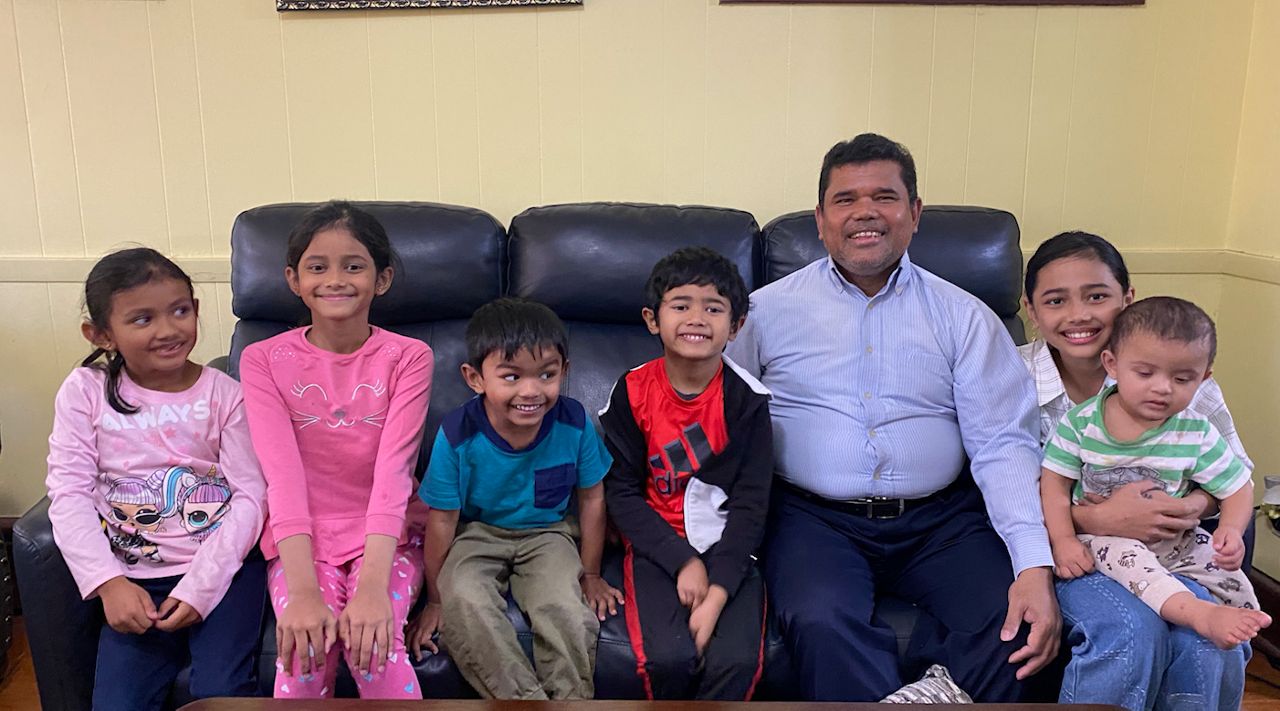 “Our community is deprived of education,” said Anwar. “We are treated differently in our country, so when people come here, they struggle.”

His kids enjoy watching Noor and Aziz. His 10-year-old daughter, Sobia Anwar, said she’s happy to see that representation on the screen.

“I feel like it’s very inspiring for other kids that can’t speak English,” she said. 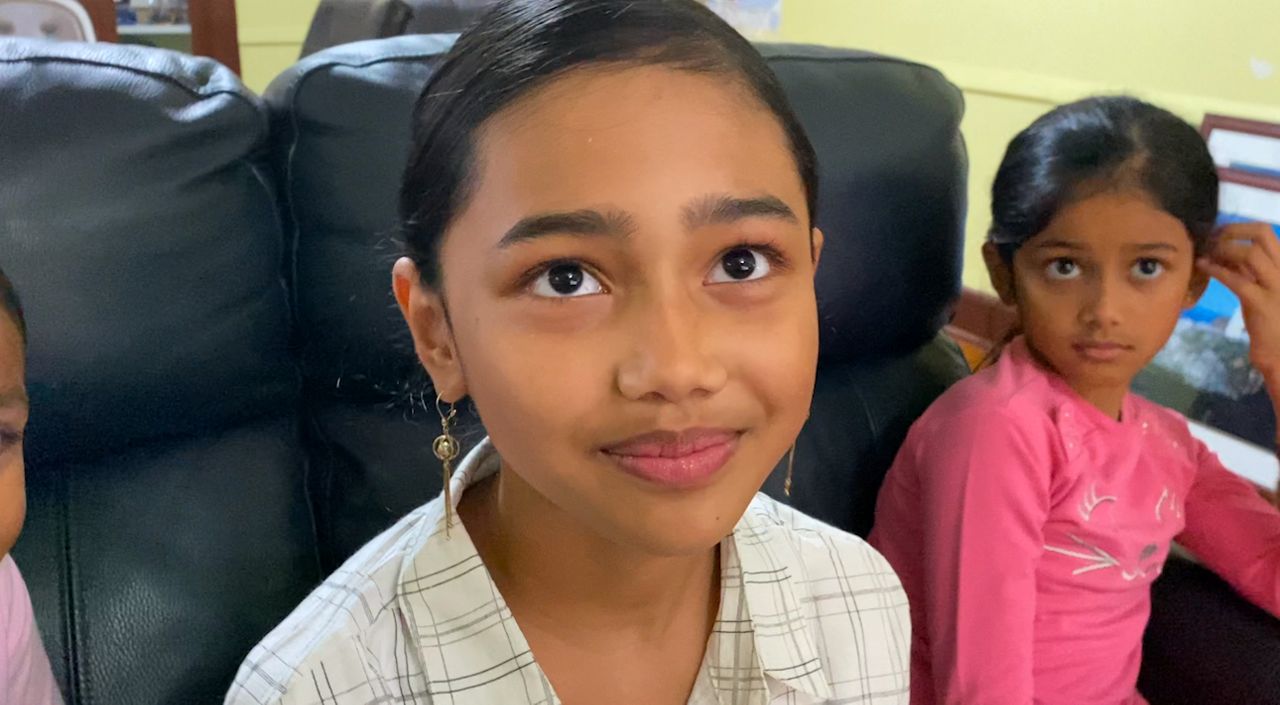 Her little sister, Shamima Anwar, said she has already learned so much from Noor and Aziz.

For more information on the Burmese Rohingya Community of Wisconsin, visit https://brcw.org/about-us/