Legoland New York Resort has announced that April 8, 2022, will be the official grand opening for the 2022 season, bringing new attractions, events, shows, characters, and models.

“We’re always looking to add something new to the Legoland New York experience,” said Legoland New York Resort Divisional Director Stephanie Johnson. “For our first full operating season, our team has been hard at work on […] new offerings for our biggest fans. Everything we do is for the love of fun, and we aim to build unforgettable memories that will keep families coming back to our Resort again and again.”

Legoland New York is also making it even easier for guests to experience the theme park with brand-new paths and stairways that will connect Miniland with Lego Ninjago World, Lego Castle, and Lego City. Plus, a new food and beverage location in this “hub” area will be a great spot to fuel up for a full day of fun. 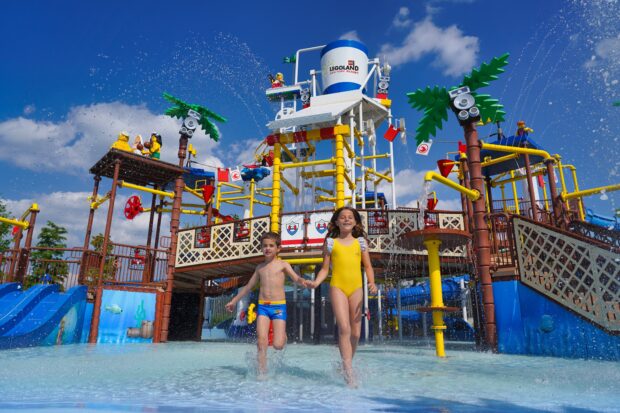 Kids can splash into summer with the opening of an all-new water playground in Lego City. Providing the perfect place to cool off after riding, driving, climbing, and building in the sun, the new playground opening this summer will give guests the chance to build and race a Lego boat, splash on a water slide, and even be doused by a giant water bucket. 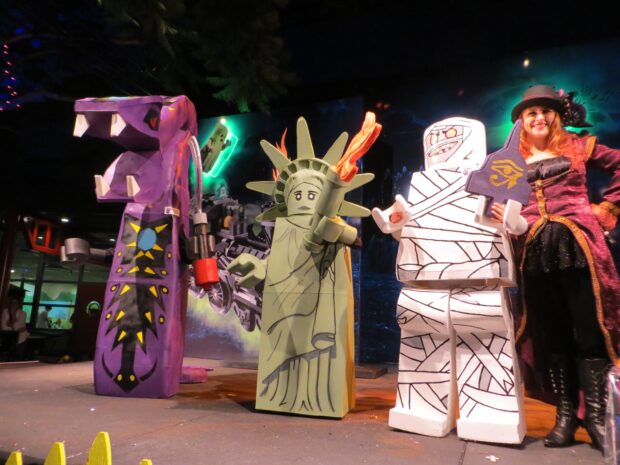 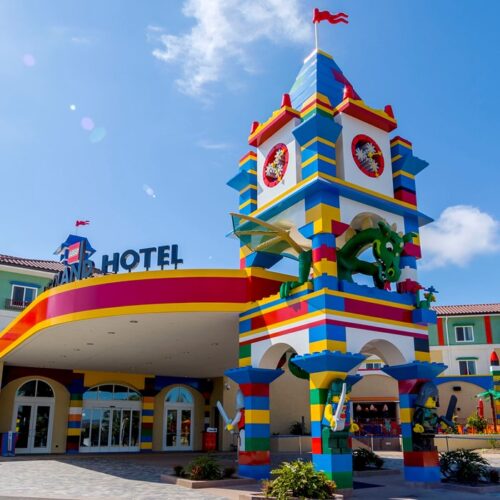 Families can experience all the awesome experiences at Legoland New York Resort by booking a multi-day stay just steps away from the park’s iconic entrance arch at the Legoland Hotel. Now through Feb. 28, 2022, families can book a spring vacation package starting at $179.99 per person, including a stay at Legoland Hotel and Legoland Park tickets. Guests can also purchase single-day tickets (starting at $67.99 for adults) or annual passes ($229 per person) with or without a hotel stay.

And check out this video of the world premiere Lego Factory Adventure ride:

Stay in a Haunted Mansion inspired Airbnb close to Disneyland