“King for a Day,” Verdi’s comedic opera about just how disastrous romance can be, is coming to Lowes Portofino Bay Hotel at Universal Orlando, for two nights only.

Set amid the glamour of 1930s old-Hollywood, Verdi’s tale of a wedding day gone wrong will play out in Portofino Bay’s glittering Venetian Ballroom on March 4 and 5, 2022.

Presented by Opera Orlando, the plot revolves around mismatched lovers, Edoardo and Giulietta, who, while deeply in love, are unable to marry. Giulietta has been promised to her father’s friend, La Rocca, as part of a political alliance, and La Rocca happens to be Edoardo’s uncle.

Belfiore, the guest, has fallen for Kelbar’s niece, the widowed young Marchesa del Poggio, who returns his affections. His lack of action in the betrothal department, however, leads the Marchesa into an engagement with the Count of Ivrea. 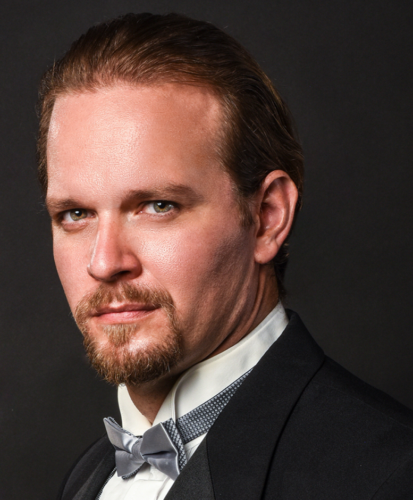 The Marchesa is due to arrive at Baron Kelbar’s home imminently, and she will almost certainly reveal Belfiore’s true identity.

This sets the stage for a romping tale of intrigue, jealousy, unhappiness, and plenty of good food.

The cast is headed by Opera Orlando’s Grammy Award-winning baritone, Gabriel Preisser, as Belfiore, with Metropolitan Opera soprano Kirsten Chambers as the Marchesa. 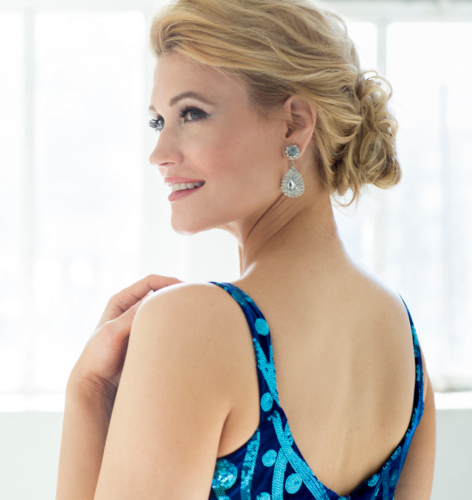 “We love bringing these site-specific and immersive productions throughout Central Florida,” said Gabriel Preisser, “and this one in particular is a perfect marriage between the venue, a picturesque Italianate hotel, and Verdi’s opera, an Italianate romp of musical comedy. It has been wonderful to partner and collaborate with Universal Orlando, and our audiences will be blown away by the beautiful interiors, coupled with an incredible cast featuring a very familiar face. Opera fans won’t want to miss my star turn as Belifore in what is sure to be a slap-stick and fun-filled evening of opera.”

Tickets are $153.47 per person. Food, beverages, a post-show reception, and parking are included with admission.

Those visiting on March 5 will be treated to a special “Venetian Appetizer” musical performance, presented in partnership with the University of Florida’s opera program students, from 6:30 p.m.-7:30 p.m.

“King for a Day” will be sung in English, with each evening’s performance taking place at 7:30 p.m. The show runs for approximately two hours and 15 minutes, with one intermission.

For more information, and to book tickets, visit OperaOrlando.com.