On April 13, 2022, the 1964 recording of “It’s a Small World” joined “When You Wish Upon a Star” as the second Disney song inducted into the Library of Congress National Recording Registry.

The National Recording Registry includes a wide variety of songs, albums, broadcasts, speeches, interviews, and other historic recordings that are considered culturally and historically significant and therefore should be preserved for future generations. 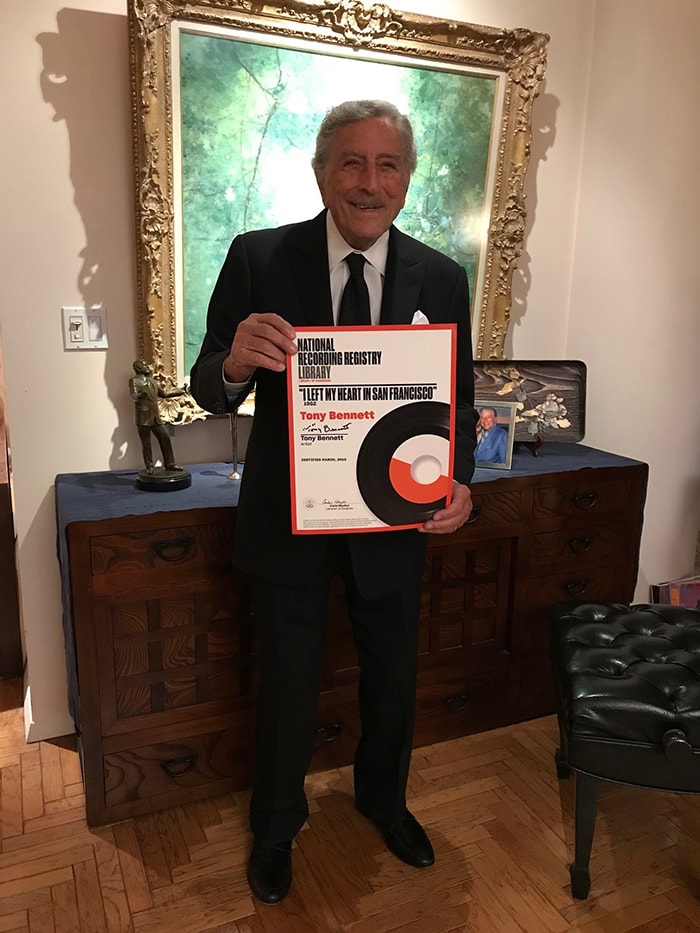 Tony Bennett
“I Left My Heart in San Francisco” 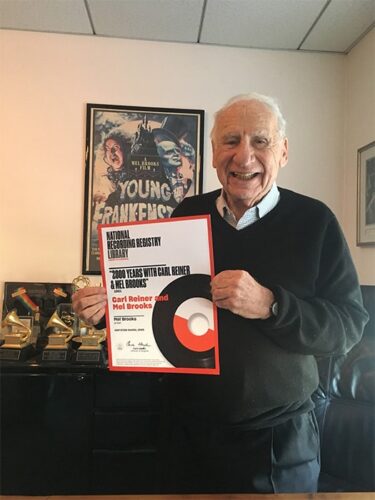 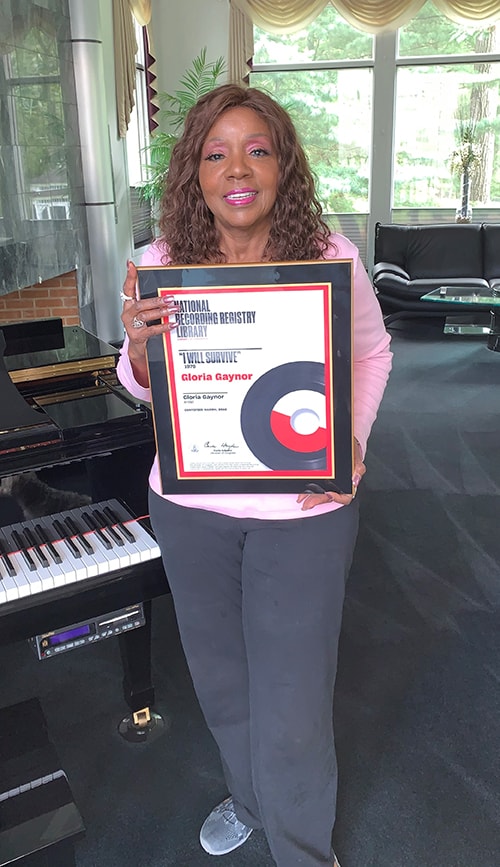 Gloria Gaynor
“I Will Survive”Photos courtesy of National Recording Registry

The registry’s musical recordings include “You Are My Sunshine” performed by Jimmie Davis (1940), “(We’re Gonna) Rock Around the Clock” performed by Bill Haley and His Comets (1954), “I Left My Heart in San Francisco” performed by Tony Bennett (1962), and “I Will Survive.” Performed by Gloria Gaynor (1978).

Since 2002, the National Recording Preservation Board (NRPB) and members of the public have nominated recordings to be inducted, with 25 new recordings added each year (except 2021). This year – and for the first time – a Disney theme park attraction song has been added to the nation’s official music registry: the recording of “It’s a Small World” performed by The Disneyland Boys Choir (1964). 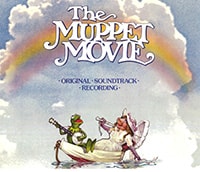 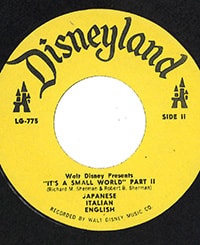 “When You Wish Upon A Star” performed by Cliff Edwards from Disney’s “Pinocchio” was inducted into the registry in 2009. The song, recorded in 1938 and released in 1940, was one of the very first from a film soundtrack to be released commercially and has become a Disney classic.

Although “It’s a Small World” is the first official Disney attraction song inducted into the National Recording Registry, “The Rainbow Connection” performed by Kermit the Frog (1979) – and featured in a colorful “Rainbow Connection” Spaceship Earth show during the 2022 Epcot International Festival of the Arts – was inducted in 2020.

“It’s a Small World” was first heard on a Disneyland Pavilion ride at the 1964-1965 World’s Fair, the theme of which was “Peace Through Understanding.” The ride was later reconstructed at Disneyland, then recreated at other Disney parks worldwide — song included. #NatRecRegistry pic.twitter.com/0UMdjlnAsc

Here’s how the “It’s a Small World” National Recording Registry listing appears on the Library of Congress website:

Richard B. and Robert M. Sherman’s song “It’s a Small World” was first heard at the Disneyland Pavilion of the 1964-1965 World’s Fair in New York. There, guides, costumed as Disney characters, helped visitors into small boats that took them through tunnels peopled by brightly-colored puppets representing children from around the world, who cheerfully sang it to them. Today, the same experience can be had at Disneyland in California, where the ride was moved and reconstructed after the Fair closed at the end of its second season in October, 1965. Since then, the song has been heard daily ever since, as well as at other Disney theme parks, making it one of the most widely heard and remembered songs of all time. The motto of the 1964-65 World’s Fair was “Peace, Through Understanding,” but, day by day in the middle of the 1960s, there seemed to be less and less of that in the world. Still, the ride and the song became two of the most hopeful things about the Fair, and it has endured. During the Fair’s first season, the song was only available on a 7” disc at the Fair itself, but was later distributed to stores between the Fair’s two seasons, and eventually became part of an album of the same name.

Fun Fact: Three versions of “Over The Rainbow” are included in the National Recording Registry – Judy Garland’s 1939 recording inducted in 2016, the 1961 “Judy at Carnegie Hall” album inducted in 2003, and Israel Kamakawiwo’ole’s 1993 performance of “Somewhere Over the Rainbow/What A Wonderful World” inducted in 2020.

Click here for the complete National Recording Registry and to listen to the recordings.