From 100 Years of Wonder to the world’s first “Frozen-“ themed land, Hong Kong Disneyland Resort has new immersive and magical surprises planned for 2023 to celebrate its 17th-anniversary year.

“2023 will bring magic and surprises to guests like never before as we celebrate having grown and evolved across 17 fantastic years so far,” said Hong Kong Disneyland Resort Managing Director Michael Moriarty. “Join in as we celebrate 100 Years of Wonder […] in a year of many firsts, with the World of Frozen opening in the second half of 2023, a brand-new Duffy and Friends-themed experience, and our very own Walt Disney and Mickey Mouse statue on the way. The excitement will be set to one hundred in 2023!”

2023 marks the 100th anniversary of The Walt Disney Company, and the memorable milestone will include spectacular events from Lunar New Year to Halloween, with appearances from fan-favorite characters like Mickey, Minnie, Donald, Daisy, Goofy, Pluto, and Chip ‘n’ Dale, all in their new 100th anniversary outfits. Plus, Oswald the Lucky Rabbit, one of Walt Disney’s original cartoon creations, will be making his debut in the park. 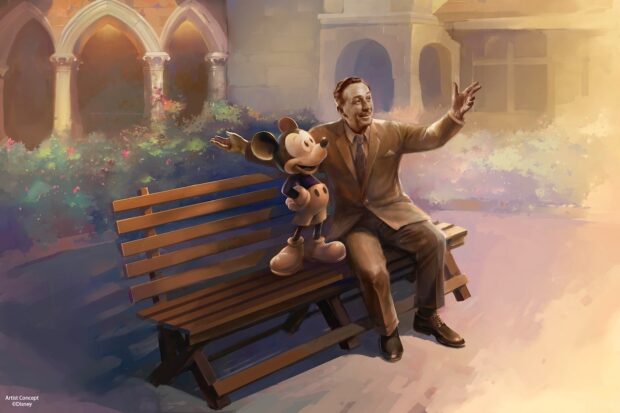 In addition, the 100th-anniversary celebration will include special merchandise and the unveiling of Hong Kong Disneyland’s long-awaited Walt Disney and Mickey Mouse statue.

The First-Ever World of Frozen

As announced at D23 Expo in Anaheim, Calif., World of Frozen – the first highly immersive themed land inspired by the Walt Disney Animation Studios hit films – is coming to Hong Kong Disneyland in the second half of 2023.

For the first time, guests will be able to visit the kingdom of Arendelle and be fully immersed in all its sights, sounds, cuisines, and traditions, just like in the movies. World of Frozen will feature two exciting attractions: Frozen Ever After, which invites guests on a whimsical journey to visit Elsa’s Ice Palace on the occasion of “Summer Snow Day;” and the first “Frozen-“themed coaster – Wandering Oaken’s Sliding Sleighs – where guests embark on a scenic mountain ride built by Oaken while his buddies Olaf and Sven lend a hand to pull the sleds to the top of the lift hill.

Immersive experiences with Disney Characters in 2023

With the launch of 100 Years of Wonder, favorite Disney stories will come to life in ways guests will only be able to experience at Hong Kong Disneyland, including a brand-new immersive Duffy and Friends-themed experience in the spring, a series of Heroic Encounters with Marvel superheroes in May, summer surprises with Pixar friends, and a wickedly-good time with Disney Villains during Disney Halloween Time.

2023 Events and Activities at Hong Kong Disneyland Resort Include:

January to October: 100 Years of Wonder celebration – From Lunar New Year to Halloween, Mickey and Friends will meet guests in their Disney 100-themed costumes, a collection of Disney 100-themed merchandise will be available, and the exclusive Walt Disney and Mickey Mouse statue will be unveiled. 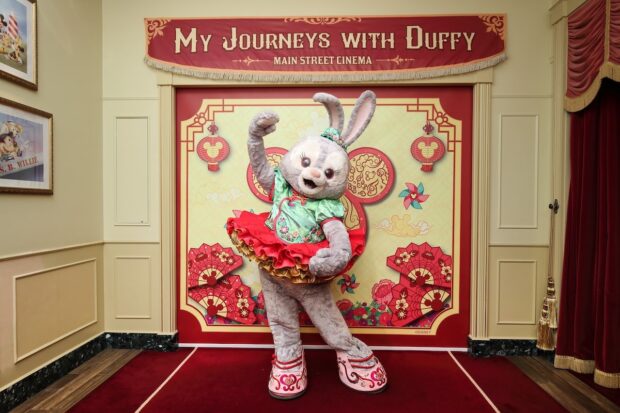 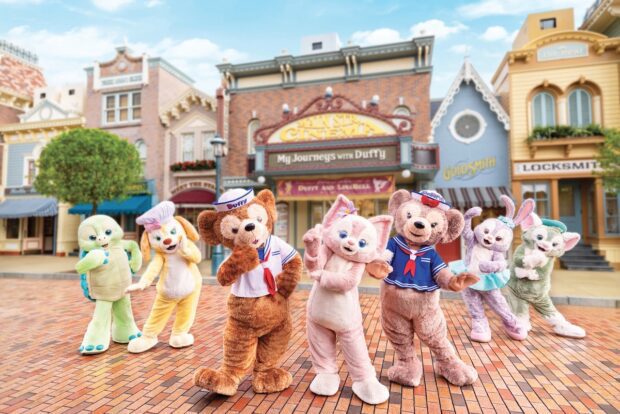 May to June: Avengers and Future Heroes Assemble – Marvel fans will be recruited as the “next generation of heroes” for a series of Heroic Encounters, including an epic arrival by the Avengers at the Tomorrowland stage, a series of Marvel-themed merchandise collections, and hero-friendly dining options. 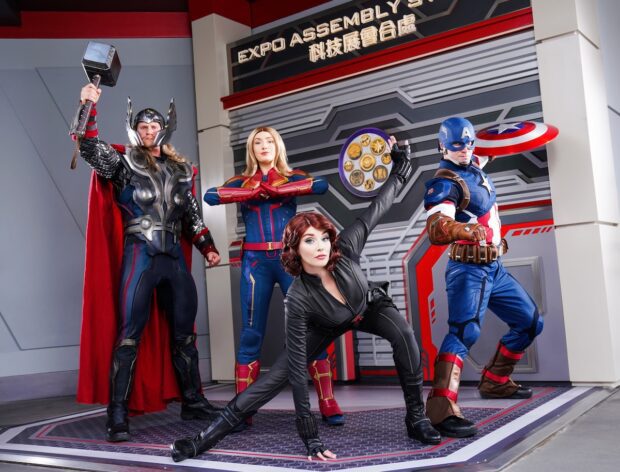 June to August: Splash in Summer – The coolest party ever comes to Hong Kong Disneyland with a series of summer surprises featuring beloved Disney and Pixar friends, including the “Pixar Water Play Street Party” and a summer edition of the “Follow Your Dreams” live outdoor party. 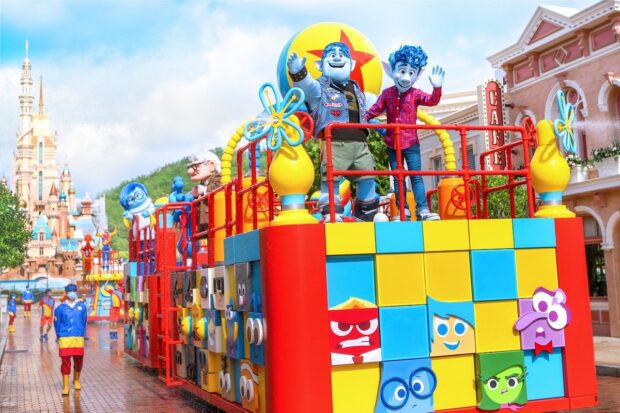 September to October: Disney Halloween Time – Guests will be invited to the most wicked Halloween celebration when Disney Villains celebrate their favorite season at Hong Kong Disneyland, including the delightfully evil and much-loved musical stage show, “Let’s Get Wicked.” 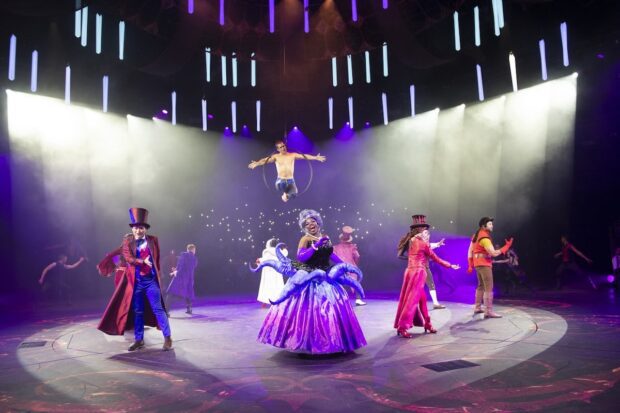 November to December: A Disney Christmas – Guests can celebrate the holiday seasonwith Disney friends, magical snowfalls, and festive experiences throughout the resort. 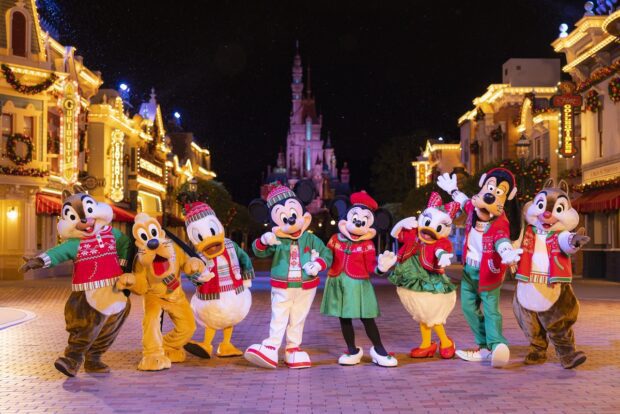 Hong Kong Disneyland asks all guests to comply with the following requirements when visiting the resort (click here for details):