Broadway in Orlando series’ “Hamilton,” “My Fair Lady,” and “Beetlejuice” are among an award-winning hits heading for the Dr. Phillips Center for the Performing Arts in Orlando for its 2022-2023 season, starting this October.

Photos courtesy of Dr. Phillips Center for the Performing Arts 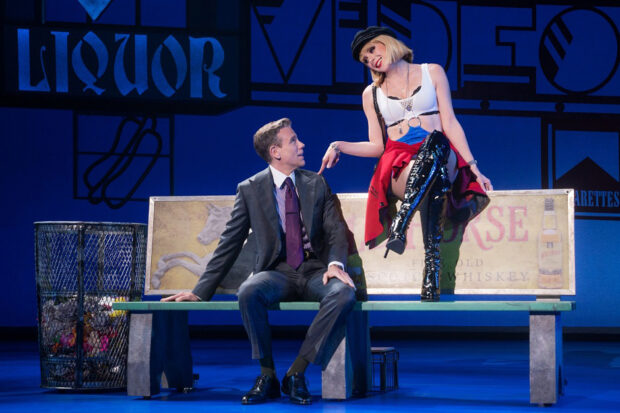 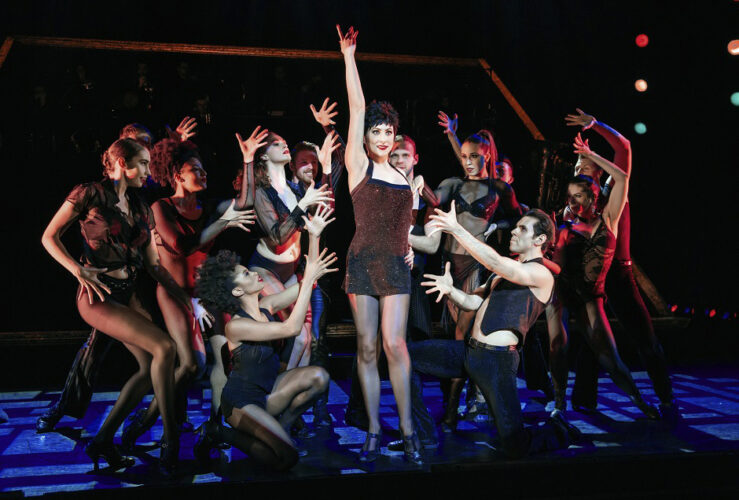 The full Broadway in Orlando series is presented by Dr. Phillips Center in partnership with Florida Theatrical Association and Broadway Across America, and current subscribers will have first access to tickets for “Wicked” and “Riverdance” as season options.

Susie Krajsa, president of Broadway Across America, said, “We are thrilled to be bringing more Broadway shows than ever to Orlando this upcoming season. We appreciate the support and loyalty from our subscribers and look forward to welcoming new audiences to the Dr. Phillips Center.” 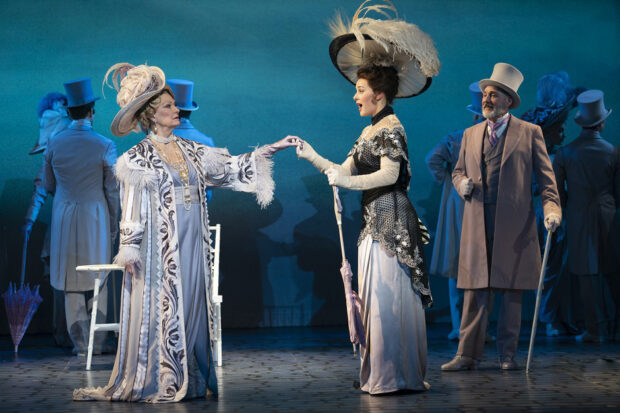 The 10-show 2022-2023 season finishes with the 2018 musical version of hit movie “Beetlejuice,” from June 27-July 2, 2023, with music and lyrics by Australian singer-songwriter Eddie Perfect, and rounded out with two more guaranteed musical hits in the shape of modern classic “Chicago” and a contemporary revival of Lerner and Loewe’s evergreen 1956 production “My Fair Lady.”

Current Broadway in Orlando subscribers must renew by April 15, 2022.