Golden Girls Fans at Sea takes to the waves again during its fourth annual sailing specifically for followers of the ‘Golden Girls’ television show.

Flip Phone Events is “throwing a party and inviting everyone they know” with the “Golden Girls” fan celebration cruise, launching April 8, 2023 from Miami, Florida. 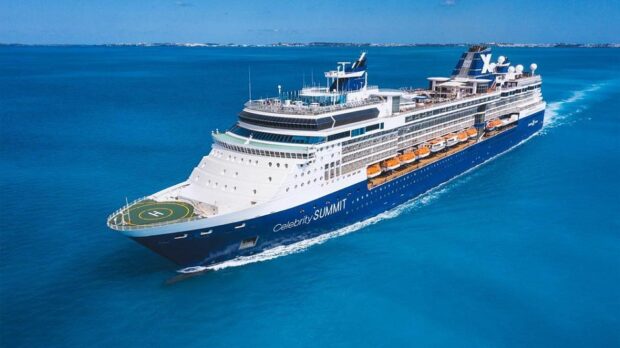 During the party at sea, revelers can take part in “Golden Girls” themed trivia, hit the floor during dance parties, participate in bar crawls, listen to panel discussions, and more.

Those who would like to live their best “Golden Girls” life can even sign up for a costume contest. 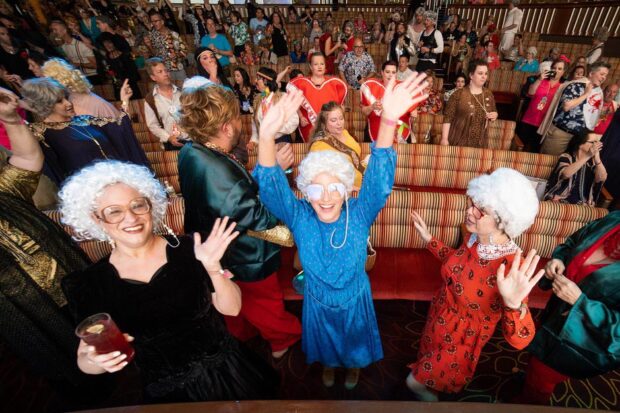 The first Golden Girls Fans at Sea cruise took place in 2020, bringing together devotees of the show from around the world. Past cruises have had up to 1,000 fans on board.

Rates for the 2023 cruise start at $999.99, based on double occupancy, and include port charges, access to all Golden Girls events on the ship, a classic alcohol package, wifi, prepaid gratuities, all meals and entertainment on the ship, and two “Golden Girls” fan excursions (a Key West bar crawl and Shady Pines Goes to the Beach party).

For more information or to make a booking, visit GoldenFansAtSea.com.