APPLETON, Wis. — The “Welcome to Broadway” moment for Josh Thone and Amelia Gibbons came when they were walking the streets of New York City and turned the corner into Times Square.

“I thought, ‘My face has never been that big before,’” said Gibbons, recalling staring at herself on a mammoth digital screen. “I was looking around, and you see all these other, like, really big celebrities. And then, all of a sudden, it’s our faces.’’

The special face time came courtesy of their participation in the Center Stage High School Musical Theater Program, an educational initiative of the Fox Cities Performing Arts Center. Named actor and actress of the year in their region, the pair were part of a 10-day program in New York City at The National High School Musical Theatre Awards, known as the Jimmy Awards. There, they took part in workshops led by industry professionals, along with many of their high school peers across the country.

At the end of the week, the students performed in front of a live, sold-out audience at the Minskoff Theatre, home to Disney’s “The Lion King.”

They made it to Broadway. 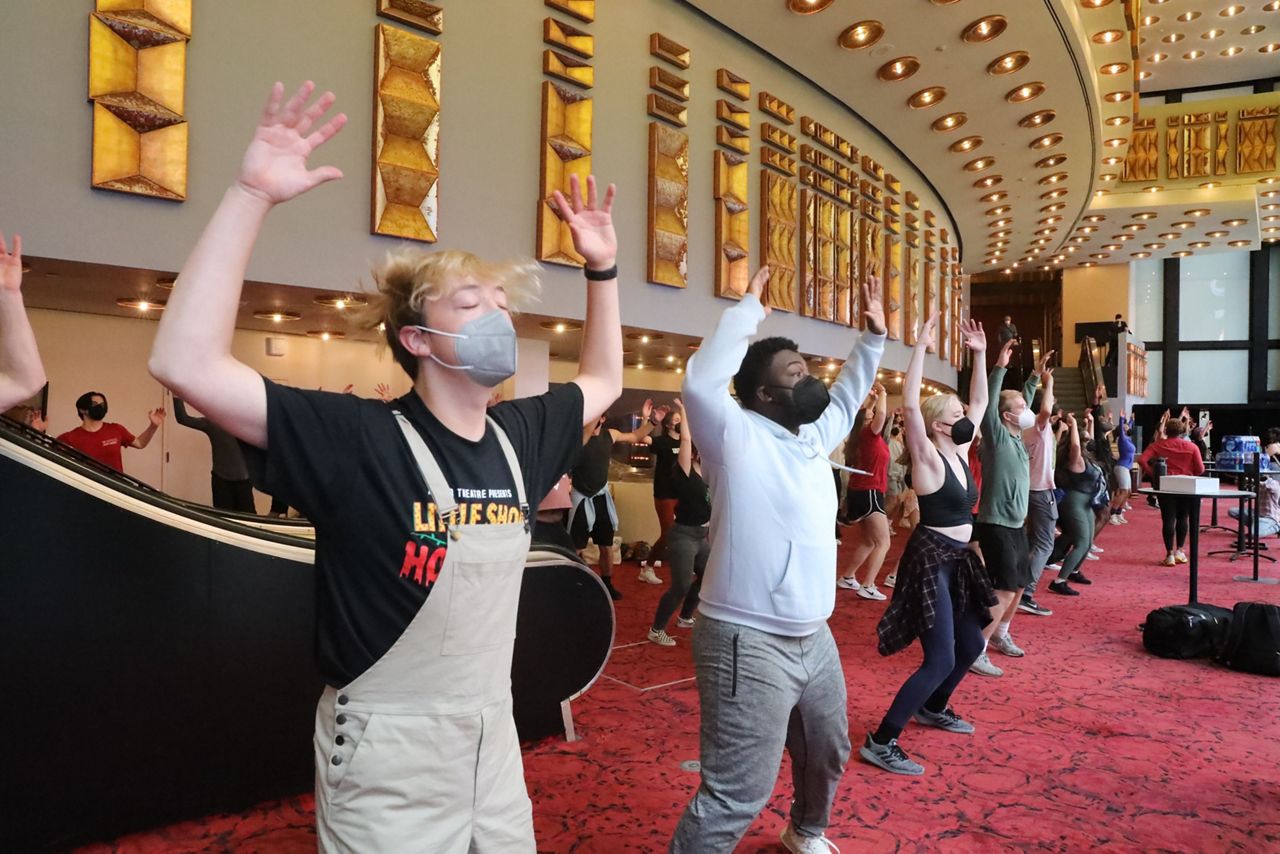 “There was a moment where we are backstage beforehand, where we just heard a roar,’’ said Thone, who attended Appleton Xavier, of the live performance. “I could not even describe it any other way; a roar of applause and cheers and screams. The lights blacked out and then everyone just went on stage; and then it was done. It felt like it had happened in a snap. 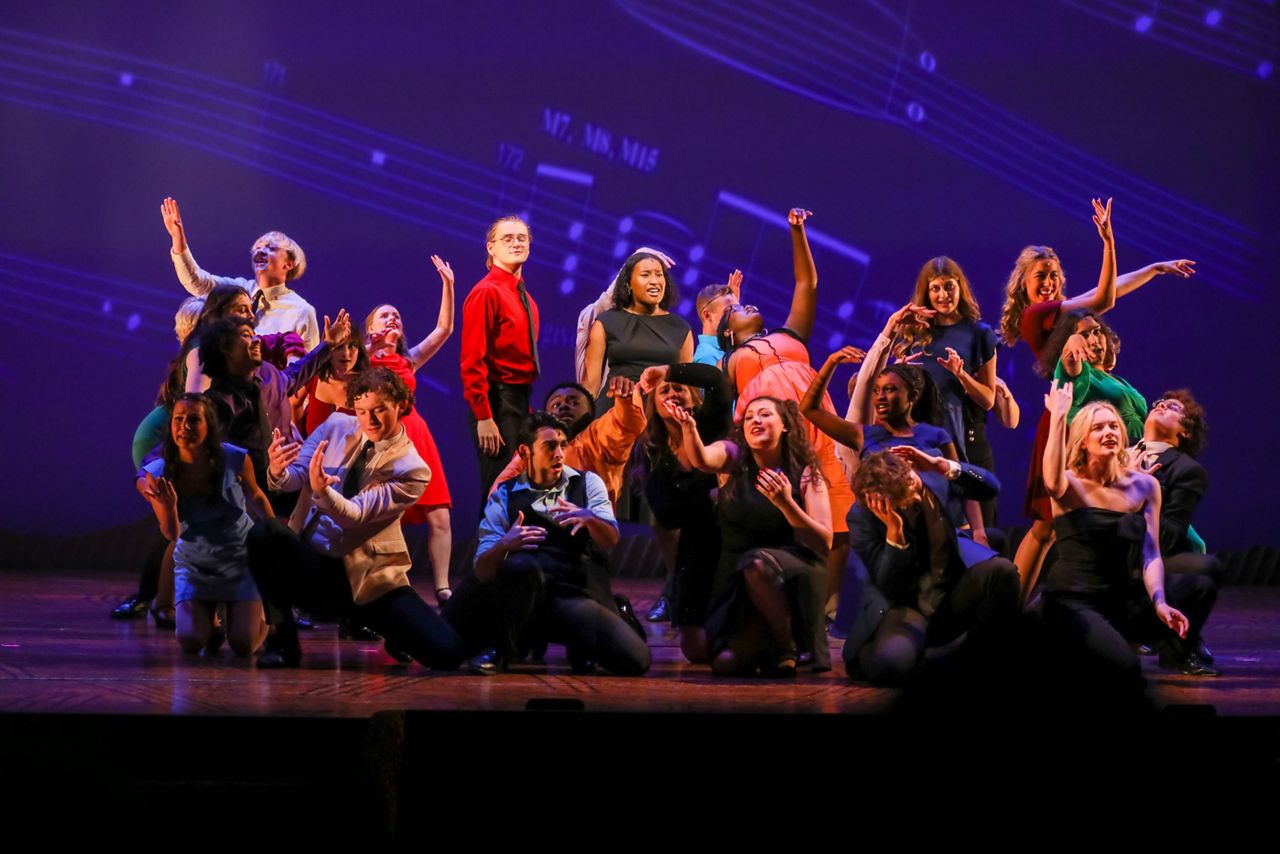 Josh Thone on stage at Minskoff Theatre. (The Jimmy Awards)

The Fox Cities PAC Center Stage program is in its sixth year and consists of 24 area high schools.

“It’s an opportunity for our high school students throughout northeast Wisconsin to be able to participate in a year-long learning opportunity,’’ said Maria Van Laanen, president and CEO of the Fox Cities PAC, “where they get to engage with touring artists who come through the Fox Cities, here at the Performing Arts Center, as well as receiving specific coaching and feedback to their musical productions.’’

Of all the things Gibbons said she’ll take from her trip to New York City, the most important will be advice.

“The thing I took away was the idea of someone said, ‘Who you are is not what you do,’” she said. “Because, especially in this industry, so much worth is placed on whether you get a ‘Yes’ or ‘No,’ whether people like you or not. And they told us you have to recognize that even if someone might not like your performance, or your audition, that does not mean that they don’t like you. 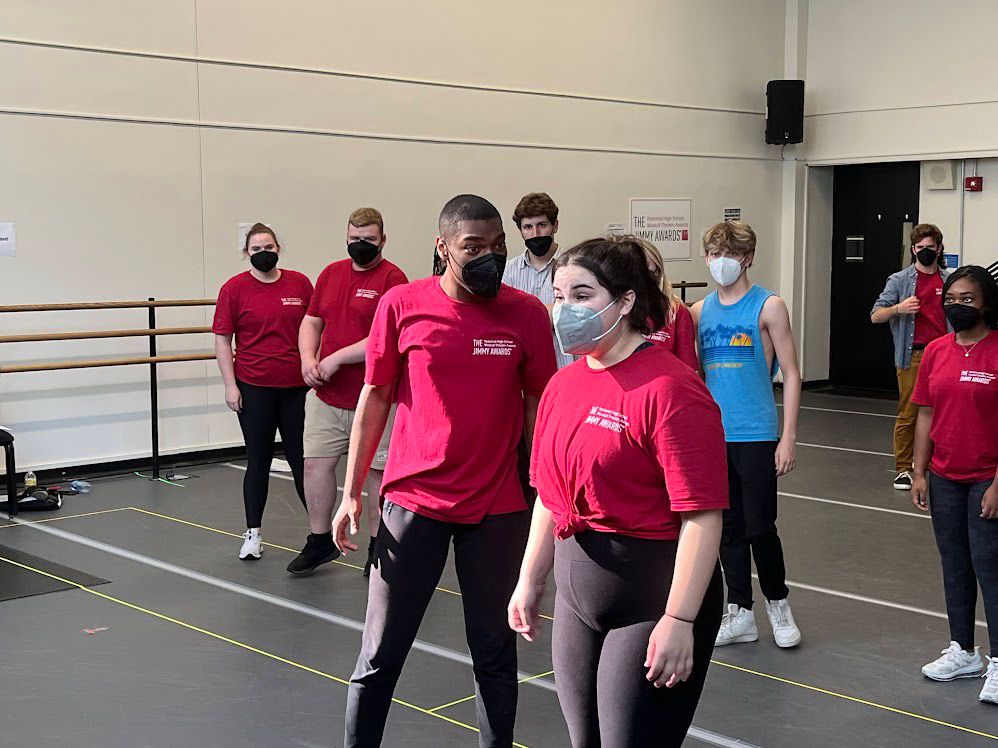 “There’s so much mental fighting that you kind of have to go through to be successful. And just kind of keeping that idea in mind, that no matter how successful you may appear to other people, success is subjective. To me, at least, if you’re happy, you’re successful. And if you maybe mess up an audition, that does not and should not make you question your worth, or question if you should still be doing what you love.’’ 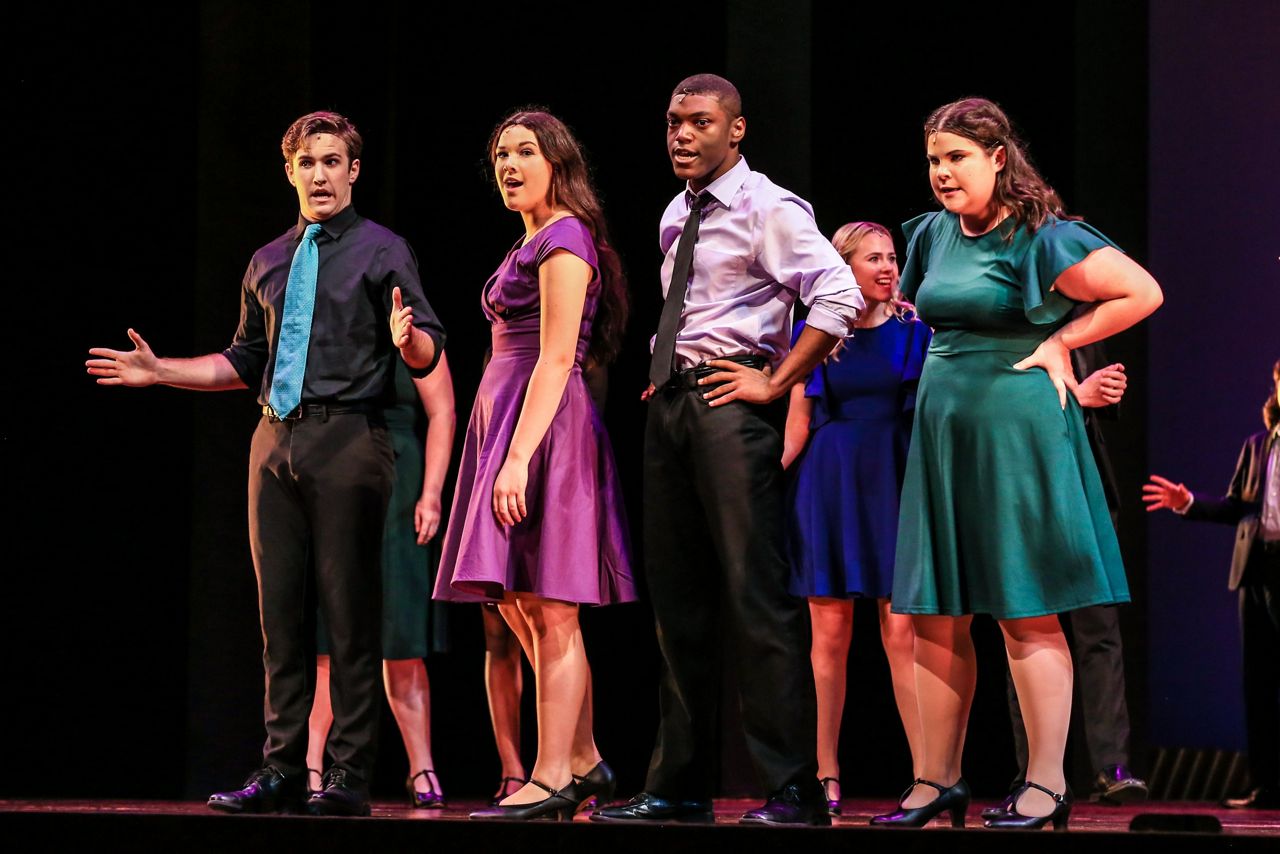 Gibbons, who will be a senior at Green Bay Southwest this fall, also said she knows the importance of paying it forward.

“I hope I can pass on the support and love,’’ she said. “A lot of it is believing in yourself. And as difficult as it can be, when you have other people that believe in you, you can’t help but believe in yourself a little bit. And I hope I can allow that joy, that pure happiness that we got to experience, that we had the privilege to experience. I hope that I can kind of pass that on to the other people that I work with.

“And just the idea that us, from Wisconsin, we’re able to be on a big Broadway stage and that other people can do it as well.’’

There is also nothing like experiencing first-hand the profession you hope to enter one day.

“Especially being backstage and seeing how all these actors and all these people that I look up to, how they coexist and how they live in this industry and this place that I’ve so coveted for so long,’’ said Thone. “Being backstage there was like a dream come true, to say the very least.’’

Gibbons and Thone said living out your dream at such a young age was surreal, and that their passion to pursue this as a career grew exponentially.

And no matter what happens in the future, they can always tell their friends and family they appeared on Broadway.

“Very overstimulating,’’ said Thone of his Times Square moment. “It was like the Kardashians, and then Josh Thone. It was one of those moments where I had to pinch myself.’’ 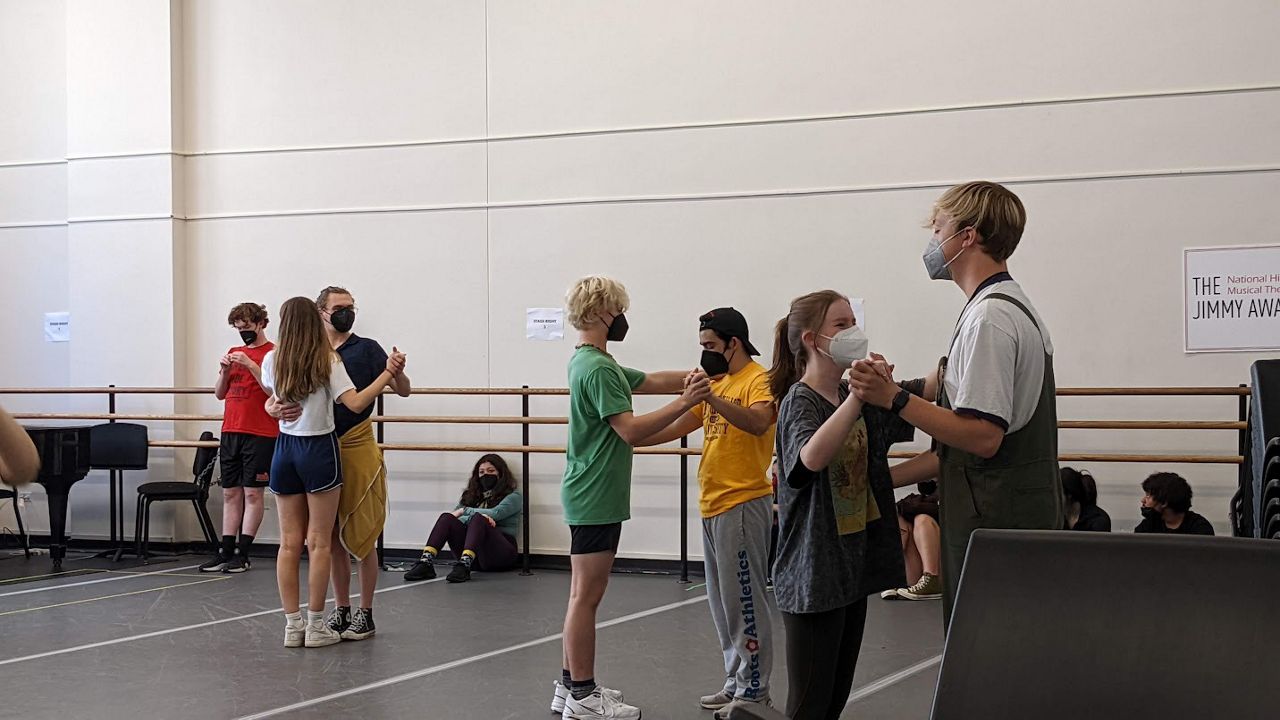 Walk of Fame Star for the Jonas Brothers to be unveiled