SAN MARCOS, Texas — Texas has made some headway in the film industry, establishing itself in the ’70s with the help of Texas thespians reintroducing their state as an opportune shooting location after making it in Hollywood.

With Austin having took the reins in Texas’ film production, a new studio project is in development. The San Marcos City Council approved a tax rebate incentive for the production of Hill Country Studios in April 2023.

The 820,000-square-foot film studio, when built, will be near Wonder World Drive and West Center Point Road in the La Cima development. According to the City of San Marcos, the project will incorporate production stages, workshops, office and support spaces, including a retail space for public use.

The City of San Marcos views this development as a substantial investment in their area, with nothing short of positive results to its local economy.

Given Hill Country’s total capital investment of $267 million, its plan is to recruit “22 full-time employees at $100K average salary and up to 1,400 contract workers with an average of 1,200 on production projects at $80k average salary,” according to the city. 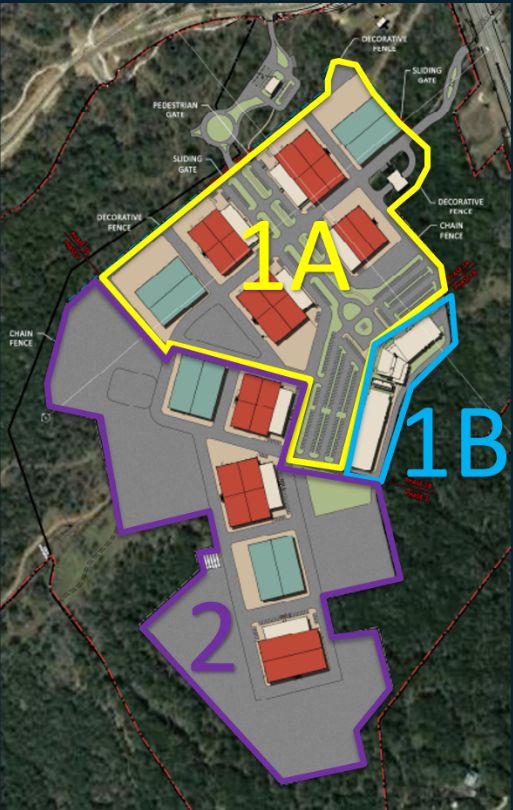 They expect construction to be complete in three phases by April 2025.