The party runs all day and into the night, giving guests the chance to make the most of the park’s extended summer hours to enjoy the animal exhibits, educational presentations, and time with Sesame Street pals, plus the attractions and rides, including the new floorless dive coaster, Emperor. 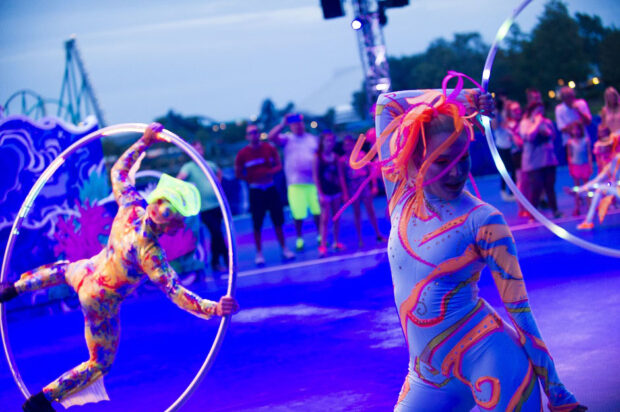 Bayside Amphitheater will reopen this summer, kicking off the Electric Ocean party with evening concerts on select Saturday nights. Musical entertainers will be announced soon. 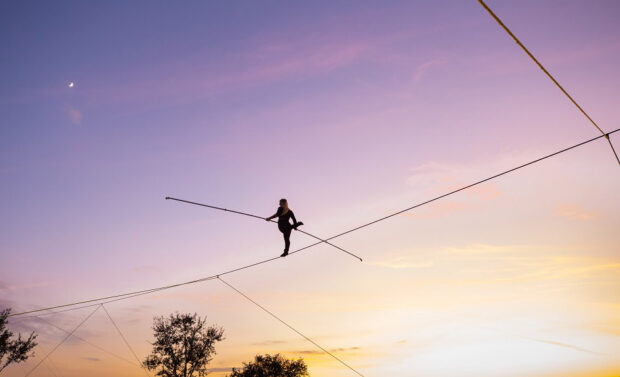 Annaliese Nock on the highwire

“America’s Got Talent” daredevil Annaliese Nock performs alongside a cast of fearless entertainers in this extreme stunt show. Nock is a Guinness World Record holder for doing the most somersaults on a Wheel of Death in one minute.

Experience high-energy bioluminescent percussions and electronic rhythmic sounds in a show that will inspire all ages to get up and dance. 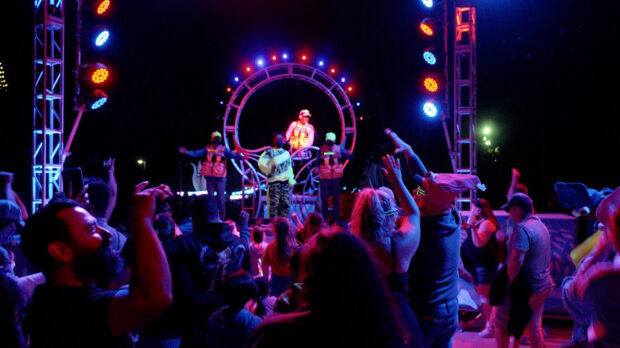 When the sun sets, the party starts, and it’s all family-friendly! Hit the dance floor as a DJ mixes dance music all evening, leading up to the park’s fireworks finale.

Electric Ocean lights up the night 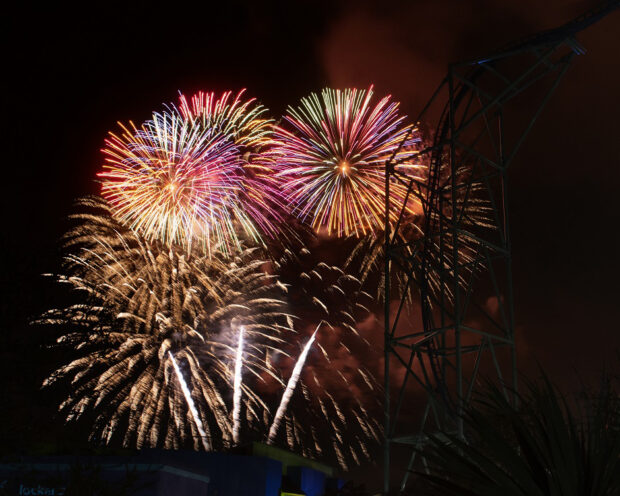 Along with roaming characters, artists, acrobats, and entertainers dressed in illuminated costumes, nighttime lights up with a reef show and a fireworks spectacular.

Laser Reef Light Show electrifies the park after dark in a canopy of colors that take guests “below the ocean” in a display of laser beam lights set to a powerful soundtrack.

Walk through the cosmic Light Tunnel for a memorable photo, witness the Sea of Life luminous fish sculptures as they seem to swim through the landscaping, and take in the brilliant bursts of the Ignite Fireworks show, which caps off the evening.

Electric Ocean takes place on Saturdays and Sundays from June 4-12, then nightly from June 18-August 14, and is free with park admission.