When the sun sets, the party starts as Electric Ocean summer festivities kick into high gear. The party’s extended hours mean more time to ride the rides, take in the shows, and dance the night away. 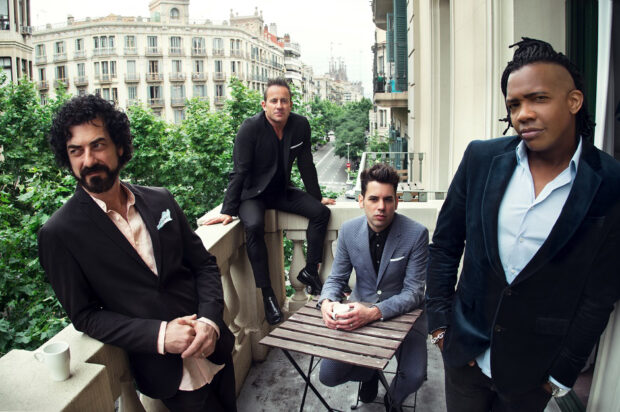 Presented by Coca-Cola, the event’s series of free (with park admission) concerts take place each Saturday in June and July at the Nautilus Theater. This year’s lineup features the following:

Reserved up-close seating is available for an additional fee.

It’s all about fun when Sesame Street friends show up

Kids of all ages can dance along with their Sesame Street pals during the “Sesame Street Party Parade,” with its 10 colorful floats and characters such as Big Bird, Bert and Ernie, and Abby Cadabby. Join them as they make stops for a round of hula hooping, jumping rope, and dancing to the parade’s high energy music. 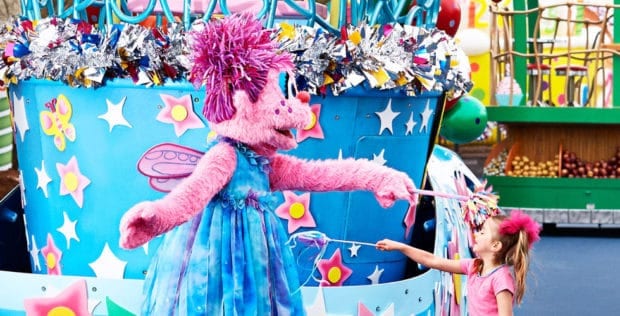 The “Elmo Rocks” show also makes a comeback at the SeaStar Theater, where Elmo is on a mission to put on the greatest rock concert ever, with the help of his friends. Dance along as Elmo, Zoe, Cookie Monster, Abby Cadabby, Bert, and Ernie take part in auditions and rehearsals on their way to becoming “The Rockin’ Elmo Band.” 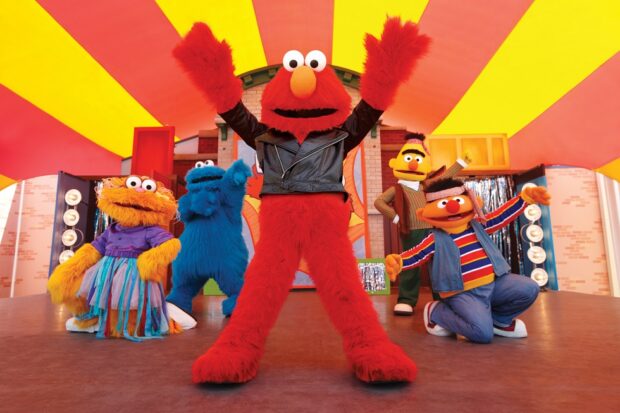 New for 2022 is the “Sea Lion and Otter Spotlight” at Pacific Point Preserve. Here, Dr. Pinniped presents a series of educational and humorous “lessons” about the species and the roles they play in the world’s ecosystems.

Other presentations include “Orca Encounter” and “Ocean Discovery,” in which orca whales, beluga whales, and Pacific white-sided dolphins are the stars. 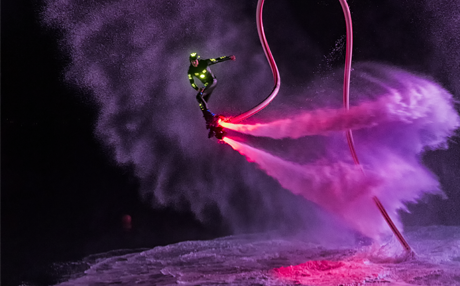 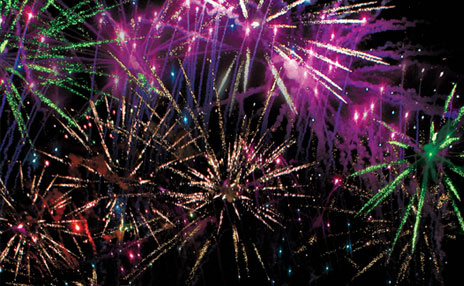 Adding to the “electric” fun is the Giant Light Bright wall, located near the games center, that will ignite guests’ creativity in a throwback to childhood. 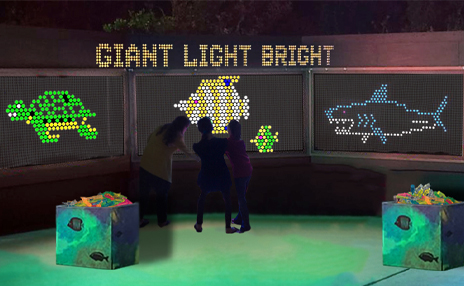 During the park’s Memorial Day sale, every SeaWorld Annual Pass purchase comes with a free Aquatica Pass, for as low as $104.99.