Maleficent, Captain Hook, Jafar, the Queen of Hearts, Cruella de Vil, and all their wicked friends will be disrupting Disneyland Paris Resort’s 30th-anniversary celebration – and this year, the Royal Castle Stage will become the Disney Villains’ regular haunt where they will meet and interact with guests. 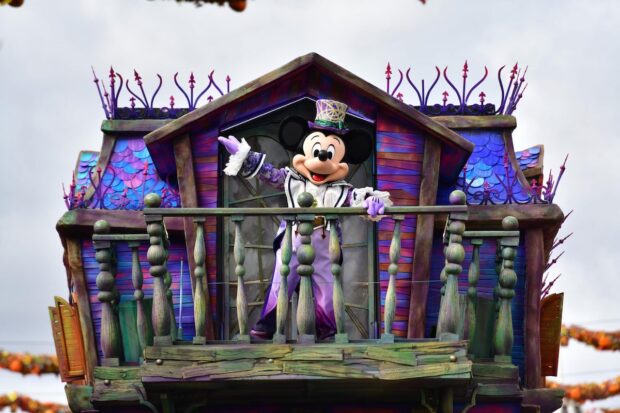 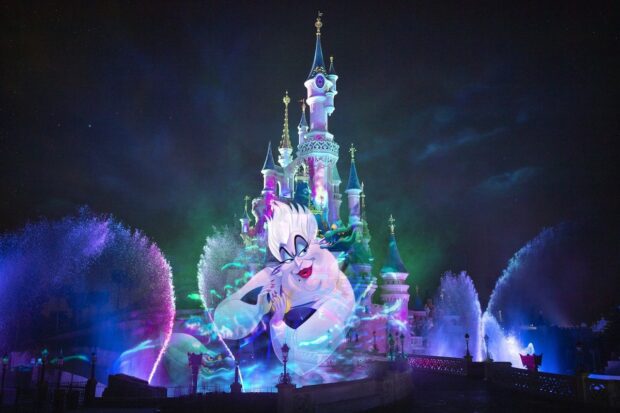 After a two-year absence, Mickey’s Halloween Celebration cavalcade will return with characters decked out in boo-tiful Halloween costumes and “Mickey’s Illusion Manor” float, featuring a few not-so-scary spooks. When the sun goes down, the Villains have another surprise: Nightfall with Disney Villains, which will take place before Disney D-Light – the 30th-anniversary celebration’s drone display – and Disney Illuminations. To spoil the celebration, the Villains will take over Sleeping Beauty Castle, interrupting the dancing fountain and projection display. 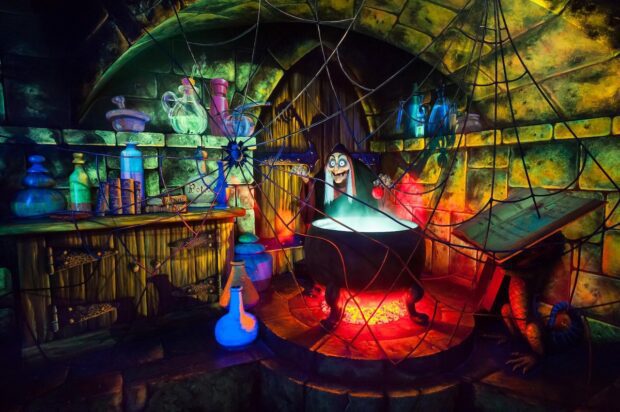 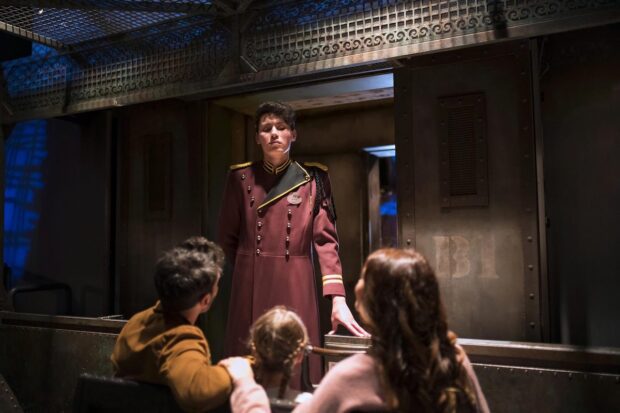 Guests visiting during the Disneyland Paris Halloween Festival can enjoy “Disney Stars on Parade” and the 30th-anniversary “Gardens of Wonder” display representing 30 Disney characters (including the villainous Maleficent, Ursula, and Jafar). They can also test their courage on attractions like Blanche-Neige et Les Sept Nains (Snow White and the Seven Dwarfs) and Alice’s Curious Labyrinth; or see what lurks beneath the castle in La Tanière du Dragon (The Dragon’s Lair). Of course, the bravest souls are those who dare to enter Phantom Manor at Disneyland Park and tempt fate in the Twilight Zone Tower of Terror at Walt Disney Studios Park. 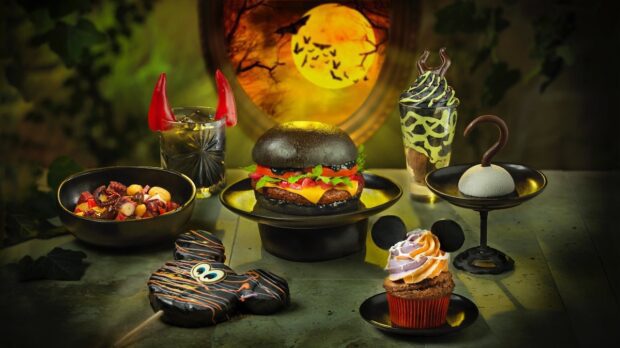 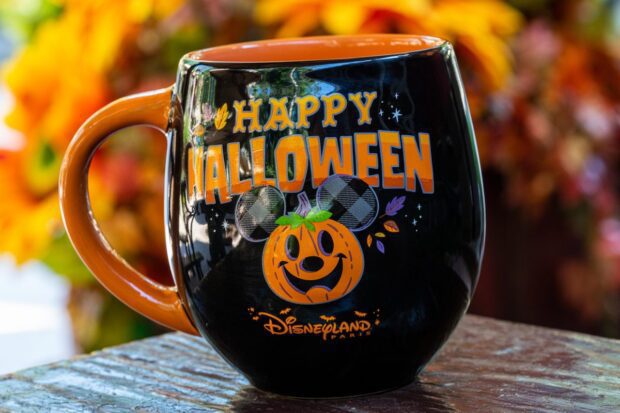 It wouldn’t be Halloween without delicious treats – including the Wicked Whip cone, a Maleficent Sundae, a Mickey Mummy lollipop, the Little Devil Cocktail, the Poisoned Apple, and the Oogie Boogie mocktail – and exclusive souvenirs featuring Mickey and his Friends, Disney Villains, and “Tim Burton’s The Nightmare Before Christmas.”

On Oct. 29 and 31, 2022, two after-hours Halloween parties will offer even more opportunities to celebrate the spooky season with an exclusive cavalcade and entertainment prepared by Disney Villains and select attractions open until 2 a.m., including Phantom Manor, Big Thunder Mountain, and Pirates of the Caribbean. 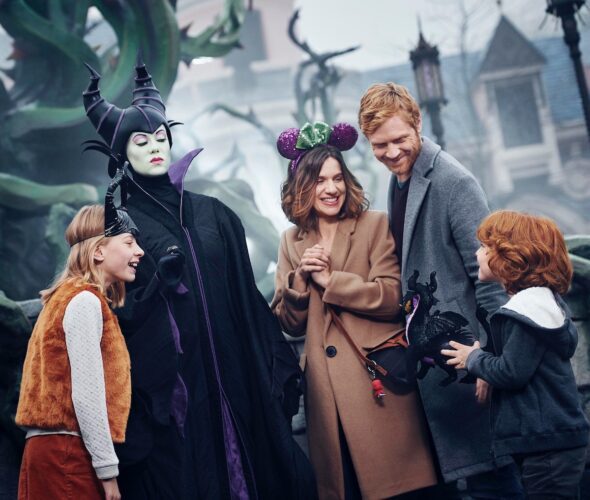 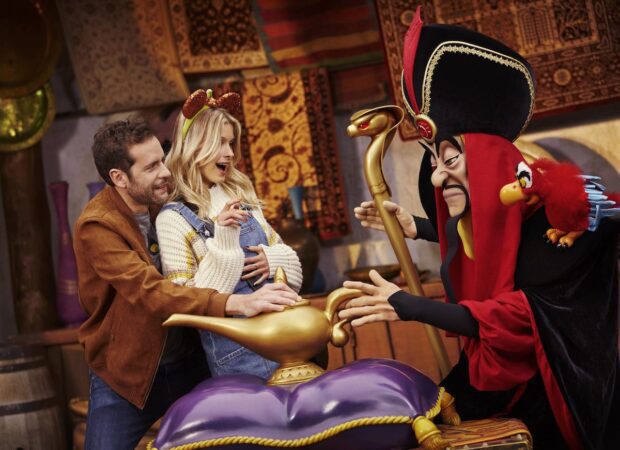 Halloween party guests will also be treated to new exclusive shows, the Halloween cavalcade, and memorable interactions with Disney Villains. During the parties, some areas of Disneyland Park will be transformed into homes for terrifying creatures, including zombies in Adventureland’s caves and crypts, ghostly encounters at Frontierland, and at the stroke of midnight, the most fearless guests will experience scary moments on Main Street, U.S.A. as mysterious spirits take over.

Check out our video of the 2019 Disney Villains Halloween Parade at Disneyland Paris: