Recently, Walt Disney World guests have noticed the resort’s iconic purple and red road signs are being changed to bright blue and yellow.

According to an official Disney Facebook post, the new Disney World signs are rolling out during the resort’s 50th-anniversary celebration and draw inspiration from the recently refreshed Walt Disney World entrance signage. The new signs also include directions to the Star Wars: Galactic Starcruiser hotel experience that opens on March 1, 2022. 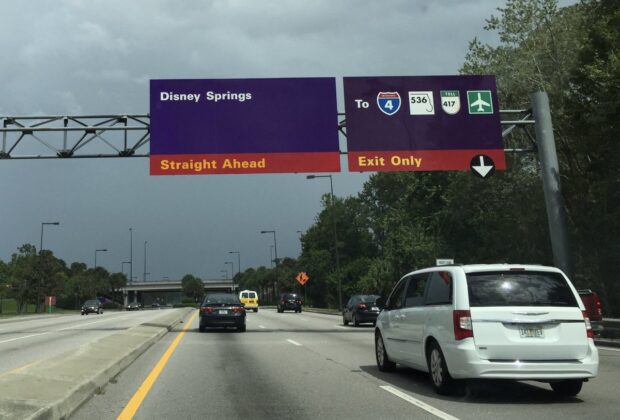 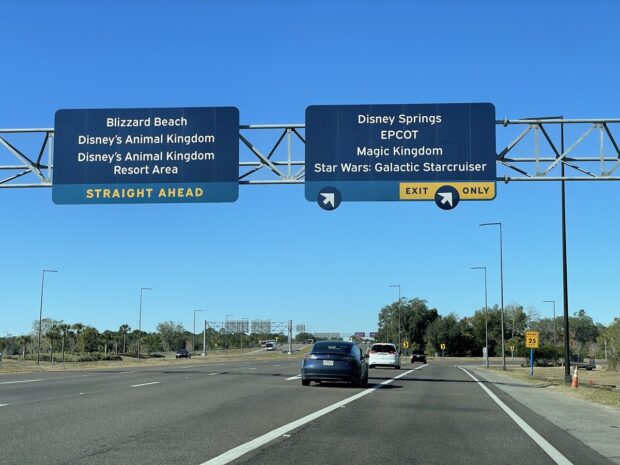 As with most changes at Walt Disney World, this one has gotten mixed reactions from guests; however, a couple of comments pointed out that blue and yellow is more “color-blind friendly” than purple and red, so whether or not that was Walt Disney World’s objective, it’s certainly an added benefit of the new color scheme.

What do you think of the new Disney World road signs? Let us know in the comments.