Walt Disney World Resort will bring a new 80-acre affordable housing development to Central Florida, which will include more than 1,300 units with creative Disney touches.

The development in southwest Orange County, Fla., will build on The Walt Disney Company’s legacy of positively impacting the communities it calls home. This project, in particular, is intended to help address the national housing challenge by making a difference locally.

Disney will work closely with a third-party affordable housing developer to bring the same innovation, expertise, and attention to detail to this project that’s been a trademark of Disney theme parks and resort hotels worldwide. Although still in the early planning stages (and subject to approvals), the new affordable housing development will be constructed on Disney’s land near its theme parks, will offer a variety of home choices located close to schools and the Flamingo Crossings Town Center retail and dining complex, and will be available for qualifying applicants from the general public (including Disney cast members). 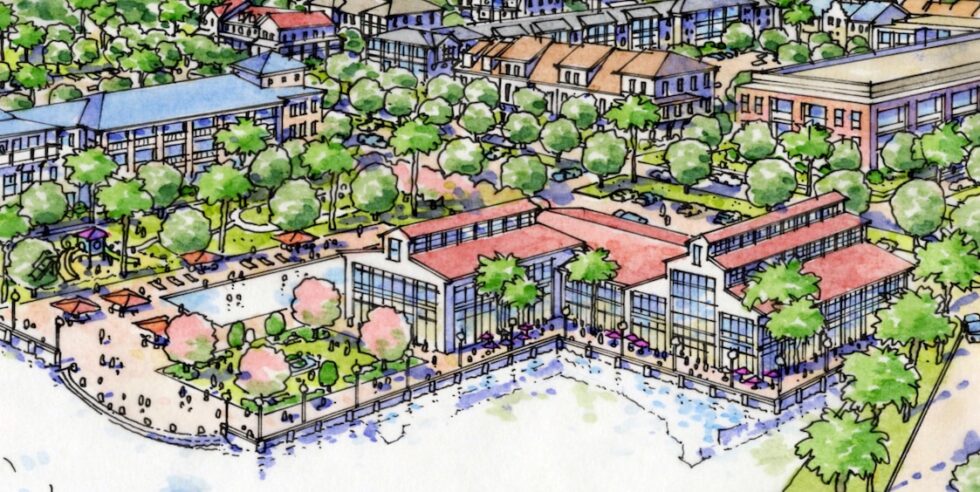 “We are invested in working together with our community to solve complex issues,” said Walt Disney World Resort President Jeff Vahle. “The lack of affordable housing is affecting many people across our country, including right here in Central Florida. With this initiative, we’re lending a hand to make a real and meaningful impact in our community by tapping into the best of our company’s strengths. This is the right opportunity and the right time to take action.”

This new initiative joins previous investments Disney made in affordable housing, including an effort to revitalize the Orange County Housing Trust that provides “last mile” funding for affordable housing projects in Anaheim, Calif., which made the Buena Esperanza project — a converted studio apartment community for veterans and homeless individuals with mental illness — a reality. A second project supported by Disneyland Resort, Finamore Place, is currently under construction. When completed in early summer 2022, it will provide over 100 additional housing units in Anaheim.

These initiatives are several examples of how Disney is working to strengthen its communities, including through hundreds of millions of dollars in donations to local nonprofits, the Disney VoluntEARS program, and contributions to local food banks. 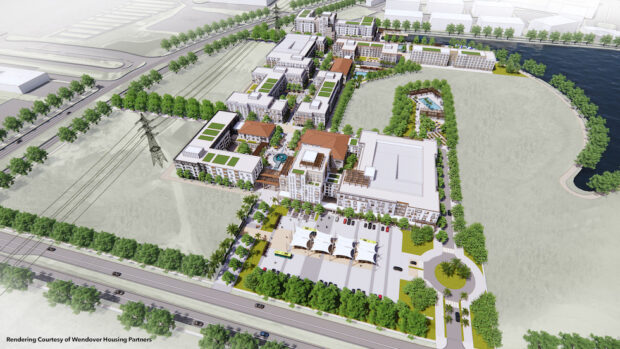 Last year, Universal Orlando Resort announced it had selected Wendover Housing Partners to develop its own 20-acre 1,000-unit affordable housing community near the International Drive corridor, with construction expected to begin in late 2022.