During a special “tea party” where Alice, Mad Hatter, and the White Rabbit led the way to a magical key that revealed the first look at the new resort studios, DVC Senior Vice President and General Manager Bill Diercksen shared that, in addition to the new studio villas, existing deluxe studios, one- and two-bedroom villas, and three-bedroom grand villas at the Grand Floridian were also enhanced. 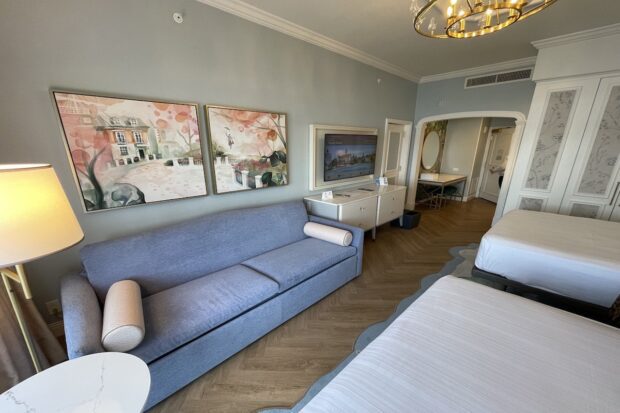 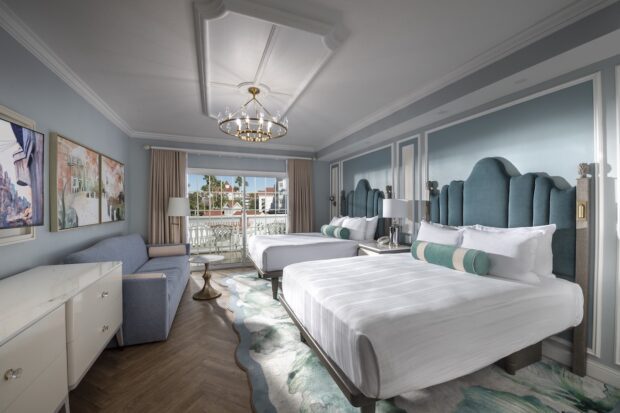 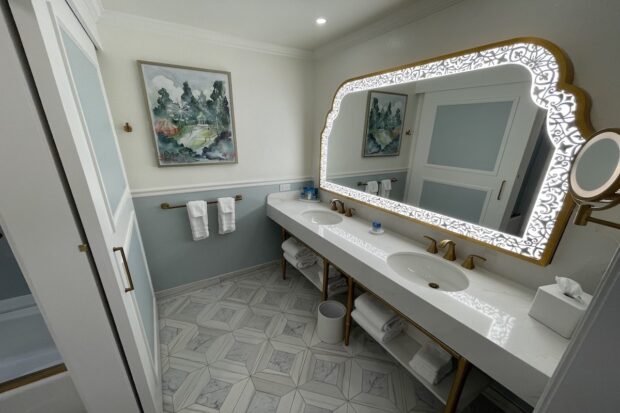 “Celebrated for its Victorian architecture and elegance, The Villas at Disney’s Grand Floridian Resort & Spa is one of our grandest Disney Vacation Club resorts,” Diercksen said. “Disney Vacation Club is the key to magical vacations year after year, and this expansion is a reflection of our continued commitment to provide members and guests even more opportunities to make lasting vacation memories.” 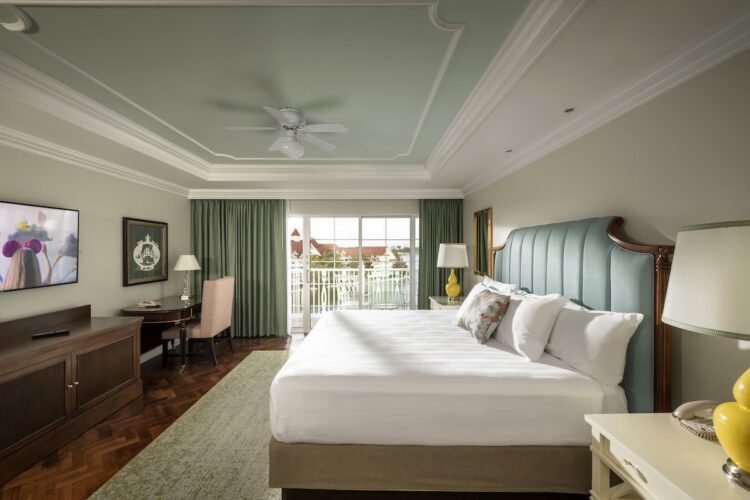 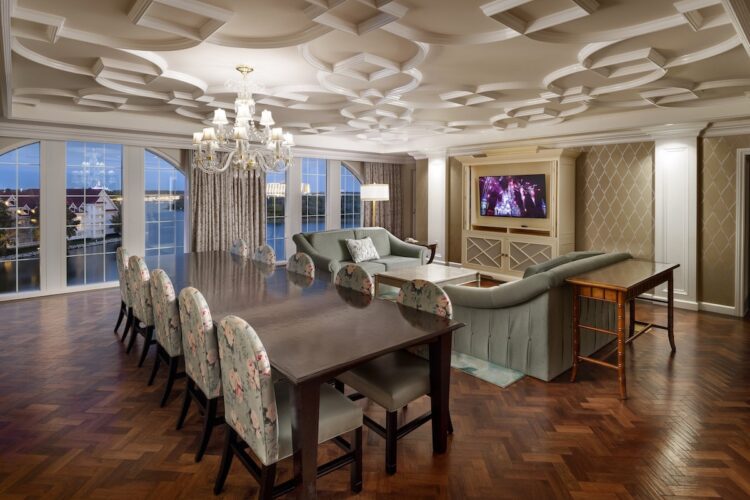 Click here for more information about DVC, and check out our video tour of the new Disney Vacation Club Studio Villas at Disney’s Grand Floridian below.