NORTHFIELD, Ohio — Ohio native Arielle Libertore has followed her dreams and now works to inspire others to work hard and try to do the same.

Libertore danced for pop superstar Billie Eilish at Coachella in April. Coachella is an annual music and arts festival in California and is one of the most famous festivals in the world.

“It was the most surreal thing in my entire life,” Libertore said. “First of all, I love Billie Eilish and I have so much respect for her and I think she’s incredible. So when I got that call, I was an emotional wreck. I literally started bawling my eyes out because I just could not believe it and I was so happy. And on top of it, Coachella is the biggest music festival that there is.”

The moment was a pivotal point in her career, but not her only big break.

“The feeling that I get performing in front of big crowds, live audiences, it’s just, there’s nothing like it,” Libertore said. “That’s when I feel the most alive.” 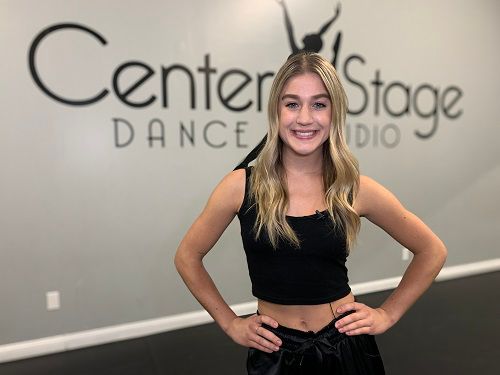 The moments were something she’s worked for since she started dancing at four years old. It all began in Ohio at Center Stage Dance Studio in Northfield.

“It was basically love at first sight,” Libertore said. “I absolutely love dancing.”

Libertore said she loves all types of dance. She said jazz and contemporary dance were her first favorites, then came hip-hop. At 10 years old, she decided dancing would be her career.

“I was like, I need to do this for the rest of my life and I’m going to make that work no matter what that is,” she said. “I literally have a journal from when I was 12 years old that says, ‘I’m going to move to LA and I’m going to become a professional dancer,’ and that’s all I focused on. And that’s what I did.”

At 18 years old, she moved to Los Angeles to pursue her dream of becoming a commercial dancer. After five years, she came back to Ohio because of the pandemic.

“I just put in all the work in the five years that I was there, building relationships, making all these connections, just working so hard, showing up to every audition,” Libertore said. “And because of that, I have been able to live in Cleveland and still fly everywhere for all of my jobs.”

Her plans to return to LA changed when she fell in love with yet another aspect of dance.

“The plan was to move back to LA once we figured out what was happening in the world, but then I fell in love with teaching again,” she said. “So I wanted to make both work, and gratefully I have.” 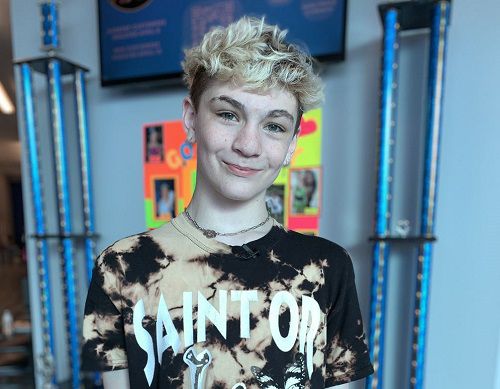 “[She] inspires me because it makes me realize that like, it doesn’t matter where you’re from, as long as you work hard, you can do whatever you want,” Evans said.

Libertore’s new goal is to be a tour dancer and travel the world with an artist. Dancing for Billie Elish at Coachella was an experience she said she’ll never forget, and one that motivates her to continue following her dreams and encouraging others to do the same.

“I absolutely love teaching. Being back here definitely reminded me of that. And I really feel like I have a good balance of both of receiving and experiencing all of these jobs that I’m doing and being able to give back at the same time just really fulfills me,” Libertore said. “They deserve it. They’ve given me everything and I know I wouldn’t be where I am today if it weren’t for the studio.”

Walk of Fame Star for the Jonas Brothers to be unveiled