New experiences join with returning favorites as Walt Disney World and Disneyland Resort celebrate Black heritage and culture throughout the month of February and beyond, as the Disney parks “reimagine tomorrow.” 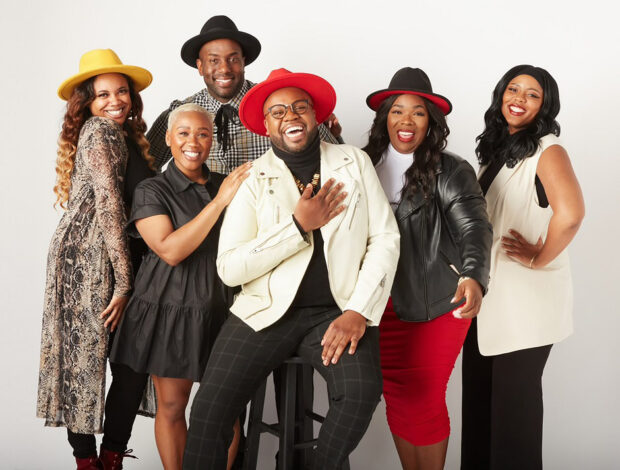 The Singers of Soul 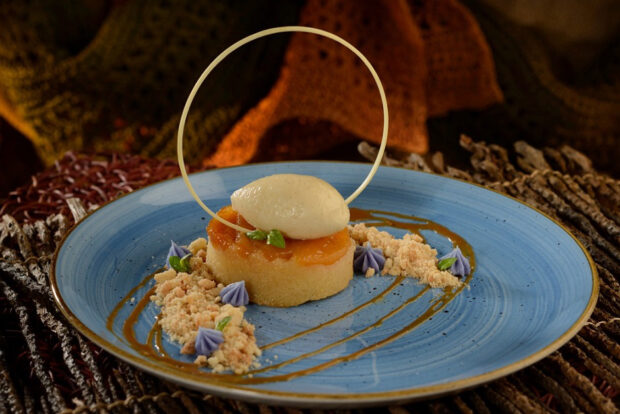 Immerse in the creativity of Black artists and visionaries through exhibits, murals, and art displays: 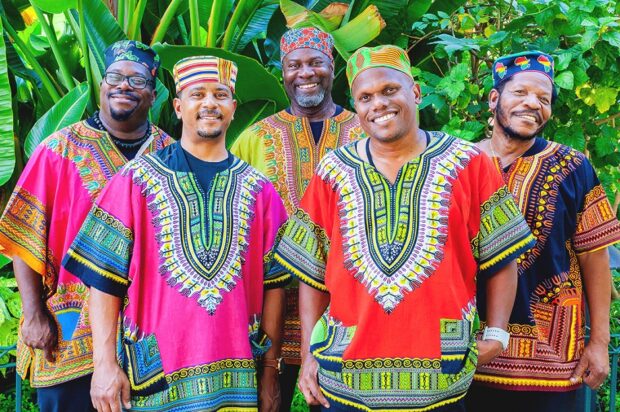 Both Disney Springs and the Downtown Disney District feature art displays inspired by Penny Proud and her family, ahead of the debut of “The Proud Family: Louder and Prouder” series, premiering February 23 on Disney+.

Disney Resort hotels will also honor Black History Month with Movies Under the Stars, including “The Princess and the Frog,” “Soul,” “Remember the Titans,” and “Black Panther. 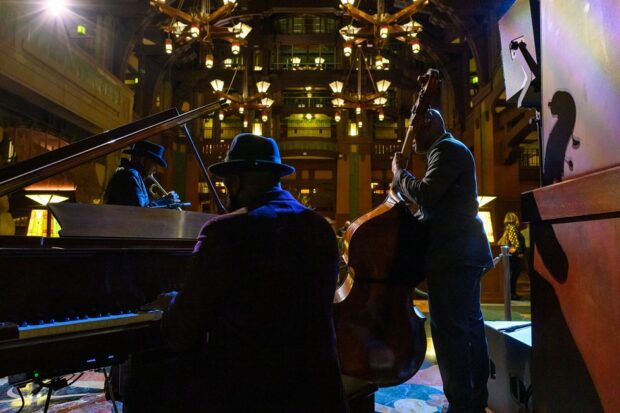 More experiences will be announced soon.

For the full break-down of all that’s on offer during “Celebrate Soulfully” visit Disneyworld.com and Disneyland.com.