Belmont Park turned 97 on July 4, 2022, and in the lead-up to its 100th anniversary the historic San Diego, Calif. landmark has added two new rides, and Escapology room, and more.

“Belmont Park has had an incredible life these past 97 years,” said General Manager Steve Thomas. “As we prepare for 100 years of Belmont Park, I want to make sure we’re in the best shape we’ve ever been in, and that means new rides, better safety, new games, more fun, and so much more.”

Dip ‘N Dive – Recently opened, this mini-submarine voyage features a full-sized mural depicting an underwater scene. Two mechanical arms give the sub the ability to rotate clockwise and counterclockwise in the air, taking riders to a height of 20 feet at a speed of 10 RPM. 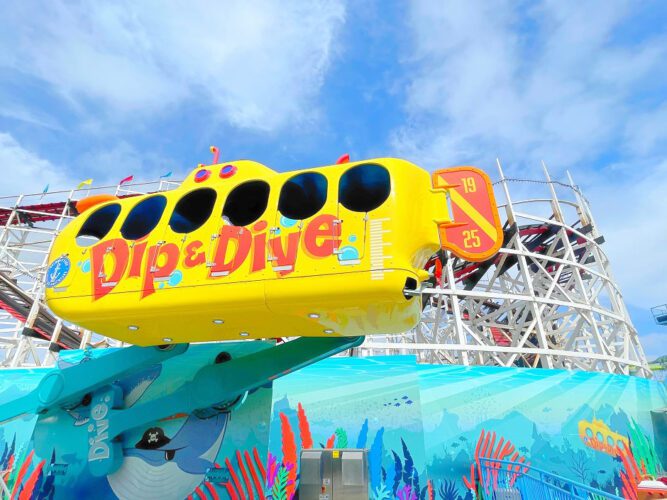 The Wave Jumper – Take an imaginary trip through the ocean as your boat races up, down, and all around. Speeds reach six RPM, making it a kid-friendly choice. 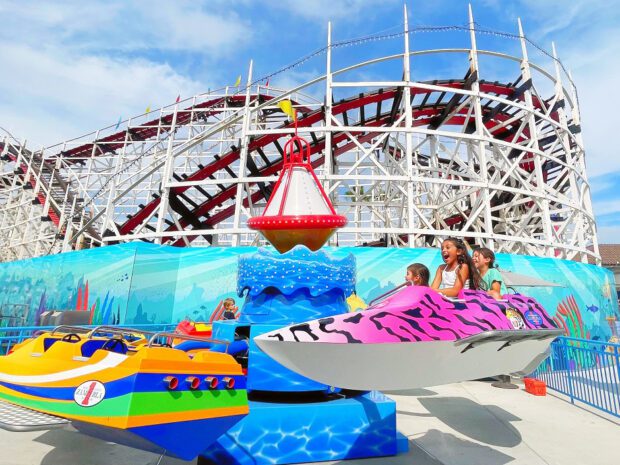 Each of the two new attractions require five tickets per rider, with height requirements of 36 inches. 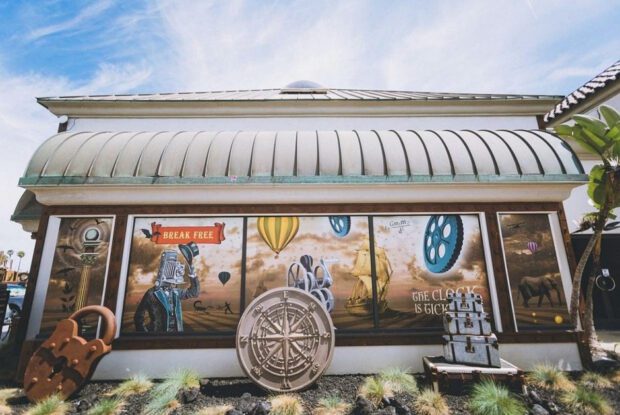 Mansion Murder – Escape game players can take on the role of Robert Montgomerie, heir to the Kildermorie Estate and the family fortune, in this Escapology room themed to the Scottish Highlands on New Year’s Eve in 1999.

A family gathering, hosted by Robert’s grandfather, Hugh Montgomerie, goes badly wrong as guests raise their glasses in a toast and a chilling scream fills the air. Grandpa is dead in the library. Players have 1 hour to figure out if Robert has been framed, or prove his innocence.