American Coaster Enthusiasts (ACE) will expand its reach beyond the United States and Canada when AEC Europe launches in spring, 2022.

The non-profit group, which was founded in 1978, is a 100 percent volunteer organization devoted to the preservation, promotion, appreciation, and safe enjoyment of roller coasters, and it currently has more than 6,500 members in 16 countries worldwide.

When the ACE Europe region launches, it will consolidate countries included in the European Commission and in the United Kingdom, allowing the parks and manufacturers of Europe to better utilize ACE resources. 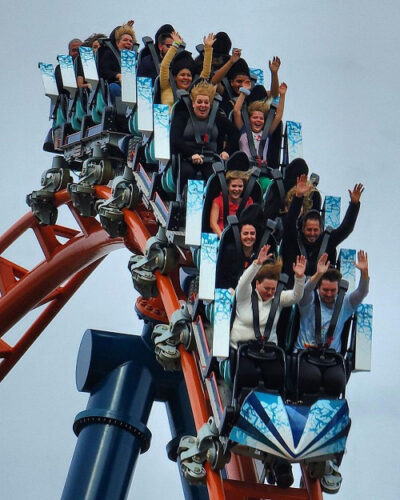 “We are very excited about this expansion, as it helps give the club more visibility worldwide,” said ACE President Robert Ulrich. “Not only does this help us improve our relationship with overseas parks and manufacturers, but gives all our members more trip opportunities and connections.”

Among the wooden coasters ACE has been instrumental in preserving are San Diego’s 1925 Giant Dipper and Lakemont Park’s Leap-the-Dips 1902 classic coaster in Pennsylvania.

Once ACE Europe is established, ACE will begin planning regional events, and the first one will be hosted by Toverland in the Netherlands on April 2, 2022, welcoming members from around the world.

ACE Europe’s social media platforms will cover industry news as well as offering members the chance to engage and connect, helping them stay up to date on the latest in coaster developments.