October 1, 2022 marked the 40th anniversary of Epcot at Walt Disney World. The day was marked with special commemorative maps, merchandise, a presentation by Disney’s D23 fan club, and a special Beacons of Magic show on Spaceship Earth.

The D23 Inside Disney Epcot 40 show, hosted by Jeffrey Epstein, Ashley Eckstein, and Sheri Henry, includes exclusive interviews with Epcot Opening Day cast members, special musical performances, exclusive footage from Journey of Water Inspired by Moana, a special look back (and ahead) with former Imagineer and Disney Legend Tony Baxter, a “taste” of EPCOT’s signature festivals, Disney characters, and more. Here’s a replay of the show:

The Epcot 40th Beacons of Magic light show is still showing nightly at Epcot. It rotates during the night with the Epcot Anthem and a Food & Wine Festival version of the show. The 40th show will play for a limited time and an exact end date has not been established. Here’s a look: (Video by Megan Stump) 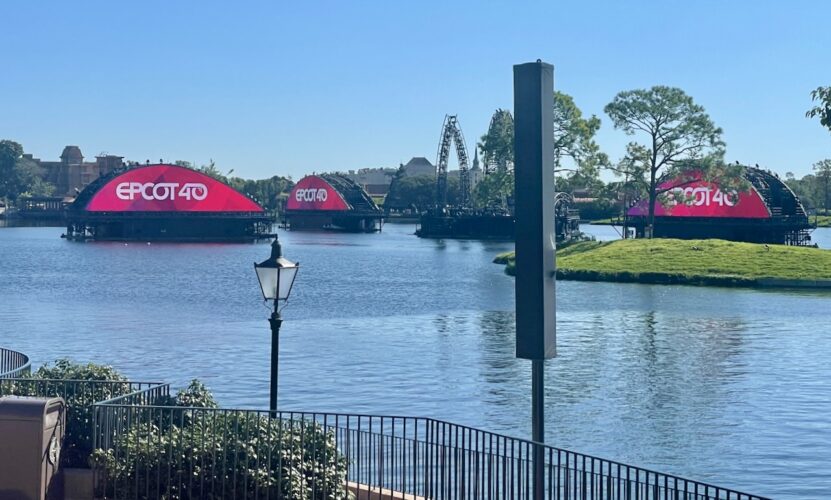 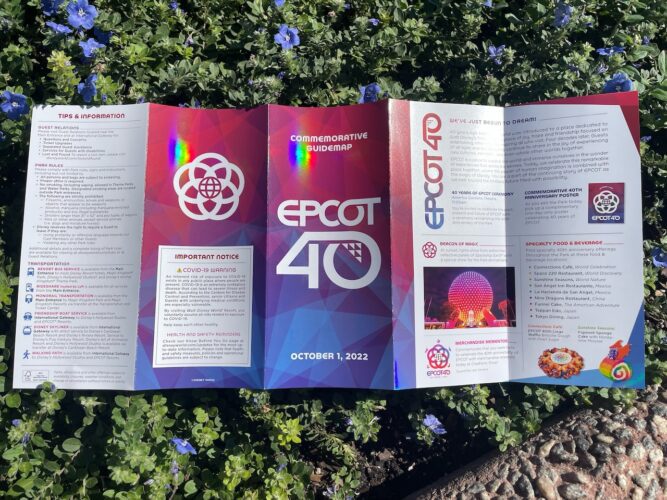 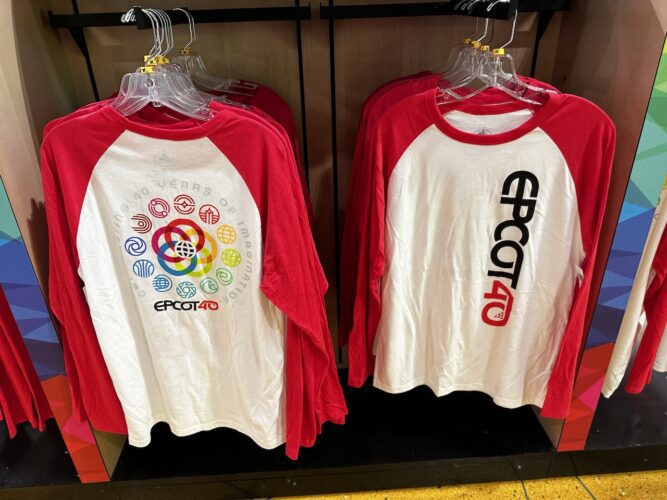 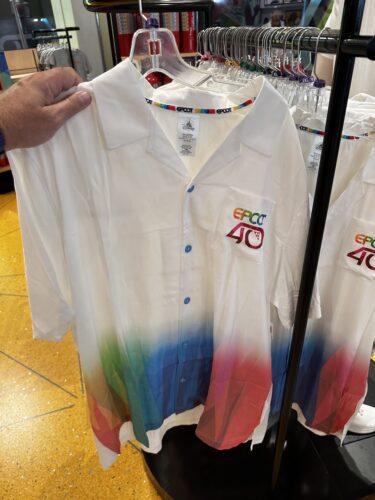 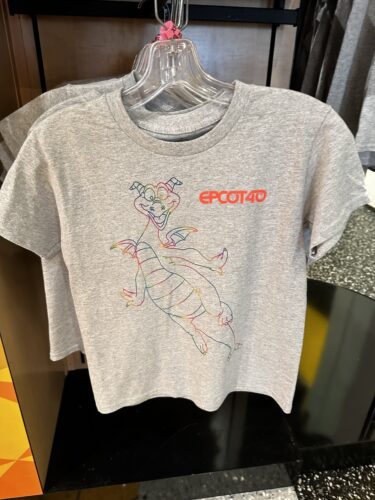 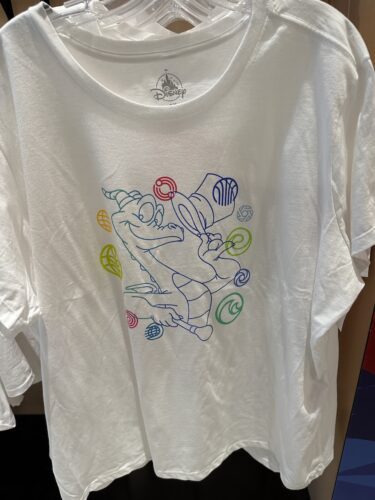 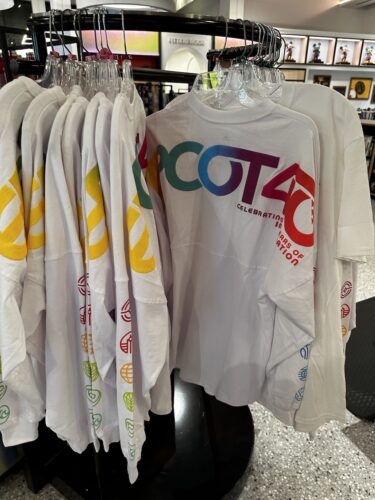 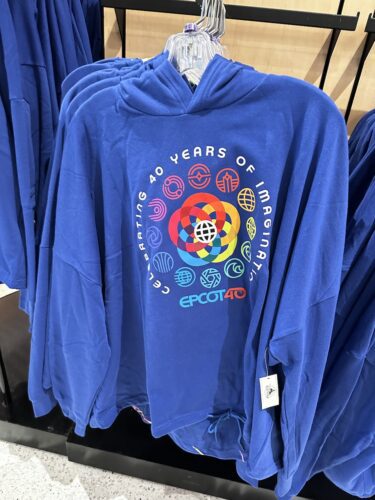 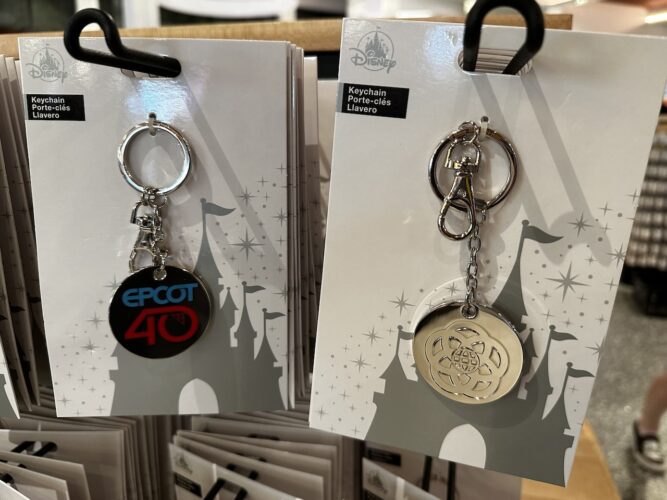 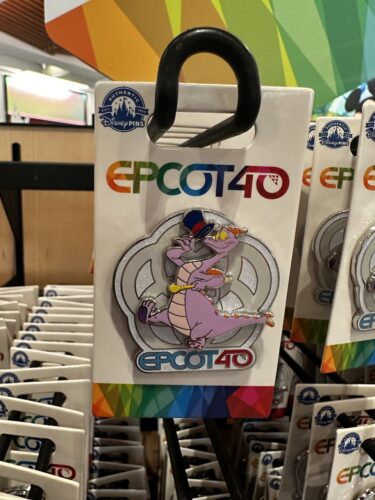 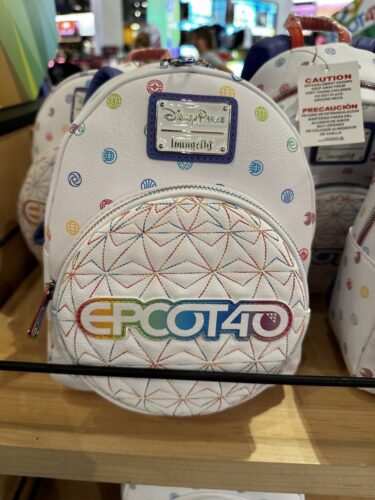 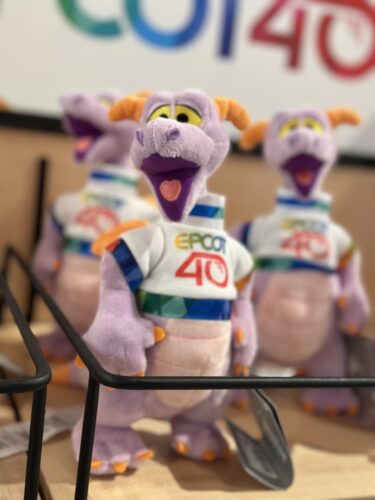 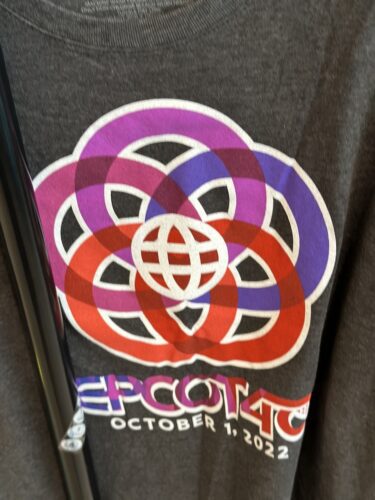 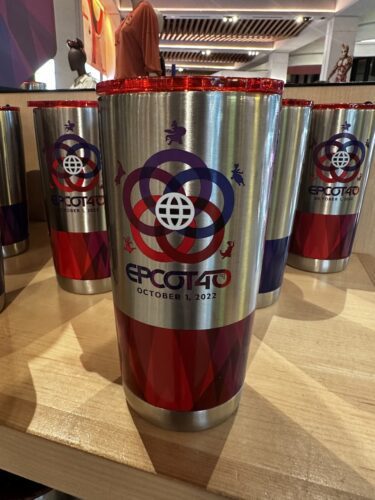 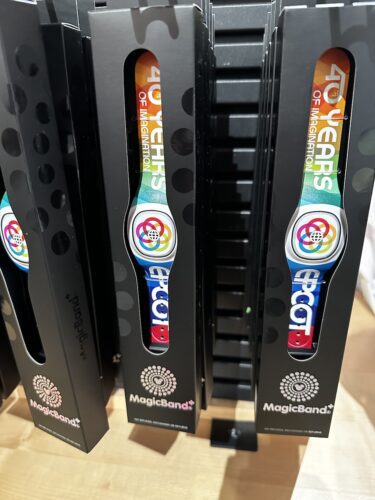 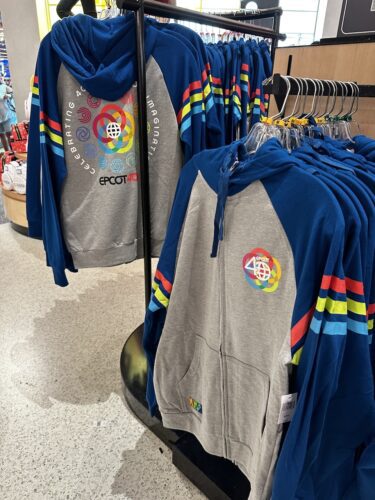 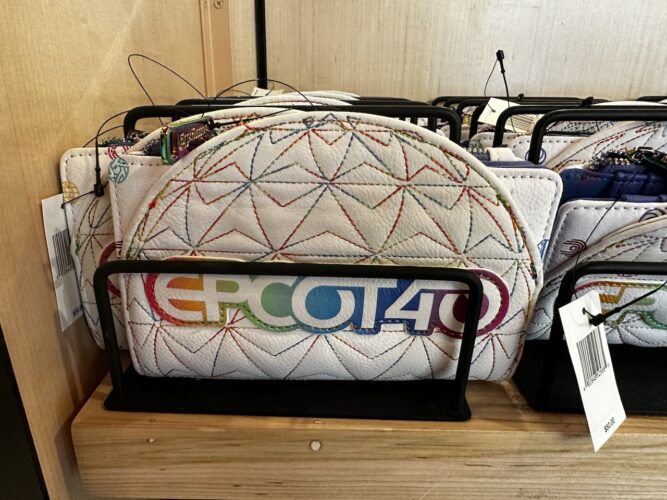 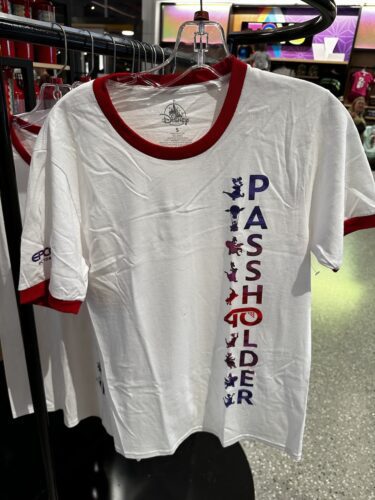