“Over the past 66 years, the relationship between Coca-Cola and Disney Parks has grown around the world to include everything from hosted locations to groundbreaking products that elevate the guest experience,” wrote Disney Corporate Alliances Manager Chelsea Burnett in the Disney Parks Blog. “We’re so excited to be adding to this legacy and to the magic of The World’s Most Magical Celebration with these commemorative bottles!”

Fun Fact: The new 50th-anniversary Coca-Cola bottles are shaped just like the ones sold when Walt Disney World opened in 1971. 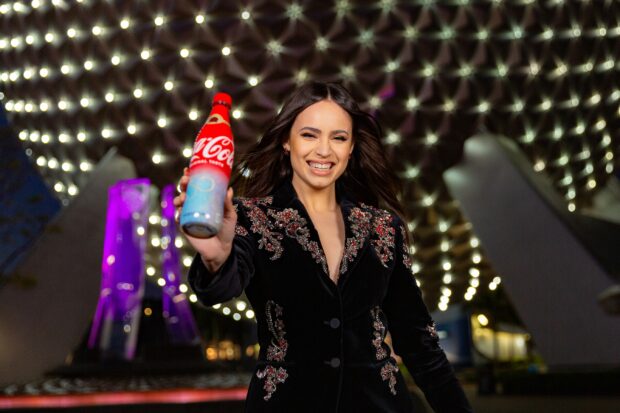 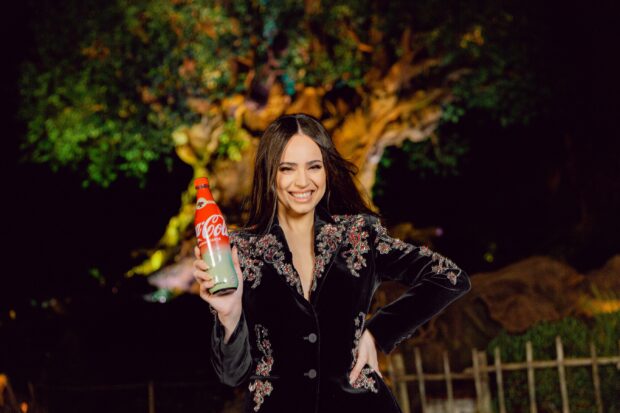 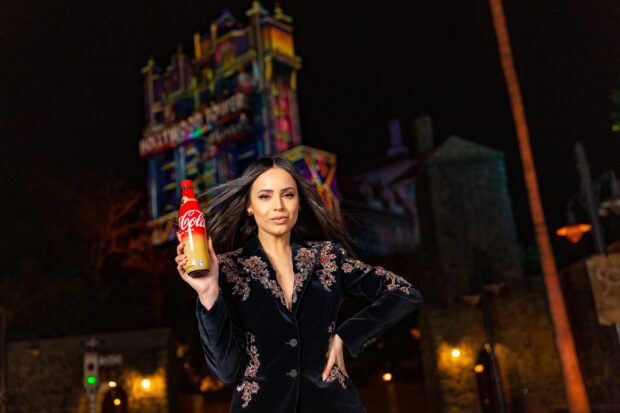 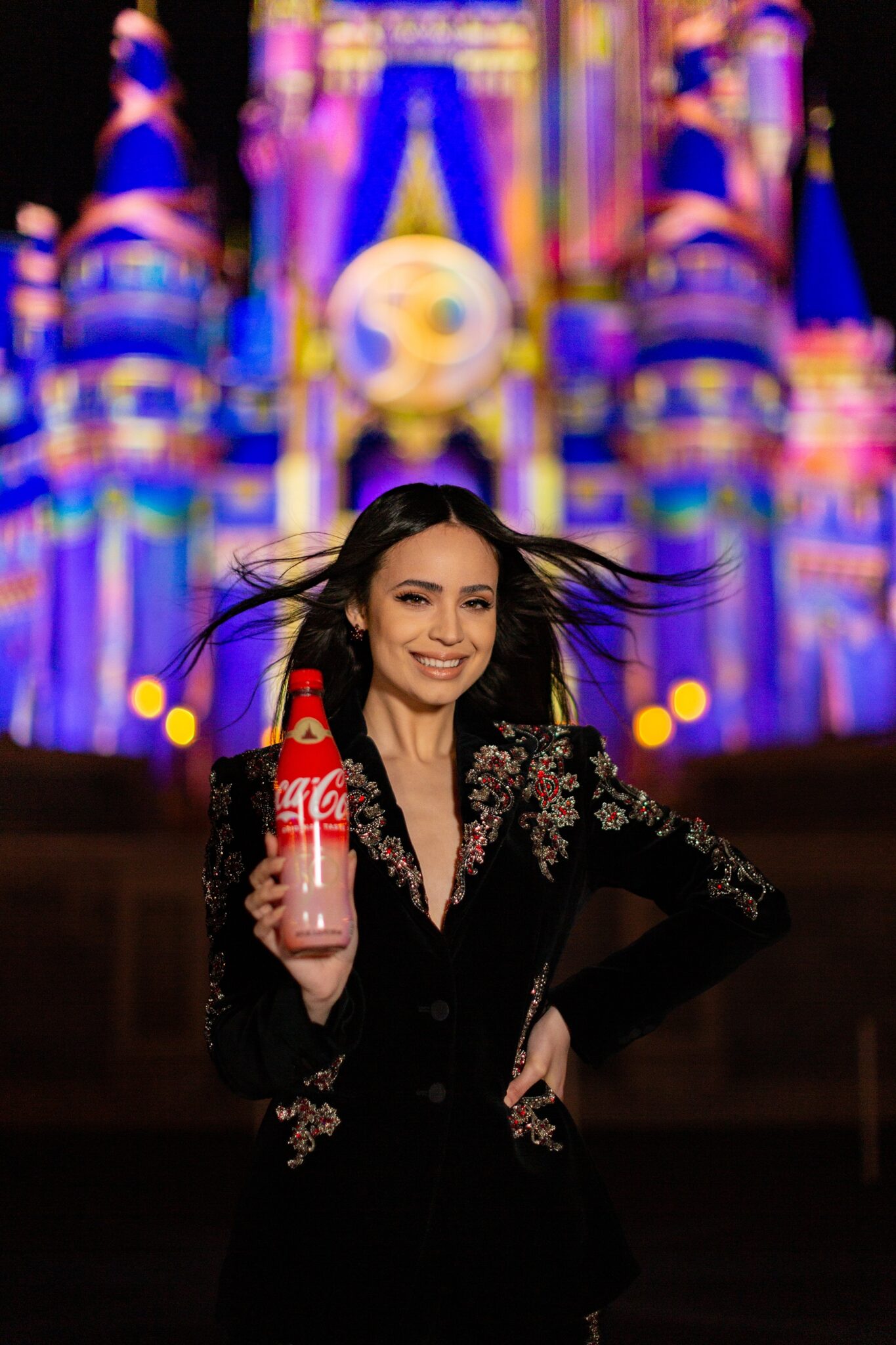 To celebrate these unique new bottles, “Descendants” star and recording artist Sofia Carson was on hand to serve as the ambassador for the launch.

“Walt Disney World is celebrating 50 years of magic; 50 years of making dreams come true,” Carson said. “I am so lucky to be a part of it in the most special way by partnering with […] two of the most beloved brands in history.”

Click here to learn more about Disney’s history with Coca-Cola.