Knott’s Berry Farm in Buena Park, Calif., has announced major changes debuting in 2023, including a new Fiesta Village to celebrate Hispanic cultural influences in Southern California and a reimagined Montezooma’s Revenge coaster that will be renamed MonteZOOMa: The Forbidden Fortress, with an immersive storyline and new surprises. 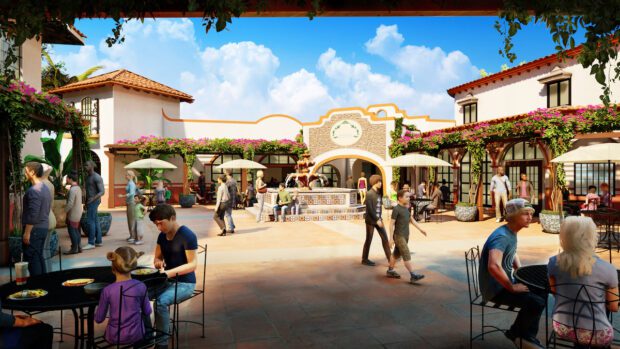 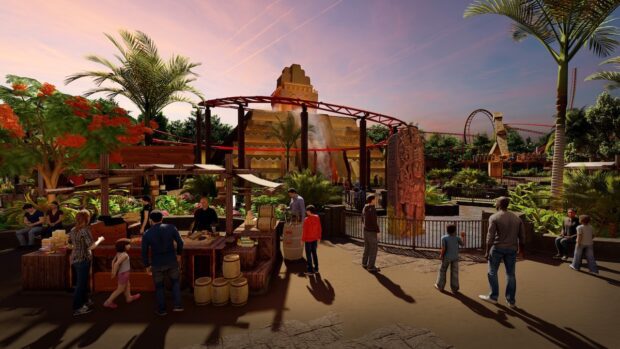 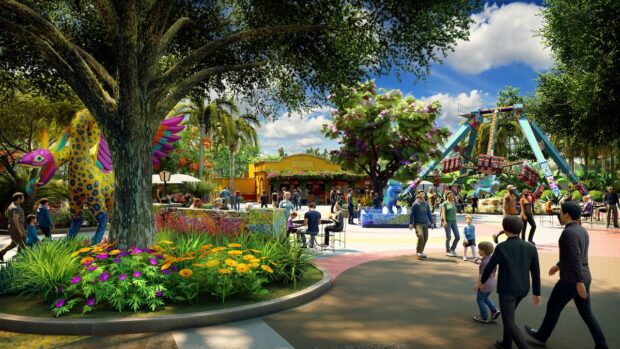 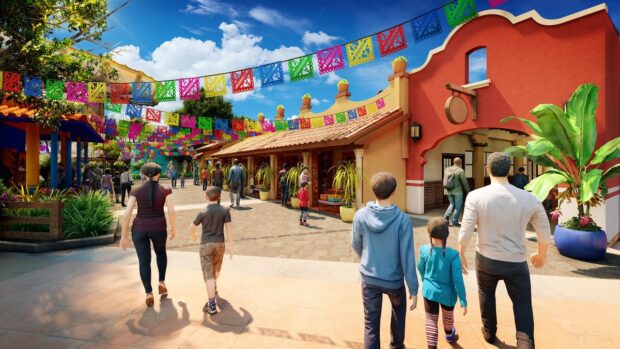 Another new zone in Fiesta Village will be filled with magical alebrijes, the mythical creatures that will transport guests to a dream world inspired by Mexican folklore. While enjoying the brightly-colored alebrijes, guests can satisfy their Mexican street food craving at the new taco stand-influenced location Taqueria Fiesta. 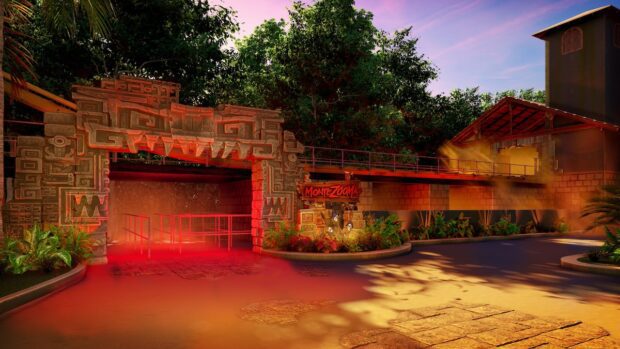 In 2023, the classic coaster is being reimagined with new thrills and a randomized launch sequence that will make it impossible for riders to know their destiny until it is too late to escape the clutches of Montezooma. If they’re going to escape with Montezuma’s gold, they’ll also need to find their way through the fortress protecting the treasure, being careful to avoid the boobytraps within.

The grounds leading to the temple will be filled with the remains of treasure hunters who weren’t able to escape with their lives, but now that the traps leading to the gold have been cleared, those who are brave enough can attempt the final challenge and reach the hidden Aztec treasure in MonteZOOMa: The Forbidden Fortress.

Just steps away from the theme park gates, Knott’s Berry Farm Hotel will also unveil a major multi-million-dollar renovation in 2023, with all-new theming to a storyline centered around the park’s founders, Walter and Cordelia Knott, and their historic roots in the community.

The renovation is set to begin later this year and will incorporate every aspect of the hotel, including a complete transformation of all 322 guest rooms, common areas (including the lobby and the pool area), conference rooms, and newly-refurbished outdoor event space.

2023 Seasons of Fun and Season Passes 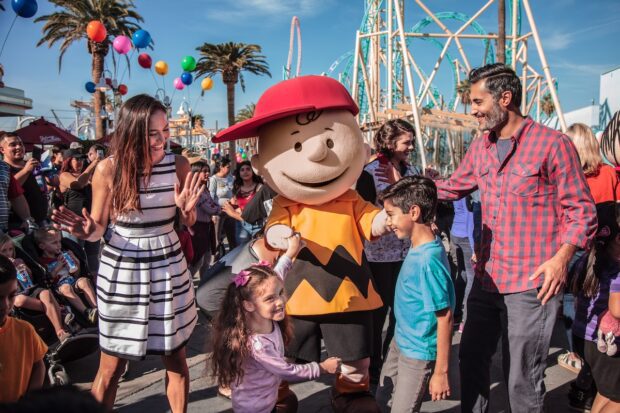 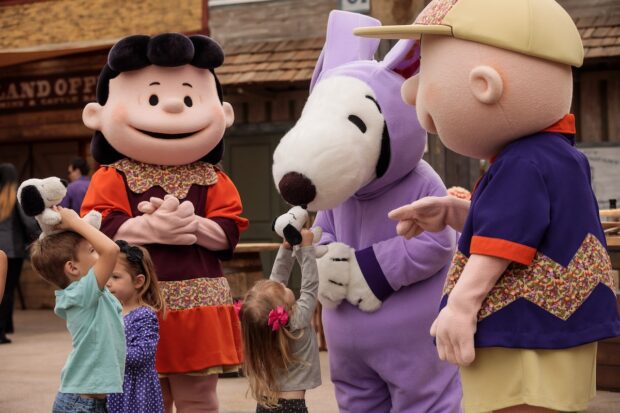 In Summer 2023, guests will see the completion of the new Fiesta Village and the return of the award-winning immersive western adventure Ghost Town Alive! with a new storyline set in the town of Calico and Knott’s Summer Nights with live music and DJs. But, of course, summertime at Knott’s wouldn’t be complete without a visit to Knott’s Soak City Waterpark, where guests can ride down 23 speed, tube, and body slides or take a trip down one of the longest lazy rivers in the country. 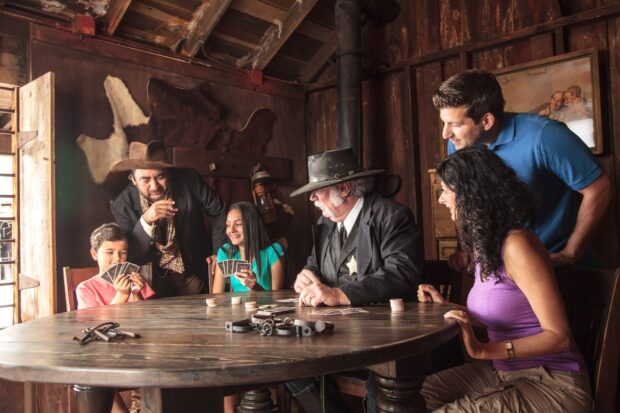 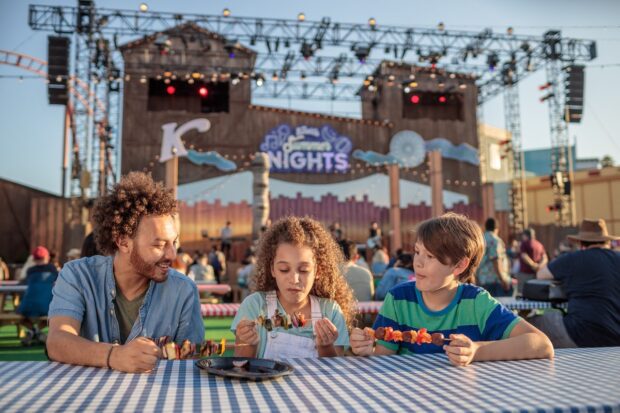 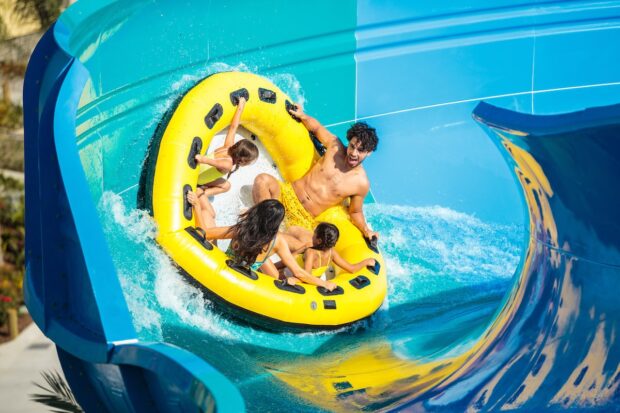 Fall 2023 will bring Knott’s Spooky Farm, the family-friendly daytime Halloween event with Halloween-themed activities, live entertainment, and much more, and in Winter 2023, Knott’s Merry Farm will spread holiday cheer for parkgoers as they celebrate the season with the backdrop of a true classic Christmas. 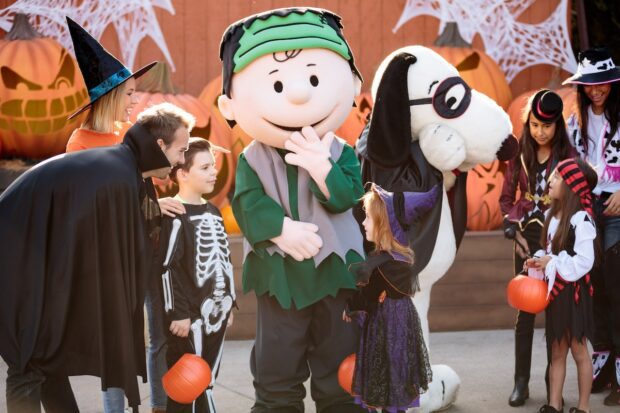 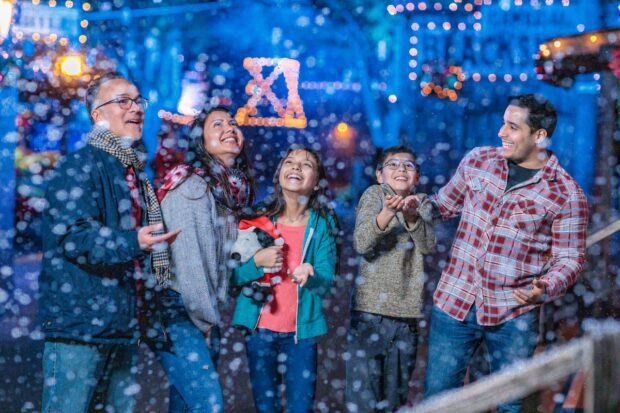 The best way to experience it all is with a 2023 Season Pass – and guests who buy 2023 Season Passes now can enjoy all of Knott’s Seasons of Fun events next year, plus free admission for the remainder of 2022.

Parents should keep in mind that the Knott’s Berry Farm Chaperone Policy is still in effect on weekends.